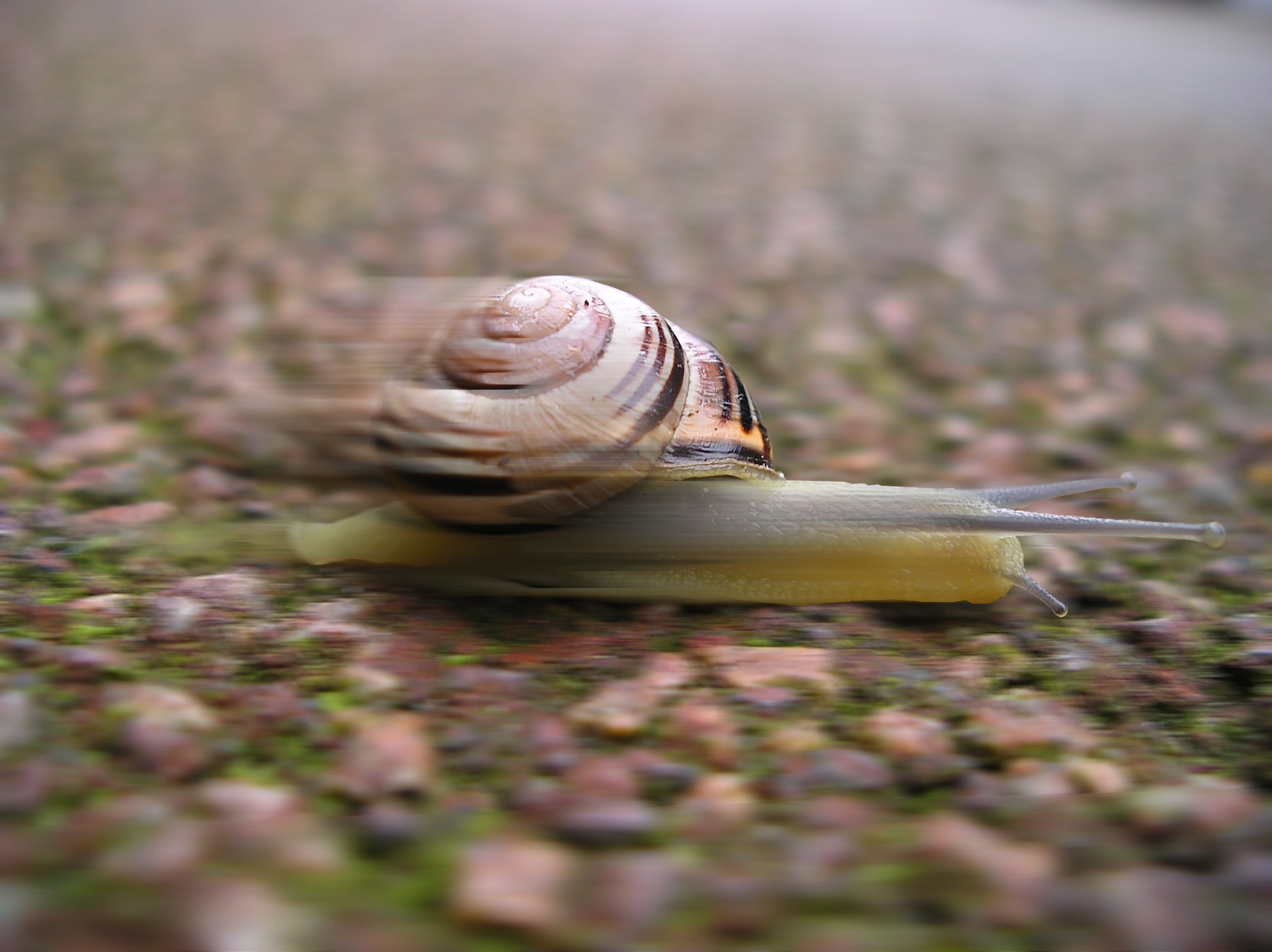 In the beginning, Zinta Satins suggested that I should start a safety website. “Because more people could and should be part of these discussions” she explained. She and I used to have daily debates and discussions, in particular about safety in design. We were both fed up with the available boring, lifeless compliance based approaches. So we discussed, refined, disagreed, drew on paper and dreamt of a world in which safety methods enabled people to achieve great outcomes. However, we had little success in selling our ideas. Maybe we were not very good at explaining the benefits, but we were convinced we were on to something. So with little more ambition than to make available and invite others into a discussion about what could be considered an alternative perspective on safety, www.safetydifferently.com was launched in December 2012.

Soon, colleagues and contacts also took the opportunity to share their critical safety thoughts. They in turn directed their contacts to the website. And some visitors asked if they could upload their ideas. And so it has continued. More and more authors have joined, and the number of subscribers, visitors and active debaters keeps growing.

An analysis of the visitors stats shows that the top 10 countries with the most views this year (2015) are Australia, the US, the UK, Canada, New Zealand, Netherlands, Sweden, Spain, France, and Finland. If people click their way to the website they come from various search engines, Twitter, LinkedIn. It’s a relatively small website.500 email subscribers, 200 on Twitter, and about 60 people follow via Facebook. In 2014 the website had 34,000 views.

However, I frequently receive emails from people who express their joy and gratitude over finding a community of likeminded people. And Tom Peters, who according to Harvard Business Review is one of the top 50 most influential management gurus, tweeted “I love twitter: safetydifferently.com is a compelling website”. So despite its relatively small audience, it seems the site fills a function.

When I go over the 100 posts over the last 2.5 years I’m amazed at the diversity that has emerged out of a relatively unified field. With the risk of reducing this diversity into blunt but cognitively economical categories, I’ve noticed that the texts can largely be clustered (with noticeable exceptions) around a few themes.

Critique: Many, if not most, of the posts take a critical stance in relation to traditional safety concepts and practices. For example Steven Shorrock’s The use and abuse of human error shows the shortcomings of human error as an explanation, Sidney Dekker raised some serious questions about Zero Harm in Zero Pessimism, and Terry Reiss posted his biographical account of the effects of safety on his work as an ecologist in Why my safety threatens the safety of wildlife. These full frontal attacks put focus on some problematic issues that have emerged within safety. Other topics have been Risk assessments, Training, Safety Journeys, Safety Culture, Safety Management Systems, and Start cards.

Creativity: Posts like Zinta Satins’ What happened to creativity?, Loren Murray’s The shop keeper, and Kelvin Genn’s Disruptive Safety, explore what happens to safety when looked at from a different field. These posts go outside of safety and then returns with a different perspective. For example, they look at education, advertising, and disruptive businesses, to challenge and explore alternative answers to current safety dilemmas. Other inspirational sources have been Punk Rock, Wildlife control, Language, The Matrix, and Goats.

Innovation: Presenting emerging practices and what follows from practising safety differently is another theme. For example, Ron Gantt’s A day in the life of, John Green’s Moths to a flame, David van Valkenburg’s recent post FRAM and system principles in practice, as well as the posts If it ain’t broke fix it anyway, and Wylfiwyf, are effectively case studies of what the authors believe it is to practice safety differently.

Taken together, these posts represent a platform standing partly in what is already going on, but also in a space of potential – what could be going on. The goal of the posts is to provide both discomfort and potential – effectively providing a position that maybe, just maybe, can help someone to think anew, and act anew.

However, the posts are little more than starting points for discussions. I’m pleased to see that over time the debates and discussions are getting increasingly lengthy and involving more and more people. This truly helps to connect people, to generate and refine new ideas and to evolve practices.

A milestone summary post like this would not be complete without mentioning the loss of two of the websites’ authors. Andrew Townsend died in September 2013 after a heart attack. Hans Houtman passed away in 2014, from cancer. They are sorely missed by many.

Change is coming. A redesign the layout of the website is currently being discussed with the goal of finding a design with a more accessible landing page/presenting the available material in a less linear fashion. And as always, there are new authors and new posts in the pipeline.

In the collaborative spirit that was behind the launch in 2012, I’d love to hear if, when, and how this website has inspired you to make a change!?

Hans was a highly experienced aviation accident and incident investigator. After an initial career with the Dutch Police Force, Hans started working with the Air Traffic Control in the Netherlands in 2000. Since 2010 he ran a consultancy business, providing training services around Human Factors and Crew Resource Management, as well as providing accident and incident investigation expertise. Hans Houtman passed away in September 2014.