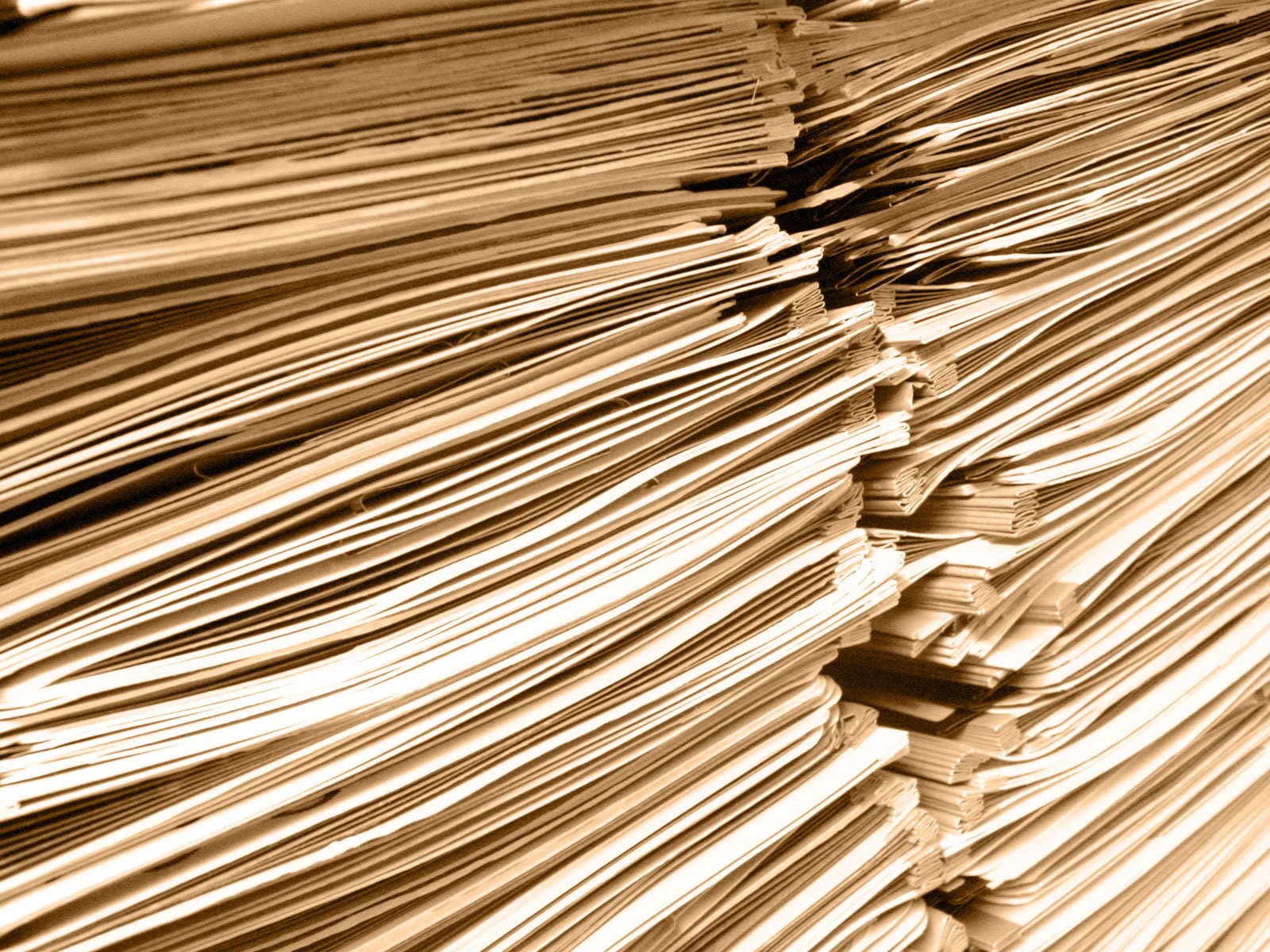 Accountability up, or responsibility down? A few years ago, I learnt of a woman who was slightly injured at work. She told her supervisor, showed the injury, and went to see the doctor that same afternoon. While in the waiting room, she got a call from school. Her son had fallen ill and been sent home. After her appointment and having her gash cleaned and glued by a nurse, she rushed home to take care of her boy. She later informed her supervisor.

News of the injury made its way to the company’s safety manager. He was horrified. Not necessarily because of the injury or the employee’s fate, but because he had been on a “winning streak.” Next to the entrance of the plant, a sign announced that the company had been without injury for 297 days. 300 had been within reach! The number would have looked so good. It would have made him look so good.

The day after the incident, the safety manager went to see the supervisor before committing, with lead in his shoes, to change the sign to 0. Zero days since the last injury. Then he learnt that the employee had gone home after the incident and doctor’s visit. It was a gift from heaven. He called the HR manager and together they resolved to generously give the woman the previous afternoon off. It was no longer a Loss-Time Injury (LTI). The woman had simply gone home to take care of her child. He also called the clinic. Because no suturing was done and no doctor needed to touch the woman, this was not a medical treatment in the strict definition held by the company. So no Medical-Treatment Injury (MTI) either. The safety manager could breathe again.

A few days later, the sign next to the entrance proudly showed 300.

A few days after that, the safety manager wanted to launch a campaign to win employees’ “hearts and minds” for safety. After all, people were hurting themselves while at work. Were they distracted, not watching out carefully enough? He needed to make sure that their attention was focused on not getting hurt. They needed to be more engaged.

On the workfloor, the attempted campaign met with derision. They needed to be more engaged? The safety manager was almost never seen there, nor the plant manager. How could they now presume to win hearts and minds for safety if, for them, safety was a matter of massaging numbers to secure their career prospects? Their hearts or minds were demonstrably not into safety—only their pocketbooks. Safety to them was public relations (PR). It was about carefully managing the image they projected to their insurers and the surrounding community, to the regulator, to corporate, to their customers and clients and contractors, to headquarters.

If only this safety manager were unique. He wasn’t, and isn’t. Today, he is joined by vast numbers of safety managers, directors and officers in a similar predicament: their performance is measured by low counts on negatives. They are held accountable for not having things happen. Not surprisingly, the creativity and imagination for keeping bad numbers down is virtually boundless. Paying managers or directors bonuses for safety performance fires up that imagination even more. Almost everybody in the industry has stories of how putative LTI’s and MTI’s didn’t quite make it into the stats. It could amount to fraud on a massive scale—if not legally then at least ethically. Or perhaps it is just really smart PR management.

The problem is, we are not in the business of PR. We are in the business of safety. But safety has increasingly become an accountability up, rather than a responsibility down. Safety has become a bureaucratic accountability. How can a safety manager or director show that his business is safe? By sitting down in front of his computer, pulling out excel files and showing numbers. He knows he has a good safety culture if the tabulations on his computer tell him so. 297 days!

And then one of his employees gets hurt.

How have we ended up there? I used to think that people are attracted to the safety profession because they actually care. They care for other people. They are passionate about keeping others safe. They feel that safety is an ethical obligation they owe to those who do the company’s dirty and dangerous work. Safety, to them, is a responsibility down, not an accountability up. But then they join a company and find out that their KPI’s are driven not by how much time they spend with the workforce, or how much they show care and concern and come up with innovative ideas about safety. Their KPI’s, and thus their job security, pay and promotion chances, are imprisoned in what the excel sheet shows to those above them.

How do we change this? Here are a few ideas:

Fortunately, there are still many who recognize that safety is a responsibility down. I recently joined a foreman on his rounds around a plant. As we ducked piping, cranes, vehicles, vessels and machinery, he greeted and cajoled everyone. There was not a single employee or contractor whose name or ideosyncracy he didn’t know. He had an encyclopeadic memory of minor family matters these guys had told him about, technical questions they’d asked him. He stood, took his time, observed. He helped, corrected and reminded, handing out gloves and ear protection to have his guys comply with new requirements. What mattered were his soft skills, his people skills. At the end of the day, instead of finally hiding in the airconditioned whiteness of his cubicle and sitting down at his computer to fill in an excel sheet, he went out in the heat to sweep up loose gravel, a hazard his guys had complained about for weeks. Computer-based requests to fix the problem had of course got lost in some bureaucratic black hole: as far as the workfloor knew, the company didn’t care. But he did.

Now I am happy to accept that the foreman was engaged in his own kind of PR. He wanted to be seen to care. He knew that that was the only way to win the hearts and minds of his guys. But he didn’t just project an image of caring. He was caring. As we parted at the gate, he looked satisfied at what had been accomplished during that day, and frustrated at everything still to be done. He also looked completely knackered. I wondered where he’d find the energy to return to the safety battle the next day. Perhaps that is being a true OHS Professional. Doing what you care for most, even on days you don’t feel like it.

This article appeared originally in OHS Professional,
Dekker, S. W. A. (2013). Safety: Accountability up or responsibility down? OHS Professional, March, pp. 20-21.
Share
History of Health and Safety Previous post
Can safety renew itself? Next post