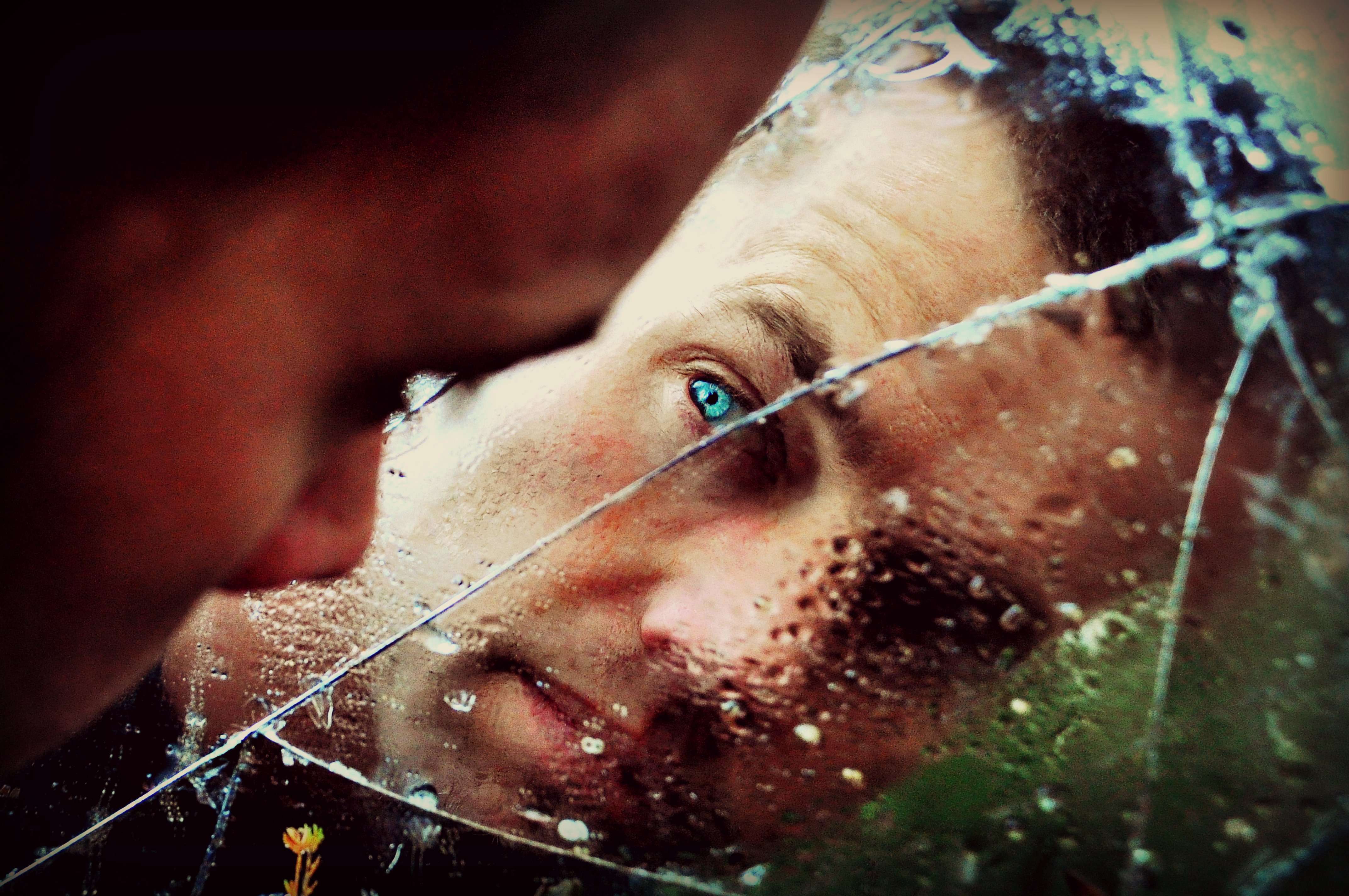 ‘Bureaucratic entrepreneurism’ and the growing ‘mental health crisis’ at work Remember when you could go on company travel and just book the trip? Not anymore. You probably have to do a seven-page risk assessment (whether the trip takes you to the next town over, or to central Africa), which will have to be approved by the next three levels up, and get signatures from all those levels. It is an example of what has sometimes been referred to as ‘bureaucratic entrepreneurism’ (Dekker, 2014). Bureaucracies tend to grow on themselves: they can be ‘acquisitive’ in their own ways. It can sometimes look as if a bureaucracy deliberately sets out to colonize previously unpatrolled areas of practice. In this way, bureaucracies can sustain demand for themselves; creating more work that is to be met with more bureaucratic means. Of course, people (and particularly leaders) inside bureaucratic organizations—whether private or public—might defend their responsibilities, and claim that it is legitimate to expand bureaucratic oversight and control because of some moral imperative (e.g. to protect vulnerable workers, or to counter liability concerns). But bureaucratic entrepreneurism makes simplifying or reforming rules—let alone reducing their number and spread—difficult. Not to mention how it fundamentally changes the way we relate to each other, the trust we can have in each other. Here is an example:

In one case a company became concerned about slips, lapses and mistakes of their staff carrying out routine office operations. The ideal solution in such a situation would be to hire more people or allow sufficient time for people to carry out their jobs but neither of these two options were considered cost effective. Rather, a solution was found in establishing detailed monitoring of safety and quality indicators. But here is the dilemma. With tighter controls and increased surveillance, the staff felt stressed and uneasy. The next thing for the company was to monitor the stress levels of workers, replace old office furniture with ergonomic equipment and offer free counselling on health and wellbeing to their staff. Being conscious of their brand reputation, the management also felt the need to monitor the activities of their employees on social media. Indicators were set up to ensure the workers were using their holiday allowances and that no amount of annual leave was accrued at the end of every year. A dedicated department was set up and kept extremely busy in balancing the competing goals of business and safety. Soon more people were recruited in this department but elsewhere in the organisation the sentiments were down. A happy workplace soon turned ugly. Productivity dropped further and the organisation was crippled under its own competing goals and metrics. The example is a one-off but the underlying message is not. In many organisations meaningless metrics and indicators have become the elephant in the room—a flawed approach to management and an obvious waste of resources (Anand, 2016, pp. 21-22).

There is often no natural brake on bureaucratic entrepreneurism. For a bureaucracy, acquisitiveness is easy. The same organization, after all, is often involved in cultivating the rules it then gets to implement and administer. The monopolistic explanation is that bureaucracies do not need to be economical with their resources, nor show clear results, because they face no competition. A perceived moral obligation, legal fear or particular interpretation of a regulatory demand can justify even inefficient and ineffective bureaucratic means dedicated to it. This is as true for a state bureaucracy as of one inside of a company in the private sector (e.g. a human resources department, finance arm or safety group).

You could argue that the increasing ‘realization’ of a mental health problem—or crisis, even—in our workplaces represents a next step in such entrepreneurism. For sure, technology and bureaucracy have changed much about the way we do work, and where we do it, and with how much real human interaction. Obviously this has consequences for how we feel about the work we do, and about ourselves. But other explanations are possible too, and constructing the problem as one of eroding mental health may not be the best, or most responsible, answer.

Many places around the globe have seen significant changes in how work is organized. This has not been without social or psychological consequences. The organized, temporary migration of labor to where resources are to be mined, for example, or stadiums to be built, has led to the segregation of mostly male workforces. These groups are taken away from any meaningful social network, from the stabilizing and relativizing influences of family and friends, from their known environments. Some mining companies even refuse to employ local people: instead, they only employ people who live within a commuting distance from a large airport hundreds and sometimes thousands of miles away. They proudly announce that their workforce is 100% FIFO (Fly-in, Fly-out). No longer are there communities, or actual towns that support a connected, dignified human existence. Instead, workers end up in camps where they live a regimented, lonely, institutionalized existence of steely emptiness. In some resource-rich countries, FIFO labor has been a social experiment on a massive scale that was bound to have consequences. Last year, worker suicides in the mining industry in one such country claimed as many people as did fatal workplace accidents (Tozer & Hargraeves, 2016).

But does this require a medicalization of the problem as if it were a mental health crisis, and a professionalization of the response to it? Sociologist Emile Durkheim (1858-1917) characterized suicide as both a psychological, individual problem, but only in part. The other part, he argued, is social. Each society, organized in a particular way, is predisposed to contribute a specific ‘quota’ of suicides. Durkheim could have predicted that FIFO is an organization of (a part of) society that is bound to contribute its significant share. He advocated studying and addressing suicide as a sociological problem, requiring a social, political response—not just as an individual psychological one. In fact, if we prioritize and emphasize the psychological, that might in fact legitimate and more deeply embed the industrial and societal arrangements that have helped give rise to the problem in the first place. Yet it seems a seductively grateful area for further safety entrepreneurism. Having largely conquered the worker’s body (and regulating what enters or impacts that body—from fumes to flying debris to fatigue), mental health and safety are the next frontier. More health and safety conferences are now promoting sessions on mental health, for example. My wife, who works at another university here in the same city, recently had to undergo two days of mental health training because she supervises graduate students (in an area of hard science). She is now a certified ‘mental health first responder:’ on the front lines of preventing graduate student distress and suicides. Entire conferences dedicated solely to mental health in workplaces have recently started to emerge. Kenneth Gergen (2013) has described this as a ‘cycle of progressive infirmity:’

Despite its good intentions—getting organizations to recognize mental health problems and offering mental health services—bureaucratic entrepreneurism seems to guarantee that there is never a shortage of workplace infirmity to be discovered and corrected. As Gergen calls it, we are moving toward infinite infirming, at a staggering cost to our economies and to the self-sufficiency, dignity and autonomy of people in them. It even raises the question of chickens and eggs. Are we creating more bureaucracy to deal with a real problem of increased infirmity? Or are we creating more infirmity because we throw ever more bureaucracy at the problems we believe we perceive?