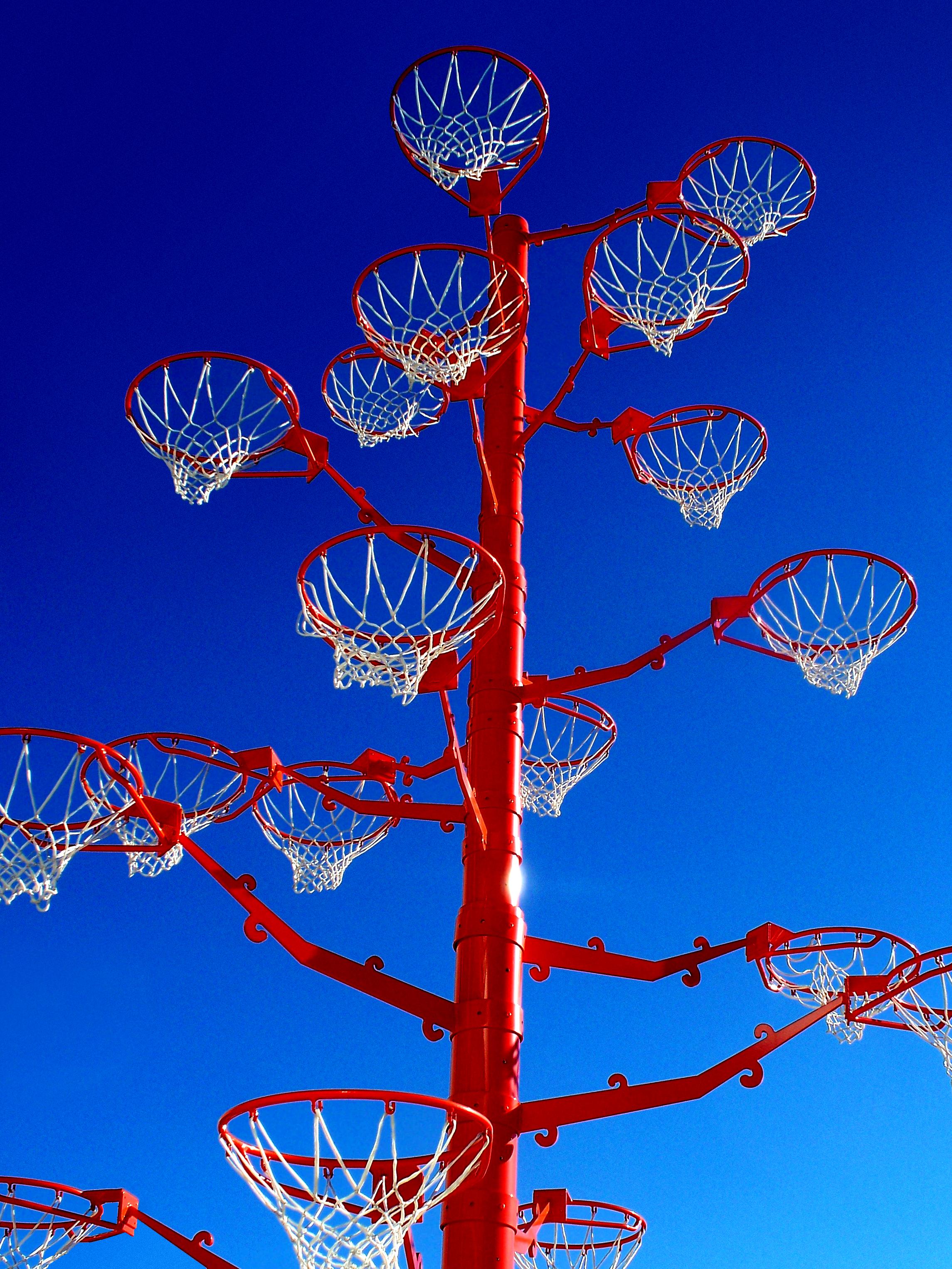 I have the great opportunity to coach my sons’ youth basketball teams and have done so now for about 6 years. As my sons age, the various age groups present new and interesting challenges and opportunities. In the early part of each season I search around on-line for advice and try to read about things to do and things not to do. While that is good, I’m realizing the best learning opportunity is right in front of me – these kids are incredible thinkers. And as I learn more about Safety Differently, I am finding parallels between it and coaching. Dekker even mentions sports coaching in Safety Differently (pg. 251). I’m writing this because the reading I’ve been doing around the S.D. concept has enabled me to become a better coach. And I hope that readers will be able to glean something from my thoughts to apply in safety, work organization, or other facets of life. So, as we embark on the forthcoming season, I wanted to reflect on last year’s season and some of the things I learned.

Find people’s strengths and harness them

John is tall, energetic, but he doesn’t listen very well. John is supposed to play defense near the basket (in our zone), but we often find him roaming around chasing whomever has the ball. Was he a Coach’s nightmare? In the first couple of practices and in the first half of our first scrimmage, my answer was ’yes’ – what do I do with this kid? Then for some reason it dawned on me to not focus on John not listening well and not following ‘my’ predetermined rules for him, but rather to allow him to utilize his strengths – recall he is tall and energetic. So, I put him at the half court line and had him chase the guy with the ball and create chaos with whomever got the ball.   It worked – John was happy, the other players on our team knew what is going on and where he’ll be so they can do their job, and we got a few more steals.

Some procedures should be flexible and be viewed as being flexible

I didn’t have many designed offensive plays at the 9-10 year old level. However, I found a play from a youth basketball website that seemed pretty simple, so I printed it off and brought it to practice. We practiced the play and the players seemed to follow and understand. I gave them copies of the play. Then came our first scrimmage (which we lost by 20 points). I decided that we should work on the new play. The play worked the first few times, but then a key defender on the other team figured out what was happening and began spoiling the play. I told the dribbler (my oldest son) that if the defender does again that to just dribble down the middle, as it is wide open, and shoot or pass to this other player who would likely be open. Brody looked at me and said, ‘but Daddy, I called the play and I’m supposed to dribble to that spot and everyone on my team wants me at that spot’. That was eye opening! I never thought about the inflexibleness that I created by practicing only one play in the same manner and printing off materials for them to take home to study (my formal mechanism of regulation). I stifled their creativity. A big change happened at the next practice – the discussion about plays and flexibility. It worked and soon we did not need that play as good things like ‘picks’ and ‘cuts’ began to happen naturally in the offensive flow. Do we create inflexible rules and procedures or what is translated as inflexible at the sharp end? Do they stifle what should happen naturally? Do these rules and procedures stifle creativity and innovation? My next step this year is to ask the team if they want to create their own play – why should I dictate to them? What a novel idea…but why did it take me so long to think of that?

In practice and games, David would ask questions constantly. Every time I explained something to the team he asked a question. During practice he asked questions when he should be doing something. I was getting annoyed. On the way home from practice one night I said to my sons in a condescending tone, ‘boy David asks lots of questions, doesn’t he?’. My youngest son, Ean, said, ‘yeah, but some of them are really good ones’. Another light bulb went off and another ‘oh no, what have I done’! So, I changed. When I would talk to the team at timeouts or at halftime, I always look to David to ask a question. For the few times he didn’t, I randomly pick someone and ask them something like ‘what do you think we should do differently?’. Instead of getting annoyed at questions – which my demeanor was obvious to the team – I encouraged discussion and said thank you when they engage.

Well, last year we actually had a pretty good year finishing at 11 – 2 losing in the championship game by 4 points. We came a long way from that huge 20 point defeat in the first scrimmage. The kids had fun and learned a lot. But I think the Coach learned much more from them! I see a lot of parallels between coaching and safety – people are the solution, embracing performance variability, and creating flexibility within the group. I’m not sure if coaching helps you in safety, but I know safety has helped me in coaching. I hope I remember to apply these lessons learned for this year – I now will coach 2 teams since my oldest moves to the 11-12 team – and hopefully I’ll adapt to a new age group…