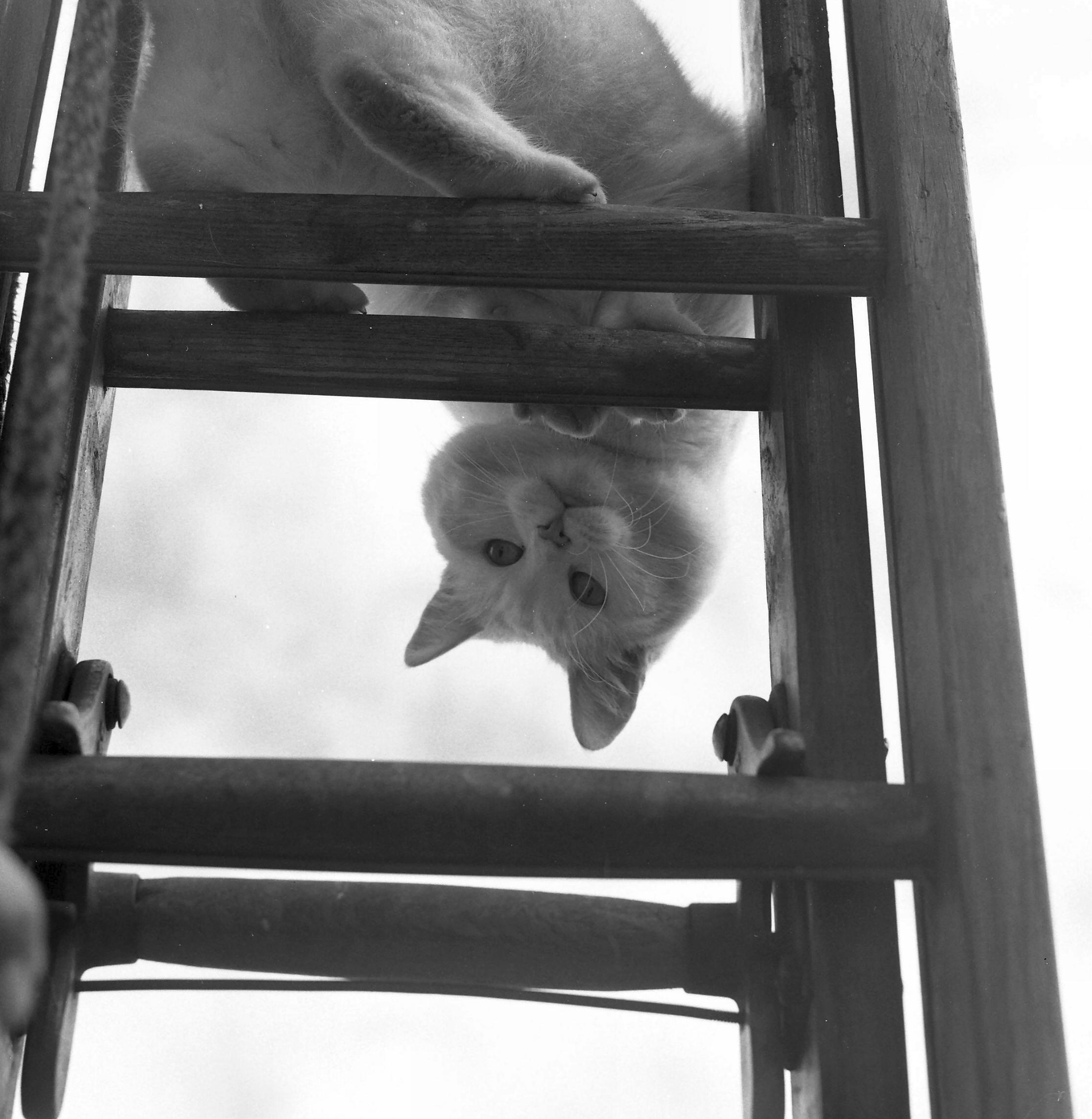 Curiosity might have killed the cat but it’s the lack of curiosity that is killing safety in many organisations.

Those of you who know me or have read any of my previous posts will know that I have an aversion to bureaucracy in all its forms. My reasons are many and well documented – bureaucracy isolates the worker from work, it is meant to protect only upwards in an organisation, it doesn’t make work safer….the list goes on.

Recently however I have noticed a more insidious and concerning effect of overbearing bureaucracy and that’s the effect that it seems to have on curiosity in an organisation.

Now there’s nothing new about wondering about curiosity. It’s been defined, catalogued and compartmentalised by philosophers and psychologists over the centuries but I had expected that the information age and the use of the Internet would have made it easier for us to find out about things, that should be easier to satisfy our curiosity and that we should be becoming more curious.

From my recent experience I would have to say that my answer is a resounding – it is not. If anything our curiosity is being dumbed down and I think that systems based on command and control might have something to do with that.

Kids point – those of you who are parents know that kids point at everything. Kids are naturally curious, that’s why the put their fingers in the flames of candles and put anything in their mouths. They point because they want answers. What’s that, what’s it called, is it good or bad, what happens when I touch it, what does it taste like? And they will continue to point as long as they get answers.

But stop responding and they will eventually simply stop pointing.

It’s just as easy to kill curiosity as it is to promote it.

And it’s the same, I fear, in the world of work. We might not be handing our employees a Game Boy to keep them quiet or sitting them in front of the TV while we get on with other stuff but are doing something very similar.

Our systems have become the equivalent of the Internet – it’s where you go to get answers without even really knowing the question or the context.

Through the excessive use of processes, procedure, checklists and forms we have dumbed down their curiosity.