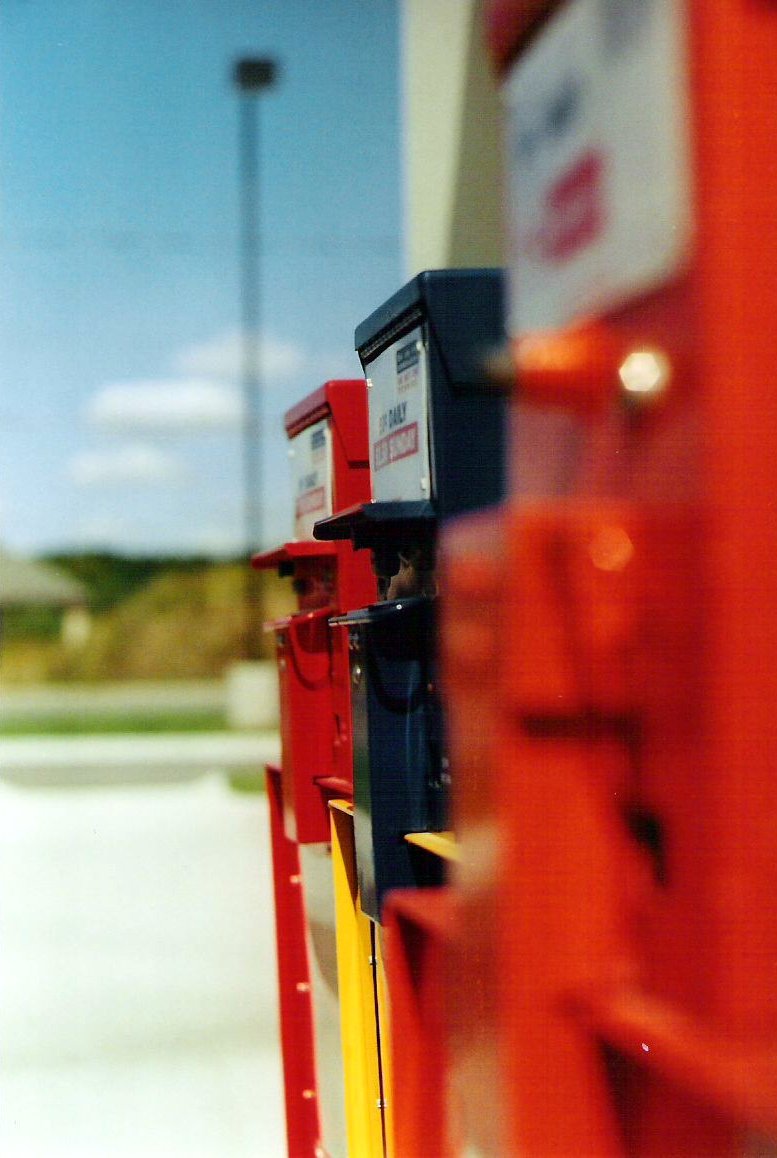 “The sole objective of the investigation of an accident or incident shall be the prevention of accidents and incidents. It is not the purpose of this activity to apportion blame or liability.” Annex 13 of the Chicago Convention (ICAO, 2001)

“… the report shall protect the anonymity of any individual involved in the accident or serious incident” (European Parliament and the Council, 2010). The report that is mentioned here is the final report of an investigating authority in one of the Member States.

It seems simple logic that there is an obligation to protect those who are obliged to report occurrences that they are involved in. Final reports do not hold information that identifies the person or persons involved anno 2013. This was different in the 1980s. Name and permanent address of the involved person(s) were included in the final report. But the goal of the investigation was at that time different. In that era the goal was not to learn but to punish. This goal was left behind by the International Civil Aviation Organization in the 1990s and this can also be seen in the regulations.

But where does the protection end? Are those involved in occurrences really protected against blame and liability? Recent events in the aviation industries have highlighted that there may be systematic shortcomings that limit learning opportunities about safety boundary conditions.

Generally after a (serious) incident the involved person, the pilot, does not die. There is, however, a chance that the next step is a criminal investigation. For example, after a crash in Rome (Kaminski-Morrow, 2013) the safety investigator could only get access to the flight data and cockpit voice recorder under the supervision of the judicial authorities that had impounded these recorders.

There is also a possibility of criminal investigation and prosecution after the person involved has reported the occurrence. The protection that ought to be in place, does not work.

There are other ways that those reporting incidents are not protected.  Not that long ago an official accident investigation agency published occurrences in the seasonal bulletin.  They included not only dates and places but also registrations of aircraft involved. How can people be protected if this is done? Where is the anonymity? When dates, places and registration are known it is not difficult to find out who was involved. It is then not difficult to start a criminal investigation. If the person or persons involved thought that they were protected by law after they reported the occurrence, the criminal investigation must then come as a surprise.  And then what happens?

The consequences could not be clearer. People will become very reluctant to report. And when there are no reports, an investigation for possible improvements cannot start. And when there are no improvements, the transported passengers might very well suffer.  In the end people buy tickets in order to be transported safely from A to B, having in mind that the government has done its best to guarantee protection for the transported passengers.

How can we expect to learn about what goes on in our systems, if we don’t protect the people who bring such information to our attention?