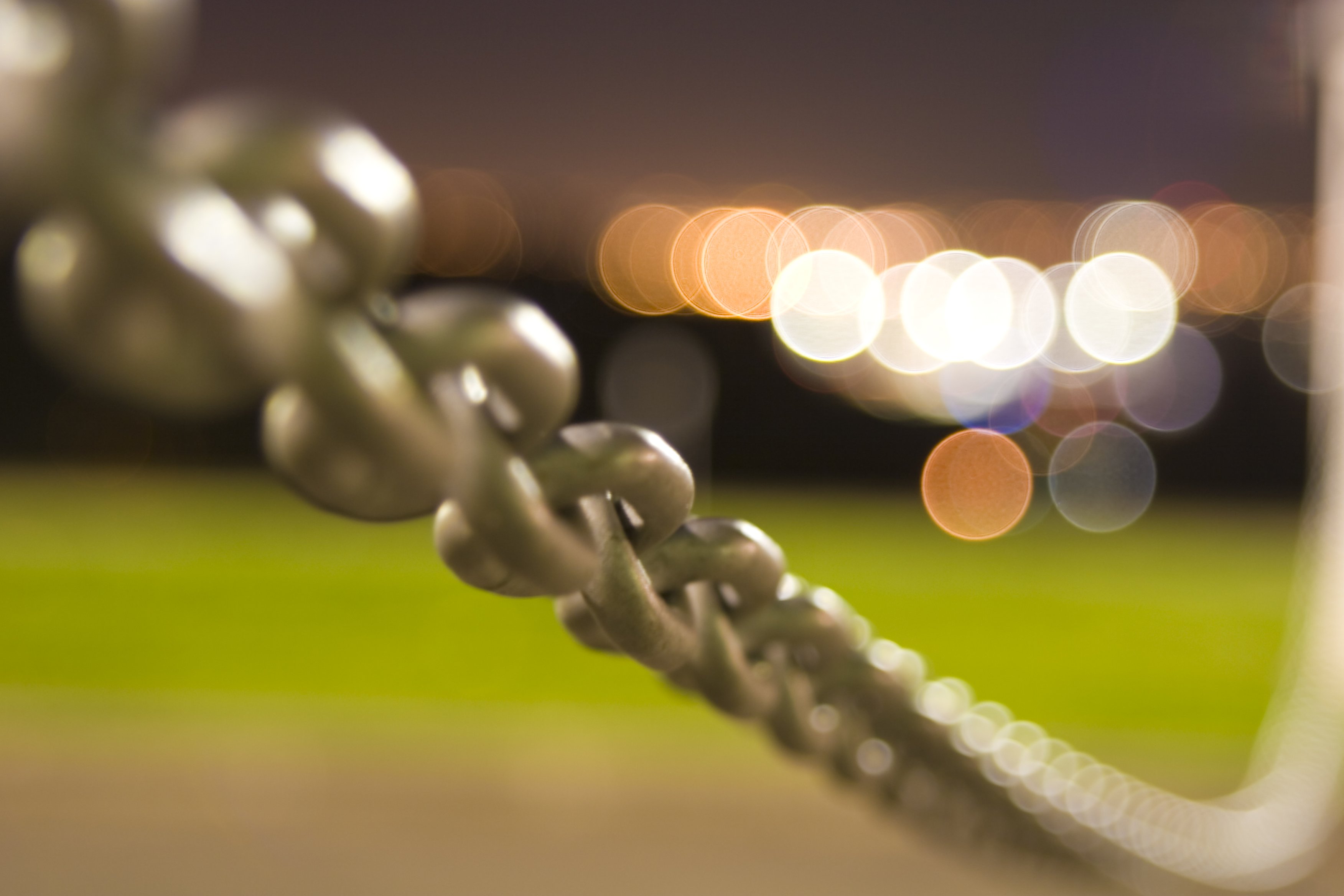 The typical focus in safety is that the human being is our weakest link in safety. But they are indeed the strongest: naturally equipped to deal with risks dynamically, and with incredible risk skills…

We just need to unleash that capability…

The traditional focus on the human, in the context of safety, is that the human being is the weak link, the hazard, the ‘error maker’.

A safety conference where the human being is not pointed out as the key problem in safety is an unlikely event. Titles such as: ‘Preventing human error’ or “Preventing complacency” and “Eliminate at-risk behaviors” abound. Not only is it a popular topic at conferences, it has also been the central tenet of the safety industry in the last 2 decades. Behavior-based safety is probably both the single most noticeable ‘approach’ to safety improvement and the single most widely acclaimed of success in attaining these improvements in recent times. Its singular goal is to eliminate risk-taking behavior and increase safe behaviors.

However, that is simply wrong! Imagine a world where we have eliminated risktaking behavior:

That is what an organization would look like if it has achieved full compliance – and full compliance is the ideal/goal vision of any safety behavioral program. But in achieving this we have also managed to kill the ability of the organization to innovate and to continuously improve. We have just gone against everything that makes human beings, be they workers, supervisors or managers,the best resource of all. We will have gone counter to something that makes great organizations great: their ability to adapt and innovate and to dynamically change!

And it is the human factor that makes organizations great, because we are able to do things in ways that nothing else can. “Complacency” is not a deficiency we should or even could eliminate. It is one of the best capabilities we have to allow us to deal with an ever changing and high-risk work environment. Imagine if we were not complacent: We would not be able to get out of bed and to work without arriving there in a state of anxiety and fear!

The ‘elimination of at-risk behaviors” is a highly dubious notion:

Risk is not a static condition in the business or the workplace. An ‘aspect’ of risk that is hugely misunderstood is that it changes dramatically all the time. Risks change in likelihood of occurrence and outcomes almost every second of a workday, especially in typically complex, high-risk work environments.

Think of risks in a simple situation of an intersection between two streets. The number of cars interacting with each other changes constantly, the movement of pedestrians changes all the time, and sometimes there is an “outlier”…a pedestrian that crosses against a red light, or a slow walking aged person crossing. Mix this in with a large truck approaching with limited vision of small objects such as people, or a car that travels too fast, and the driver on a cell phone, the sun glaring in a person’s eyes…and the possibilities are endless. Then back to a normal flow of cars for a while, until suddenly a cyclist doesn’t see the red light and swerves away for a pedestrian crossing over…

Every workplace looks much like this, with the type and chances of possible events constantly changing. If we have done a comprehensive risk assessment, it is almost immediately obsolete! We simply can’t capture all the variants of risk in our formal and static way – but human beings can! Human beings have the following capabilities that no other resource has.

The focus of the safety profession is to eliminate the human error from the workplace, but it has long lost sight of the focus on human capability and risk competence – its ability to act beyond reason and to achieve beyond limits.

The safety profession has the option to advance dramatically with such a new focus!