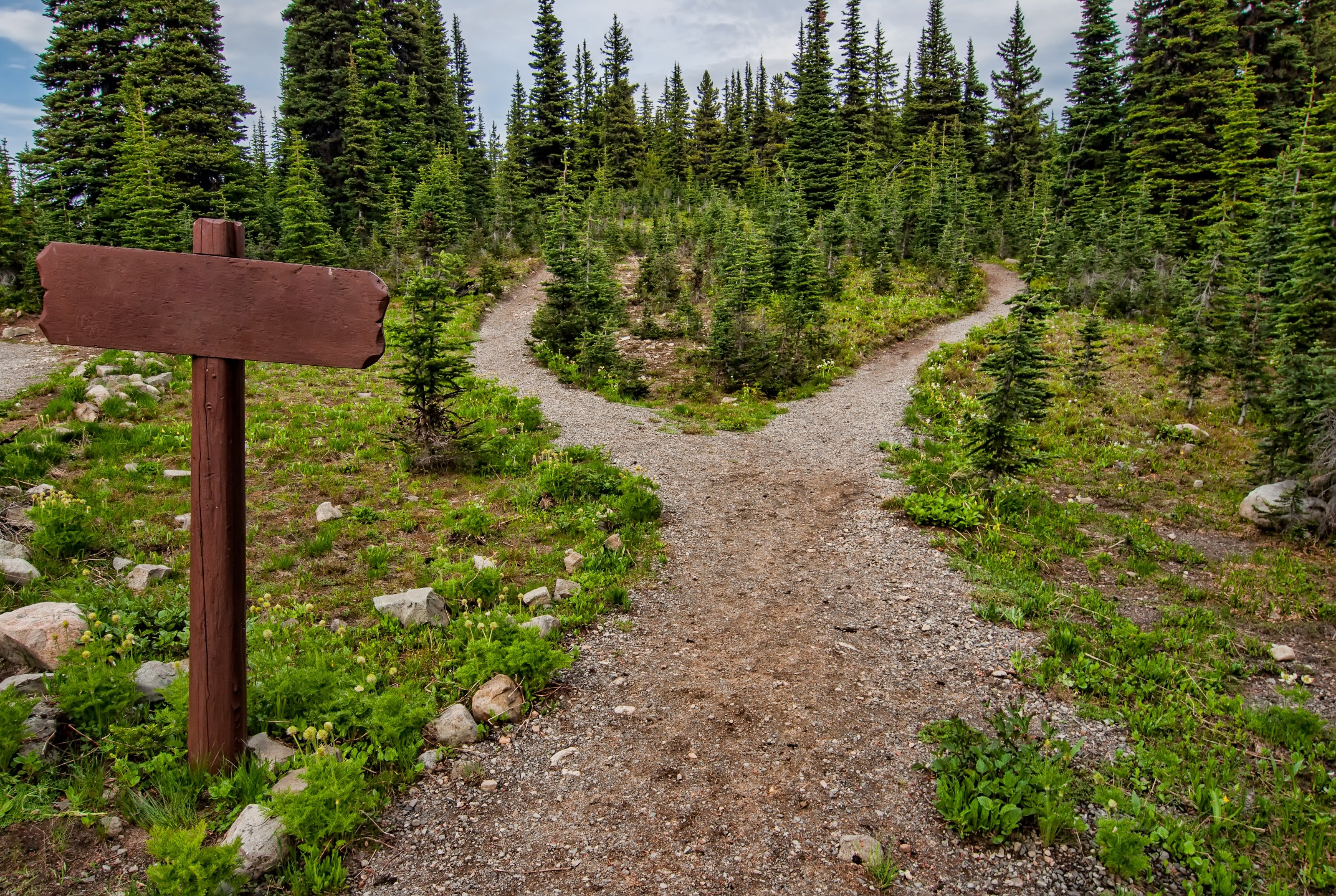 I would like to tell a story. The story is not in itself unique and I suppose many persons have seen or experienced similar. There are two ways to tell this story with two very different outcomes for both the organisation and individuals involved.

Let me set the scene, a difficult project is under pressure to produce, machinery is not in one hundred percent working order, operatives have been moved to different sites due to the production difficulties. The crew are continually having to correct a mechanical issue located in an area at height. This has not gone unnoticed, in fact two days previous a senior leader had observed the crew struggling with this issue. However, the mechanical problem had not been reported through the organisational reporting system.

So, we can see a site that is struggling and in hindsight perhaps ripe for suffering some kind of incident. In fact, on the day of the story no one was hurt, however the potential was certainly there.

So, the mechanical issue at height had again occurred and to rectify it the operative, newly brought in to try to pull back the production issues, climbed without any fall protection controls.

The person stood watching the works waiting for someone to make a health and safety violation, when out of the corner of his eye he saw the operative climb without any fall prevention/protection controls in place. In a blink of an eye the photo was taken and shared through the online reporting as a high risk dangerous condition. Due to the high risk categorisation this was cascaded through the organisation to senior management.

Within hours the senior manager was demanding the answer to why the operative had carried this violation out, why had he thought that working at height like this was a good idea? With this level of emotion the investigation process was put into motion, it began with questions such as “what were you thinking of?”; “why did you break the rules” and by the end of the discussion the operative had been blamed and found guilty. Post investigation was almost like the sentencing at a crown court with the operative finding himself in front of the Operational and HR managers, receiving a written warning and being told that the rules are there to keep him safe and he must follow them.

The person stood watching the works waiting for someone to make a health and safety violation, when out of the corner of his eye he saw the operative climb without any fall prevention/protection controls in place. In a blink of an eye the photo was taken and shared through the online reporting as a high risk dangerous condition. Due to the high risk categorisation this was cascaded through the organisation to senior management.

Upon receiving the information, the senior manager, realising that the company had, in his words, “been given a get out of jail free card,” set in motion a period of essential learning for the organisation. During this time, a learning group was assembled to look at the facts around the incident. The group included not only health and safety representatives, but also operational staff both management and site based and independent personnel from a different division, the one thing in common was that all persons involved in this team new the work and how to do the work.

During the learning team a real understanding of how the job was a. set up b. performed and c. where the systems in place had failed, was gained. This allowed the business to put system controls in place to help prevent any reoccurrence, thus mitigating against possible injury of staff.

The Importance of Learning

What are the differences in the two approaches and how do they affect the outcome and the organisations continual improvement? Lets first look at the blame culture, when an individual or work group makes a mistake, in apportioning blame for this error we are, as Todd Conklin states in his book The 5 Principles of Human Performance, making it a choice of the individual/group. This approach does nothing for the improvement of the company and can in fact just be like a sticky plaster over the issue due to not actually identifying the system contributing factors and in turn can lead to a repeat of the incident; (Sidney Dekker; Just Culture; 2016).

Let’s take for example the true story of a 24 year old graduate medical student, who in his first month was looking after a 16-year old boy who was undergoing palliative chemotherapy. This boy needed to have two different injections, one intravenously and a second by lumbar puncture into the spine. The intravenous drug was highly toxic, in fact it would be fatal to the patient if administered to the spine, it did however arrive on the ward in a nearly identical syringe to the other injection. Both these syringes were handed to the young doctor for the lumbar puncture procedure and both injected into the patient’s spine. Despite the efforts of the medical staff the young boy died a week later. The graduate was blamed and prosecuted for this tragic incident. Fortunately, this conviction was overturned, but because of the sticky plaster approach the real system failure was not learned from and the same mistake was made in a different hospital and another patient unnecessarily died.

So, in just focusing on the operative working at height the system failures; non reporting of mechanical issues; production issues; new personnel and added pressure of the hope that they could turn the production around, were missed/not considered.

What then does the approach to the initial issue from story 2 tell us? In the first instance a learning team was established. Evidence from RoSPA research in the UK show that a team based approach to incident learning is extremely powerful and can:

This helps give ownership and shows a level of trust from management that the workers play a huge part in the success of the operations. I wrote in a recent article how lean theory can tie into the new safety differently way. In this article it was stated that the importance of realising that the workers are a hub of knowledge that when tapped into through a Kaizen (continuous improvement) method can smooth ongoing operations. This same process in incident investigations is vital. By respecting and trusting the workforce to take part in these learning sessions encourages openness whereas blaming is more than likely to make non reporting of problems a reality. Also utilising this operational knowledge can really lead to robust practices being put in place by identifying where systems are perhaps weak and breaking down during operations.

Imagine then if the emotional response to the death of the 16 year old patient was changed to one of learning from the failure, looking at where the system had failed and led to the error from the young graduate and sharing these lessons with other medical facilities then perhaps another life would have been saved.

In conclusion, we can see that response to incidents cause a level of emotions that can lead to investigations becoming witch hunts rather than true learning sessions for the and when this learning opportunity is lost due to the need to find blame then for repeat occurrences is only real. In other words or to be precise the words of Todd Conklin from his 5 Principles of Human Performance publication; Don’t find blame, learn and fix systems!