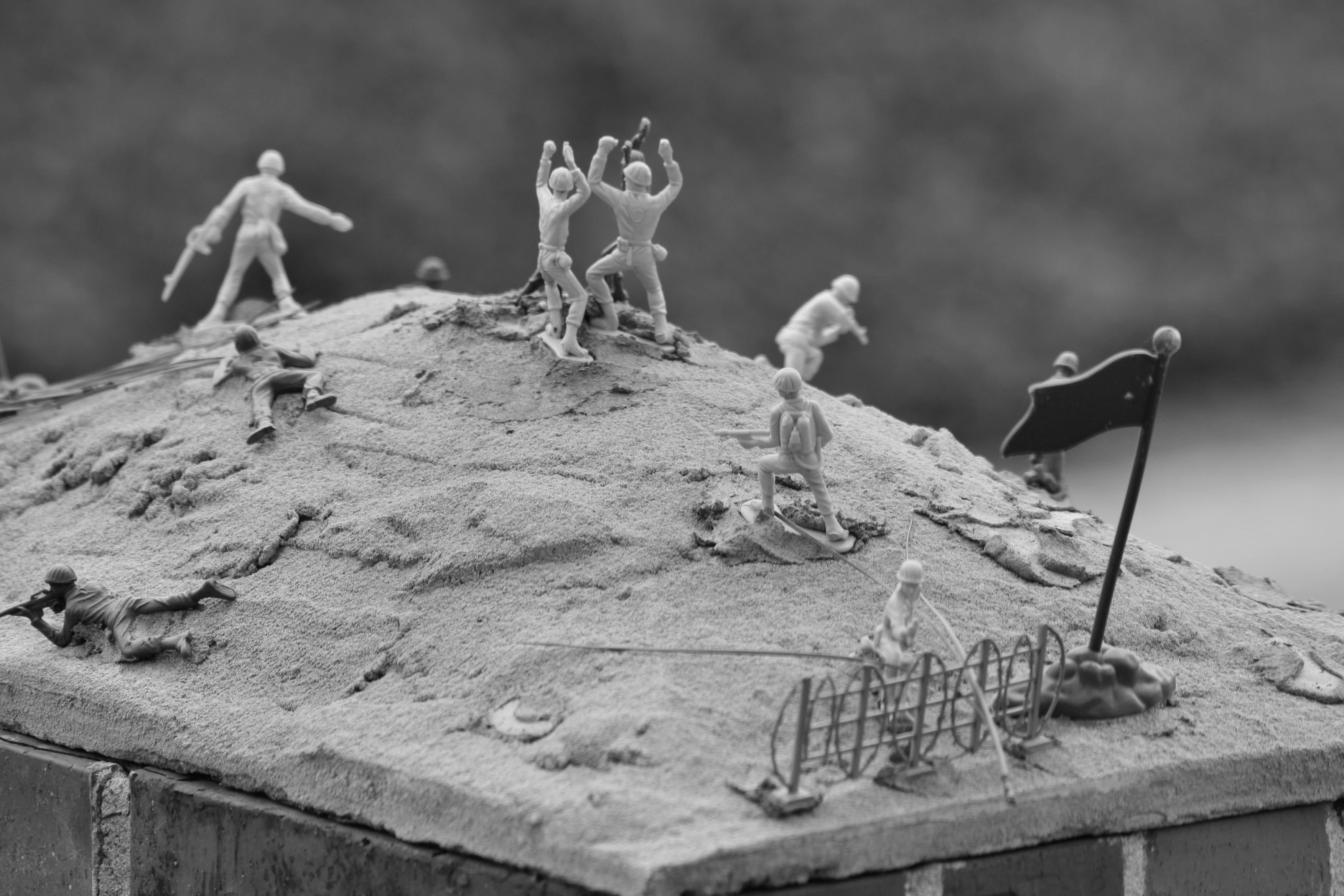 There are no secrets to success. It is the result of preparation, hard work and learning from failure.

Recently, I was discussing some issues with a colleague who was highlighting a number of isolation breaches on a particular project during commissioning. I suggested that the commissioning team actually rehearses the sections of the commissioning packs as planned for that day or the following day. It was taken as a novel idea, however in the context of completing commissioning tasks in a dynamic occupational environment, and hazards associated simultaneous operations, rehearsing is a realistic solution which works in high performing organisations.

There are a number of methods the military and other high performing organisation use which provide a learning experience in a controlled environment. The rehearsal is commonly used either prior to the actual execution of a mission or activity, or in exercising a particular scenario. The military context of the rehearsal allows leaders and their soldiers to practice executing key aspects of the concept of operations[1]. These actions help soldiers orient themselves to their environment and other units before executing the operation. Rehearsals help soldiers to build a lasting mental picture of the sequence of key actions within the operation. They also allow leaders and teams to identify shortcomings (errors or omissions) in the plan not previously recognised. A relationship with failure is built as something that is learned from, not to be scared of. Rehearsals also contribute to external and internal coordination to aid in identifying additional coordinating requirements.

The rehearsal approach also has other benefits which enable safe practices and culture. These benefits include building trust between the leader and the team, and also within members of the team. The rehearsal provides an environment where the pressures of operations do not inhibit communication, or an understanding of personal strengths and weaknesses.

The approach taken in the commercial aviation industry through the use of simulators and the ongoing training, are essentially rehearsals. High performing and highly reliable organisations habitually rehearse during training, or as training. It is not just about error hunting or ‘detecting anything that might signal a malfunction’[2]. Variability and abnormal conditions can be created and tested in a controlled environment in order to train leaders and workers in decision making, while providing them the experience on the capability and employment of techniques and procedures.

Another effective method which the military uses, and could be utilised in our workplaces, is quick decision exercises. Essentially it is a process where leaders respond to problems presented to them and how they address and/or utilise their knowledge and experience in the three critical areas. This approach and level of decision analysis occurs in a controlled environment rather than an operational environment. The latter is usually an investigation as the result of an event, and the perception of a decision gone wrong when it could be something associated with the detailed analysis, or experience and knowledge required to manage the situation. I have seen this approach used via toolbox talks by presenting ‘what if?’ scenarios, but this approach is generally piecemeal and not linked to a series of activities or controlled in such a manner to gain benefit from being immersed in the occupational environment at the time of presentation. The toolbox talk approach is further constrained if variation from procedures is not allowed.

One other observation I have made in relation highly reliable and resilient organisations, particularly reserved to the armed forces and emergency services, is the absence of ‘on-the-job’ safety related assessments, such as behaviour safety observations, task assessments, hazard assessments, safety checklists etc. If these safety practices and tools were used in the military context it would demonstrate that the leader, or the person involved in the task lacks the ability to recognise the issues and make a timely decision. This approach would also demonstrate a lack of trust in the capability of the team, but also the techniques and procedures. Therefore, the safety practices and tools used today do have the ability inadvertently foster disengagement not only from the leader, but also from the techniques and procedures to which they the very fabric of. From my own experiences in the military I conclude that through the course of training, rehearsals, and operational experience that the hazards and threats are understood and expected, and I was provided the necessary skills and experience to recognise them and vary my methods in order to ensure success. The old military adage of ‘improvise, adapt and overcome’ was always relevant and meaningful to success. The military approach is very much about people being the source of the solution and success, not the source of the problem and failure.

The approach that has been used by the military for at least the last century, and definitely the philosophy which is very much aligned to the Safety II approach, could be learned from and transferred into civilian workplaces. It is a possibility that any organisation that has an element of risk in which a fatality may occur can, or should, aspire to operate as a high performing and highly reliable organisation. This can only be achieved when leaders and workers, appropriate to role and experience, have the ability to make decisions more instinctively, and be allowed to vary techniques and procedures to ensure a successful outcome. To achieve this, organisations need to provide leaders and workers professional experience and training which is supported by developing a high level of competency and proficiency in the fundamental areas of techniques and procedures relevant to their profession. It has to be recognised that a leader or work may lack experience, not just because of their age or time in the workforce, but also experience which has not been gained in a controlled environment which allows mistakes to be made and learned from. Habitual training, repetitious in fact, encourages mistakes to be made and allows examination of the analysis and decision making process. Controlled environments are also beneficial in building trust and relationships within the teams; another factor for success.

Finally, having workers involved in the detailed analysis phase in some way or another is critical for good, quick decision making. The use of quick decision exercises is an approach that could be adopted easily, but should be sequenced with rehearsals to better support outcomes.

Is there a place in today’s working environment to be able to establish controlled environments which allow mistakes to be made and better the decision making process by workers, especially supervisors?

Do you think the military approaches to decision making in an operational environment could be employed to create a safe workplace?

Thanks to Kelvin Genn and Daniel Hummerdal for supporting me in getting this series of posts written and getting the information out of my head and to the reader.

US Army (2011). Army Tactics, Techniques, and Procedures No. 5-0.1 Commander and Staff Officer Guide