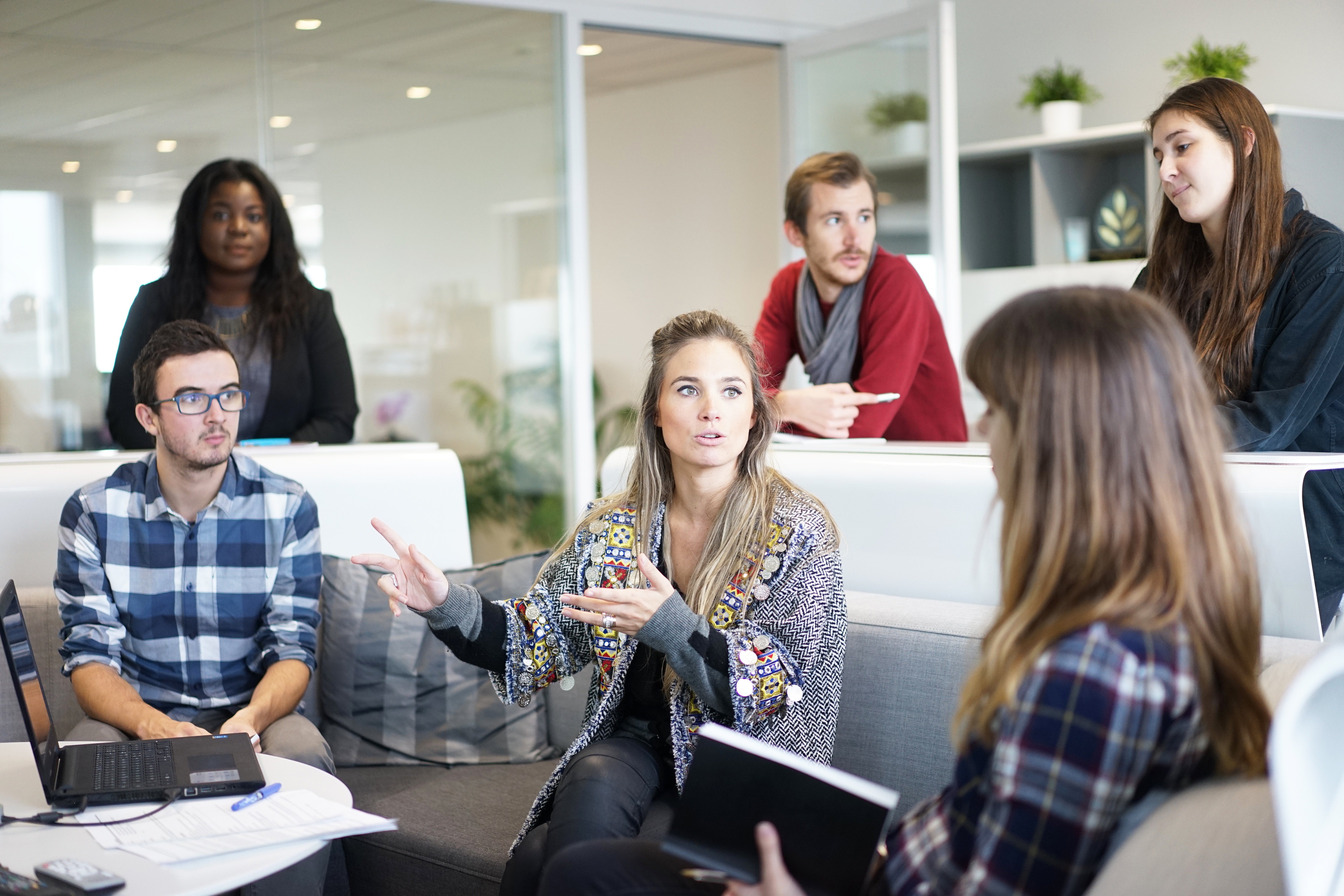 Making it Safe: The Importance of Psychological Safety

Editor’s Note – Following a post from Gary Wong’s post on Should We Do a Safety Audit or Do Safety Differently, Tim Austin commented in the Safety Differently LinkedIn group about the important role of psychological safety in making such a different auditing approach successful. So we asked Tim to share his thoughts on what psychological safety is and how to create it in an organization. Enjoy! A worker in a high pressure manufacturing plant notices something not quite right with a piece of machinery that hasn’t previously played up before. The fault means the worker has to place his hands within a no-go zone to ensure the machinery performs as normal. Momentarily, he thinks of letting his supervisor know about the issue. But just as quickly, he remembers the last time he raised a safety concern that resulted in a dismissive and derisory response.

Three months later, a new operator replaces the worker. In his second hour on the job, the machinery, which is yet to be fixed, plays up again. In a split second decision, the worker places his hands in the no-go zone, but this time with devastating consequences. The subsequent investigation finds ‘operator error’ as the primary cause. However, management also find the machine was not operating properly at the time of the incident. But because the previous worker left some weeks prior, they are none the wiser of the machine’s faulty past.

What the supervisor and management fail to realise is that they have contributed to an environment that makes in not only unsafe to work in, but unsafe to speak up. Although many workplaces suffer similar fates due to a ‘culture of blame’, the underlying message here is that authority is not receptive the reporting of safety concerns or errors. Management have failed to cultivate an environment that breeds trust that lowers the risk for workers to speak up. Edmondson (1999) calls this climate of reduced interpersonal risk, psychological safety.

Psychological safety describes the collective belief of how team members and leaders respond when another member “puts themself on the line”, by asking a question, reporting an error, or raising a difficult issue (Edmondson, 1999). At a micro-decision point, a team member will engage in “tacit calculus”, by weighing up the risk of speaking up against the interpersonal climate versus the longer-term consequences of not speaking up. The above example highlights this dilemma. Does the worker risk the immediate consequences, where he risks derision or is made to feel overly negative? Or does keep quiet, knowing that if he worked in a certain way he would be ‘fine’, with the added advantage of the avoidance of appearing negative for raising the issue?

While certain individual traits (such as introversion) may cause apprehension to put oneself out there, frequent silence in groups is typically the result of perceived heightened interpersonal risk to voice concerns, or, low psychological safety. Edmondson (1999) suggests team members will choose to remain quiet based four distinct fears: ignorance, incompetence, intrusive and the fear of negativity. If a team member believes speaking up will result in one of these consequences, the team member will remain silent. This effectively robs the organisation of important moments for innovation, improvement, experimentation and collective learning. In psychologically safe environments, people overcome anxiety and express their concerns, which in turn, facilitates progress towards collective goals (Schein, 1985). Thus, creating an environment where the perceived risk of speaking up is low is critical for organisations to learn, adapt and change.

The results are unsurprising. Yet, many teams struggle to admit mistakes and bring up challenging and often disconfirming information. While people loathe appearing ignorant, incompetent, intrusive and negative, the very nature of hierarchy within organisations makes it difficult to speak up. Typically, lower status members will feel less safe than higher status members in taking interpersonal risks and voicing concerns. Additionally, leaders who seek confirmation of their own ideas, unwittingly inhibit voice in lower status members of the group. Thus, the pervasive effects of status and power (particularly on subordinates) mixed with an individual’s inherent sense of self-preservation heighten the interpersonal risks of speaking up.

Accessibility. Managers who are accessible to their employees create a sense of safety and a belief that they are ‘in it together’. Being accessible increases approachability, information sharing, and ultimately collective learning.

Invite participation by admitting fallibility. The idea of the perfect or complete manager or leader is a myth. Managers who readily admit mistakes and acknowledge they don’t have all the answers invite lower status members to speak up and contribute. Self-disclosure will increase team member participation, but this needs to be an active and repetitious pursuit if norms of participation are to be established. Soliciting feedback also signals that team member’s views are respected and expected.

Frame failures as learning opportunities. The relationship between blame and failure is pervasive in most cultures, however when it comes to complex operations, blame often becomes a tenuous and somewhat pointless pursuit. Genuinely framing failures as learning opportunities removes the barrier and stigma of blame. Managers who adopt an inquiry acknowledge the information gaps, thus make it safe for others to speak up. Rewarding the early detection of failure by responding in a way that does not unearth the four distinct fears related to psychological safety will reinforce norms of openness and participation.

Set boundaries and hold people accountable. Psychological safety is distinct from accountability, but the right mix of both promotes effective learning. Crucial to this is an understanding of the boundaries of acceptable behaviour and actions. Knowing the boundaries provides the freedom for team members to raise critical issues without fear of appearing ignorant, incompetent, intrusive or negative. ‘Just Culture’ is an excellent example of where psychological safety meets accountability. Providing a just culture framework facilitates voice while reducing the fear of arbitrary repercussions.

The belief about how leaders respond when team members put themselves on the line is the very essence of psychological safety. Creating a supportive environment where team members have the freedom to raise concerns without fear of appearing ignorant, incompetent, intrusive or negative will enhance the flow of organisational information and learning. With communication between and within teams a critical issue for all organisations, improving the conditions that foster psychological safety will enable teams to learn, adapt and perform effectively.