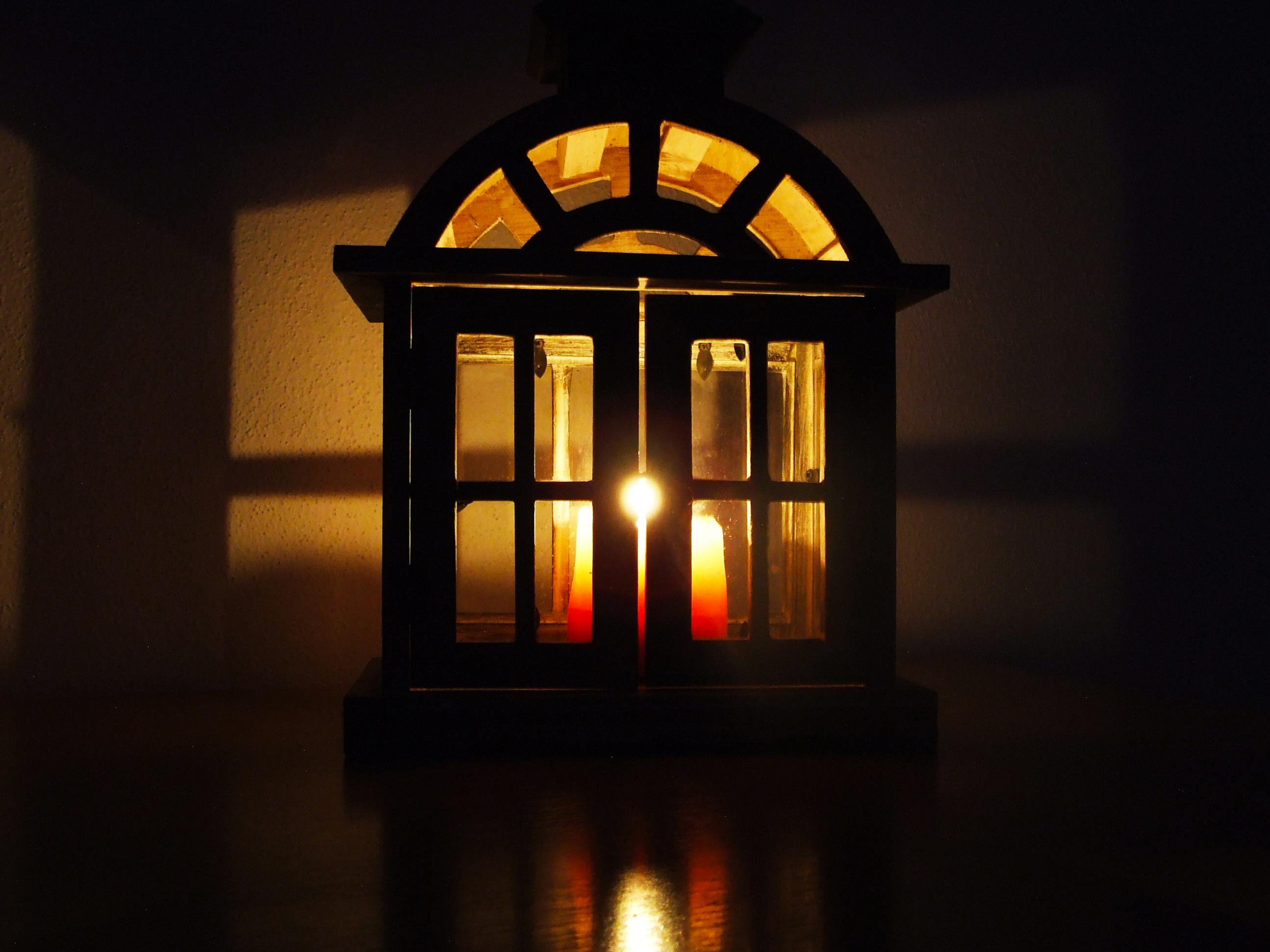 Moths to a Flame In a land far, far away a very long time ago someone had an idea and tried to do something different with safety.

For my sins I started my career in safety working for the UK government. To be fair this was back in the 70s and 80s when the 1974 Robens inspired Act was starting to be felt and the proposed legislation on major hazard sites would see the end of the prescriptive nature of legislation, albeit only for a while. These were indeed the golden years – a time where regulated and regulator would engage in a meaningful discussion about risk and its effective management.

It was in this spirit that a medium sized, international chemical company contacted the HSE concerned about process incidents that they could not explain and seemed unable to eliminate.

The management at the site were concerned that despite a plethora of process, a highly trained and competent workforce, everything being built and operated to Code and British Standards, process upsets were still occurring. This was leading to disruption of production, customer complaints, loss of revenue, environmental issues but as yet no injuries to employees although they had come close on a couple of occasions. Worried about this trend and the potential for further issues they turned to the regulator for help. Given that this would be a major hazard site under the new Act (they stored 50 tonnes of liquid chlorine) they were right to be concerned.

They had debated amongst themselves, as a senior management team, about what the problem might be. They had sourced the finest external training providers, issued new more robust instructions based upon the advice of consulting engineers, they had even disciplined employees where necessary, in the spirit of a fair and just culture (their words). Now they were at their wits end, they needed outside help and so here we were – a team of chemical engineers, human factor specialists (remember this is over 30 years ago) and psychologists.

The psychologists? They just talked to people. Everyone. Any one.

Well, yes and no we told them – but I’m getting ahead of the story.

The chemical engineers and the HF specialists had been very impressed by what they had seen. There was nothing in their eyes to be fixed, nothing was broken, they had no solutions because they had found no problems. Everything was under control – but it wasn’t.

All hope had gone. You could see it evaporate from the senior team. Engineers didn’t have the answer, what hope could be left?

All eyes then turned to the team that had talked to the employees. We shuffled in our seats and we began…..

“Do you realise that, in your workforce, you have several members of leading orchestras, renowned musicians? That in your security staff is the world’s leading expert on moths and butterflies, four of your people have MBEs or CBEs, and others have community awards for social contributions, charity work or working with youth or environmental groups? Yet all of this excellence and discretionary effort simply disappears when they clock on with you in the morning. What is it that you do to people to get them to switch off like that? These people are adaptive, incredibly creative and innovative and want to be part of a successful business, contributing to that success. They have ideas and they want to be asked about them.”

There was a lot more but you get the general idea.

You could have heard a pin drop. We sat back and after a couple of minutes the CEO leaned forward..

“You are telling us that all along we have been looking for the solution in the wrong place. We had thought that our people were the problem, a problem that simply needed the right control applied to it. All that this was doing was driving their enthusiasm further into the ground. Rather it seems what you are suggesting is that our people might just have the answers we are looking for, or that they could be a valuable addition to the problem solving process. The answers were never outside, they are inside – in our workforce. We need to get our process employees together to look at these problems.”

The focus groups started and the problems went away.

Ten years after this exercise I returned to this company as an employee. The focus groups had spread to other departments and were solving other issues, they were working as well as they had done ten years ago. The company had grown into a multinational powerhouse.

Ten years after this it was bought, and is still owned by, Berkshire Hathaway. Warren Buffet knows a safe bet when he sees it.