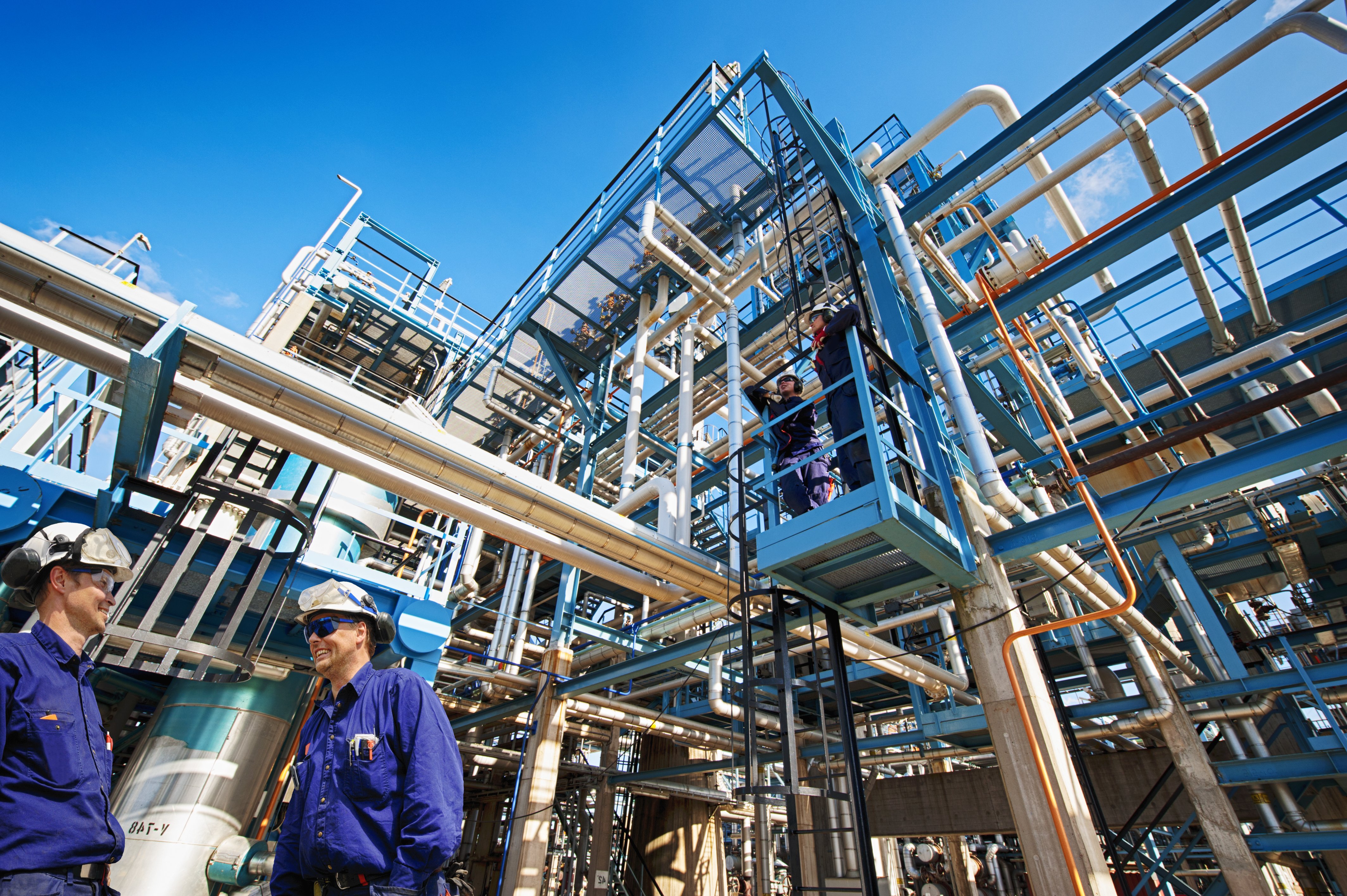 Oil and gas safety in a post-truth world I spoke at the Oil and Gas Task Force Zero conference 2018 not long ago. Taking the motto of the conference, “Face the Facts,” to heart, I walked the audience through a bunch of recent data from a range of industries on the relationship between injuries/incidents and fatalities. As we have long known (and as has been confirmed by Macondo, Texas City and other disasters in the industry), there is of course no meaningful relationship between slips, trips and falls on the one hand and process safety disasters on the other (Hopkins, 2001; Salminen, Saari, Saarela, & Rasanen, 1992; Wright & van der Schaaf, 2004). There should be no need to point this out any longer: the so-called safety triangle is of course wrong, as it always was. That much is trivial.

What the data (those ‘facts’) from other industries did show, however, is that there isa correlation between injuries/incidents on the one hand, and fatalities on the other. But the relationship is inverted. In recent studies, construction, aviation, shipping and other fields of safety-critical work, have all produced data that shows that a largernumber of reported incidents correlates strongly with lowerfatality and mortality rates (Barnett & Wang, 2000; Saloniemi & Oksanen, 1998; Storkersen, Antonsen, & Kongsvik, 2016). Unsurpirsingly, there is even a correlation between committing to a ‘zero accident’ vision on a project and killing more people. In a thoughtful recent study, British colleagues have demonstrated that projects subject to a ‘zero safety’ policy or program actually slightly increase the likelihood of having a serious life-changing accident or fatality (Sheratt & Dainty, 2017).

A strong contending explanation is of course that this is related to honesty, openness and learning. Reducing downward pressure on honesty and reporting creates a climate in which the boss is willing to hear bad news, in which a discussion about risk is kept alive and invigorated and informed by those ‘facts’ from how work is actually done. This must be related, in part and in complex ways, to an organization’s culture and leadership. An explanation like this would be consistent with the prediction of a number of safety-scientific theories—including high-reliability theory and man-made disaster theory.

During the Q and A after my talk, one participant, scoffing at what had just been shown, asked what they were supposed to do now. The industry has committed to ‘zero’ for so long already and has had sanctionable rules in place for so long (golden rules, life-saving rules, red rules)—both of which of course put downward pressure on honesty and openess—that it must have felt to the audience as if I’d been swearing in church. What would I suggest to the CEO of an oil/gas company on the basis of these data, I was asked angrily, cynically—that they should now tell their workers that they were going to hurt some of them in the coming year? Applause and cheering followed the comment and it had to die down before I could even deliver a rejoinder.

The rejoinder was a blistering one, for sure. Would the industry rather stick with a failed approach, which demonstrably puts their workers at greater risk of dying on the job, simply because committing to zero sounds good and looks good, and because they don’t have the guts to do an about-face? Is this an industry that is so image-conscious that it shies away from safety leadership that is humble, able to acknowledge its own fallibility, and based on facts? Should it not ask in the face of life-saving rule violations, that workers help them understand how work is actually done through honest and open disclosure, rather than firing them or cancelling their site access card? If your workers feel they cannot complete the job without violating one of those rules, I suggested, tell them that you want to hear from them. Tell them that they should tell their supervisor. And if they cannot tell their supervisor, tell the person above the supervisor. And if they cannot tell the person above the supervisor, here’s a global hotline you can call (which none of them have, as yet).

The applause for my rejoinder was a lot more modest than the cheering for the earlier question. Facts didn’t seem to matter, despite the conference’s motto. It is probably no accident that the Oxford dictionary’s word-of-the-year for 2016 was ‘post-truth.’ It is a condition where facts are less influential in shaping opinion and organizational strategy than emotion, fear, righteous moral conviction and personal beliefs. To adopt post-truth thinking is to ignore Enlightenment ideas, dominant in the West since the 17thcentury. Enlightenment offers us the basis for fact-based thinking, driven by inquiry, experiment, experience, empirical data and hard research. Enlightenment asks us to embrace the centrality of fact, humility in the face of complexity, the need for study and respect for data.

It seemed that despite centuries of Enlightenment and in contradiction to the motto of its conference, the oil and gas industry both reflects and exploits the post-truth tactics of sloganeering and moral posturing because it sounds so good, and it has been saying it for so long now that it hasto be true. What is more, it gets leaders off the hook when something goes wrong. It offers the comfort of blaming the worker for violating rules the industry has imposed and which it has subsequently vacated—both morally and factually. The industry might just feel right at home in our post-truth world.

A consistent finding of safety research and investigations is that more diversity of opinion typically leads to a more resilient approach to risk (Weick & Sutcliffe, 2007; Woods, 2006). I was interested to see that at the conference I spoke at, virtually all of the 400+ participants were male, white, and between 45 and 60 years of age. What is more, a spontaneous poll done by a fellow speaker revealed that fewer than 5% of them had actually had contact with frontline work or frontline workers over the past year. It is not surprising that false beliefs, contradicted by the well-considered, sophisticated facts of scientific research, become sustained in an echo chamber whose occupants do little else then breathing their own air. Their self-contained and regurgitated truths can become the Truth.

When I left the conference venue, I was stopped by a small group of youthful attendees (who had mostly been pressed into manning the help and admin desks but had attended my talk). There was more diversity in that group than in the entire conference. Their appreciation of my talk was total and genuine and unwavering. There is hope yet. For me, that brief encounter felt more like a serious conversation about the future of risk in the industry than anything that had happened inside the conference hall.

As I walked out the door, I wondered whether these young people knew how much we are now counting on them. They will have learned that their industry—data-driven, fact-heavy—has traditionally relied on facts to save it from injury and accidents. Now their industry needs those facts to protect it from itself.