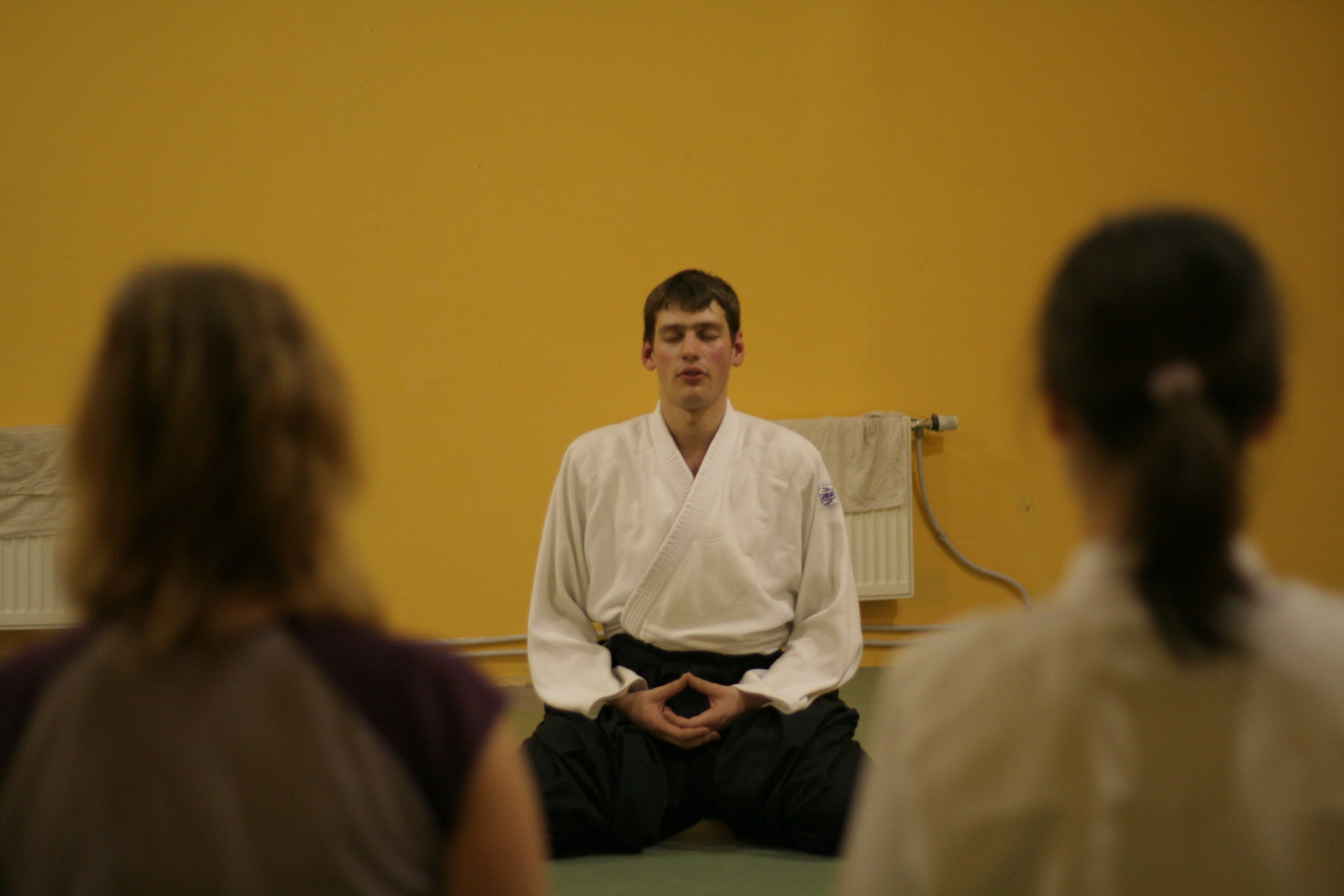 Respect is not just for the dojo I have close friends who study and teach Taekwondo. Variously they talk about ‘respect’.

One relates a tale. One evening he had been taught by a Grand Master and, quite correctly, had bowed before and after his lesson. Later he had passed the Grand Master in the corridor without bowing. His immediate tutor reprimanded him with the words “Respect is not just for the dojo”

It got me thinking.

One of the most renowned of martial arts is based on mutual respect. Do we in mainstream safety management treat each other with respect? Do we respect local cultures and traditions? Emphatically we do not. We steam into different countries and, with the subtlety of a sledgehammer, expect the indigenous populations to conform to our ‘one size fits all’ style of management.

The lack of understanding or lack of effort to understand local conditions nearly resulted in a multiple fatality incident in a Thailand oil refinery. A colleague (a Brit) had been shipped out to help start up a new refinery for an American multi-national oil company. He had instructed the Thai fitters to ‘remove every other bolt’ on a live heat exchanger prior to taking it out of service. For us it is a normal procedure and saves a lot of time when maintaining heat exchangers. He had no knowledge that the fitters spoke American English and the words ‘every other bolt’ had no meaning. More importantly he was totally unaware of Thai culture – it is considered bad manners to challenge someone in authority. So, despite not understanding their instructions, his fitters did their best to satisfy the boss: they removed half the bolts. More by luck than anything else the gasket joint did not fail and six Thai fitters were spared a painful death by incineration. The roasting they did get came from the site manager who severely reprimanded both the fitters and the British supervisor. The site manager paid scant respect to Brit supervisor who had, at short notice, disrupted his family life to fly out for the start up and was already deeply traumatised by the thought that he had nearly been instrumental in the death of six of his fellow human beings. Moreover the site manager did not appreciate that in Thai culture shouting at someone is considered a serious insult. The effect was a baffling loss of cooperation with this particular manager who was eventually removed. The company slowly realised the need to adapt their management style.

The effect of showing respect to the workforce was illustrated by another colleague. If he wanted something done, he went alone to see his men in the mess huts. He made a point of knocking on the door before entering. In his words “I might have installed and paid for those mess huts but It was still their space”. The overall effect was that his part of a multi million construction project achieved higher levels of productivity and had fewer injuries or incidents. He described s personal philosophy “People with degrees have the ‘arrogance of education’. They do not understand that men on the tools have ‘intelligence in their hands’. That small act of going to see them gave me great authority over my men. That I went alone was an implicit statement that I trusted them. At first they did not believe it; it took six months before they accepted that I was for real….To get respect you have to give respect”.