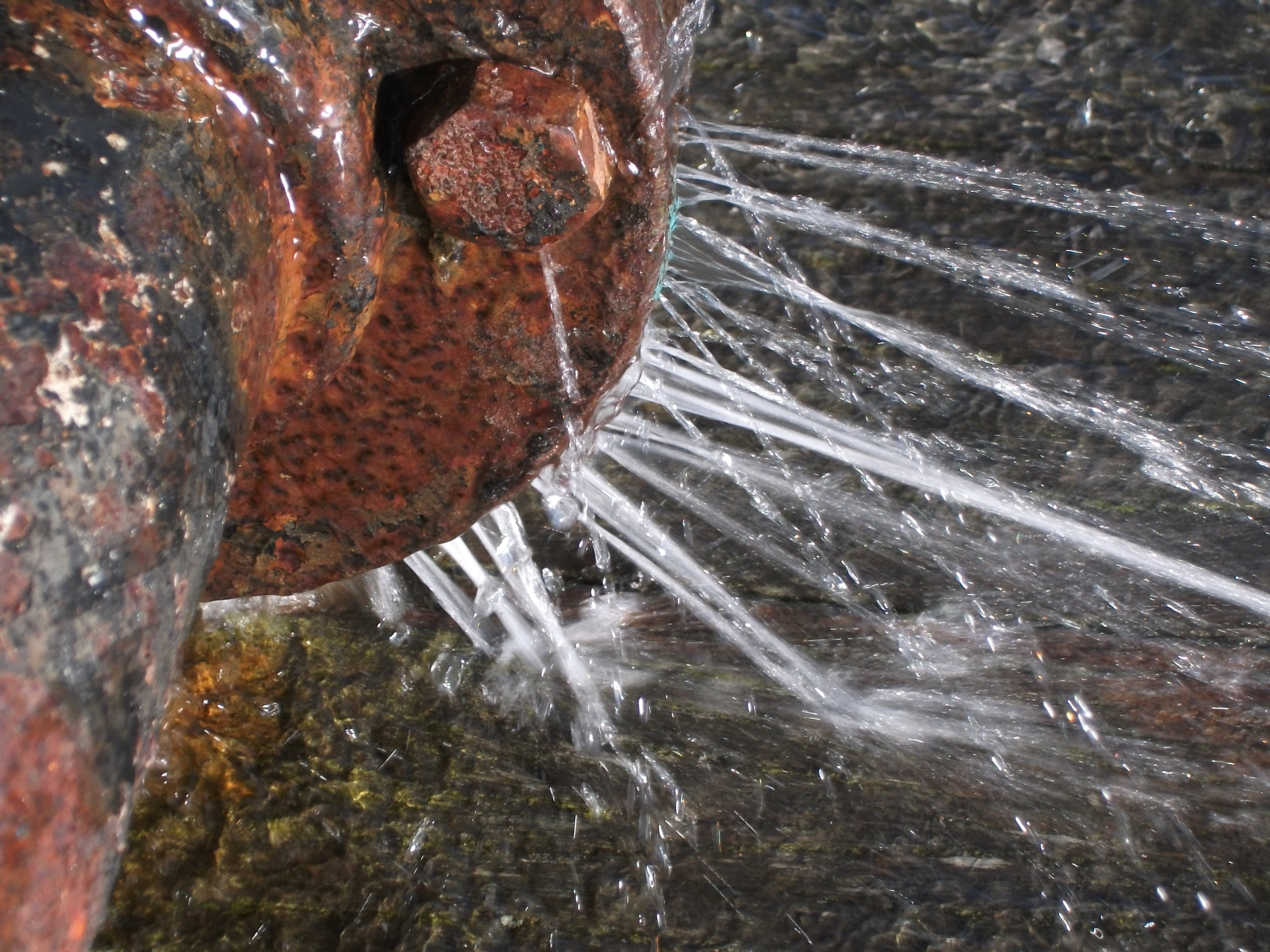 Safety as its own worst enemy Safety is defined in terms that may not support its achievement.

The term implies, ultimately, a condition of ‘perfection’ that defies natural laws and logic. Previously, safety referred to the absence of accidents, and essentially as an unwanted loss for the organization, and a rational construct. At some point the construct became an issue of value and of righteousness and evolved into a moral imperative. Linking rationality and morality in a management model leads inevitably to a goal statement of ‘zero’, progressing to the self-deceiving and self-discrediting one of ‘zero harm’ – not attainable, not aspirational, not inspirational and certainly not manageable.

The ‘condition of perfection’ defies the real world of business or of technology. The flow of processes in business or society is subnormal, and always so. It never gets near a condition of risk-free, and yet the raison d’être of the safety profession is to eliminate risk, failure, variability and error. It then states false goals of compliance, prevention, quantification and defences  Nature, and the organization, drifts towards its intended mission, and randomness is not only ignored by the profession, it is denied. Our profession operates on a number of delusions, which defy logic and the reach of our standard, current management science. The most damaging delusion is the one of simplification, while safety is all but. “Risk is not rocket science, it is far more complex than that” (John Adams). Accident models, whether dominoes or Swiss cheese, perpetuate this delusion.

Safety management continues to be a bolt-on function in the business world, as a result of the above and other delusions. It continues to be a legalistic matter, a program, an investigation if catastrophic events occur, and a focus on tangibles. Any organization, every day, every moment, operates at a subnormal level, with risk and randomness intertwined in complex ways. The most potent defence we have, the human being/operator is targeted with processes and programs that reduces his/her potency, such as behavioural interventions. The operator’s cognitive competence is destroyed with a compliance paradigm, instead of creating a culture and work environment where the coping is transformed to enablement. This is achievable through transformational leadership, at all levels, and not through simple models of commitment, management by walking around or changing behaviours.

It comes down to our “worldview” in safety. Do we see the organization as a logically, rationally producing ‘machine’ with gears and cogs and ratio’s that could be optimized by fiddling with its parts and its mechanisms, or as a chaotic, unpredictable process? The first one is the way we produce our products, and it seems right and practical. But we can’t see the ‘management’ of risks and safety that way, because accidents are not ‘produced’ that way, even though the entire safety profession operates on that principle.

Think of a radio station, whose sole purpose it is to entertain us. Some do it with prank calls, and it is very funny. We all laugh and the ‘clowns’ really succeed in their jobs. They do it a lot and every day. Then someone at the other end of the prank call commits suicide and it is not funny anymore and we condemn the clowns. What has been totally ‘right’ before, in fact, was its purpose and what made it successful, is suddenly wrong. We now trace back to see what wrongdoings there were. We pick them out, lift them out in the bright light and everybody can see what was (wrong). Inevitably, we blame the two “wrongdoers”. But had we looked at the same thing a week before, it would’ve looked right and good and funny and successful. The Prince himself even laughed…

Organizations do exactly the same, after the disaster ‘struck’. Then the experts/safety pros come out, point to the dead bodies, then point to the preceding activities and “causal events”, show the clear “links”, leading directly to the wrongdoing and the wrongdoers – and you dare not disagree.

Note: This post was co-authored together with Corrie Pitzer