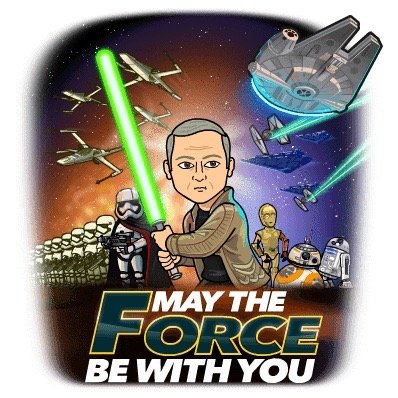 It’s the holiday season. One terrific way to celebrate as a family is to see a movie together. Our pick? Star Wars: the Force Awakens.
Well, that was an easy decision. The next one is harder though…what sort of experience do we want? Will it be UltraAVX, D-Box, IMAX, 3D, VIP, Dolby ATMOS or Surround sound, or standard digital? While sorting through the movie options, for some reason I began thinking about safety culture and had an epiphany. Safety culture is a movie, not a photo.

A photo would be a Star Wars poster, a single image that a designer has artistically constructed. It’s not the full story, just a teaser aimed to influence people to buy a ticket. We understand this and don’t expect to comprehend the entire picture from one poster. A safety culture survey or audit should be treated in the same fashion. All we see is a photo, a snapshot capturing a moment in time. Similar to the poster artist, a survey designer also has a preconceived idea; influence is in the form of questions. The range of questions extends from researched “best practices” to personal whim.

I believe this is a major limitation of the survey/audit/poster.  It could totally miss what people actually experience as a movie. A movie introduces visual motion and audible sound to excite our human senses and release emotions and feelings.  We can watch behaviours as well as their positive and negative consequences being delivered. With flow we are able to sense operating point movement and drift into the zone of complacency and eventual failure. A safety culture has sound that a photo cannot reveal. In a movie you can hear loud communication, quiet conversations, or lack of (e.g., cone of silence).

If we were to create “Safety Culture, the Movie”, what would we need to consider? I’ve compiled a short list. What would you add?

Season’s greetings, everyone! And may the Force be with you.
Share
Sidney Dekker — Just Culture short course, module four Previous post
Weak and invisible safety leadership? Next post 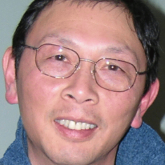