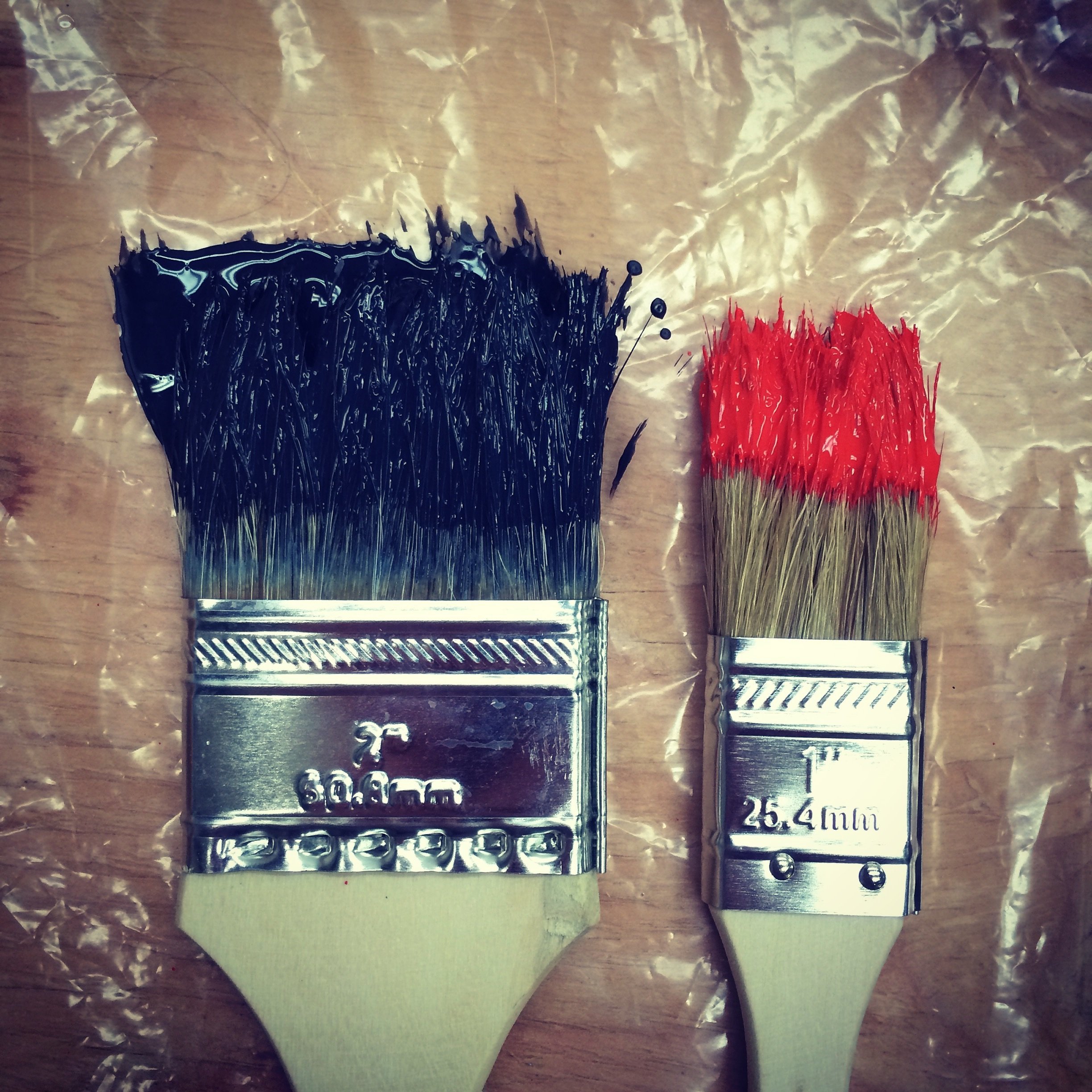 As a safety professional the concepts of safety differently can be challenging at best. What if everything that you had built your career on was suddenly shaken to its very foundation? The task then becomes, how can I approach each day, each decision, differently? This is my challenge, and my opportunity.

As I was obsessing about Safety Differently a couple of years ago, a routine safety activity crossed my desk … Time to review the companies Safety Policy. I hardly gave it a second thought; time to get the Managing Director to sign off again on everything we should say, but nothing that we wanted to about safety. Fortunately this time I decided to give it some more thought. Inspired by Sidney Dekker and my Safety Differently colleagues I embarked on a 7-month journey on what would become the companies true Safety Policy. In the words of my Managing Director, “it takes a long time to write a short speech”.

This was my first experience of taking an activity that historically had a bureaucratic, compliance focussed objective to one that was truly an engaging process across all levels of the organisation … from the Boardroom to the Frontline. I took my first draft, which at the time was exciting to me, but in hindsight was a weak attempt to change to status quo. The leadership of my organisation got excited about the opportunity to, for the first time write on one page what they wanted for the organisation.

We had been working on ‘safety culture’ for a few years and had completed Climate assessments of all our businesses. This provided a very useful focal point and a common language to start the discussion from. Although my Senior Leadership weren’t well versed in Safety 2 concepts and language, they were across safety culture and wanted improvement. Based on a reasonably detailed understanding of work-as-done in our organisation from these Climate Assessments (which had an ethnographic methodology, not a questionnaire) and how our current safety approach hit the front-line our Senior Management were keen to lead safety in a different way. I decided to send our existing Policy off to our Organisational Psychologists for ‘cultural evaluation’ and when it came back as squarely reactive/calculative our Senior Management knew they had to share responsibility for improving culture and lead a new conversation starting with the Policy.

On of the key dilemma’s we faced was; do we comply with the international standards and external requirements or do we say what we really want to say? Fortunately I had an Executive Team and a Board who were willing to take the next step, to move beyond compliance and truly engage the workforce in what mattered for safety. I introduced key concepts into the discussion you would all be familiar with from Sidney’s lectures:

Over much iteration, involving days of time with our Managing Director and Executive Team, often debating a single word we arrived at the outcome. For me it was a lesson in discovery, as what emerged was beyond my wildest expectations. Not only did we debate what we hoped for as an outcome in the organisation, but also what we thought were the actions that would get us there. The cliché that “the journey matters more than the destination” was true for the Executive Team. From early extremely divergent positions we arrived at a common understanding and common objective half a year later. I guess if you have got diversity of goals and beliefs about safety between senior leaders, then you have little hope of a clear and coherent message permeating the front-line of the organisation.

We had arrived at a draft, and it was only that … nothing that we could say around the Boardroom mattered if it didn’t’ make sense and resonate with our Frontline. So then the real conversation started and I took our thoughts to our people. Sending the draft “Policy” to our people for a genuine “consultation” process was the real test of our connection with the day-to-day work in our organisation.

So how do you take something to your entire organisation for genuine open enquiry? For us we tackled our next bastion of Safety 1 tradition … the Site Safety Committee. We had previously made small attempts to improve the functioning of our safety committees and had identified that we had more than 750 employees participating in site safety committees. That’s a lot of discretionary effort that can be used for good rather than evil. So that was the strategy, communicate directly with the Chairs of the Safety Committees, validate their roles, and send them forth into their constituents armed with the Policy, a supporting brief and a set of guiding feedback questions.

Every team and location was given the opportunity to tell us what they thought. Although the feedback was overwhelmingly positive, “finally we have something clear and simple for safety”, we worked methodically through every comment, question and concern. What surprised me the most was the variety of perspectives on what was important to say for safety and how the ‘same’ thing on paper can be interpreted in so many different ways. We made changes to what we had written so that it was helpful to our entire organisation, and we provided feedback to every individual and team that had provided their thoughts. I truly believed that, through this activity, we were doing safety differently.

I encourage everyone to see each activity as an opportunity to do safety differently. As in this example, is your Safety Policy a bland statement of compliance that re-enforces Safety I thinking? Or is your policy, which occupies the most important safety real estate in your organisation saying what your truly want it to say about safety? Mine is for now, but it’s about due for review again.