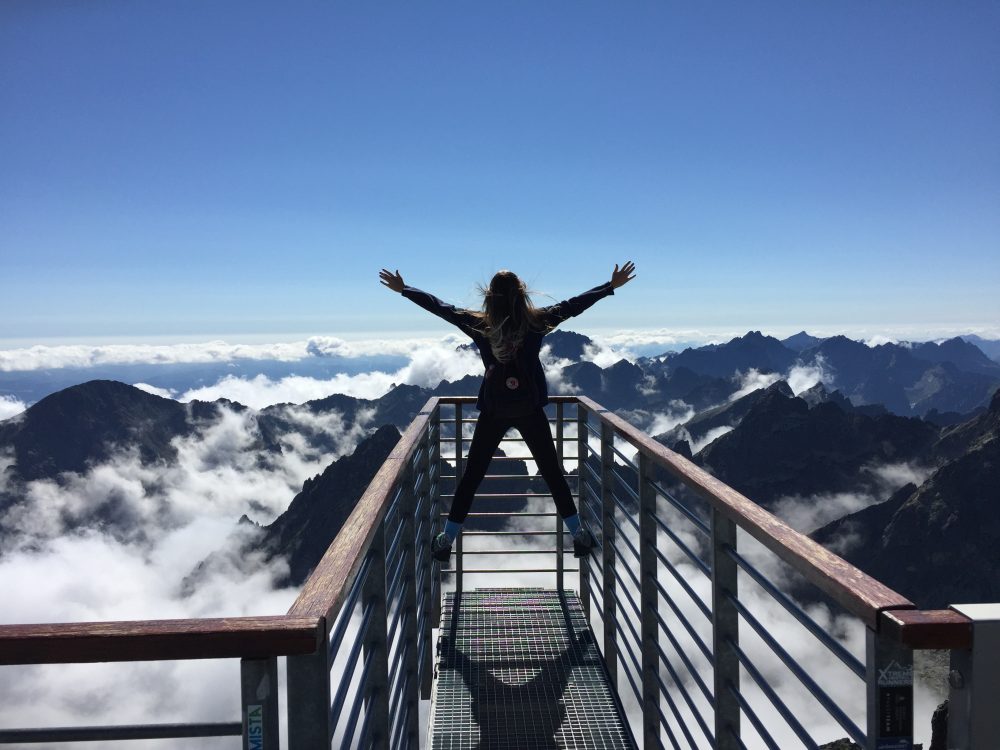 In 2021, many safety practitioners contributed to a guide called The New Safety Guide that was compiled and edited by Jeff Dalto.

In 2022, Jeff Dalto pulled together another amazing band of contributors to create a follow-up guide of sorts, the Success Stories guide, which you can download here.

If the 2021 New Safety Guide was intended to introduce people to what’s sometimes called “the new view of safety,” including things such as Human and Organizational Performance (HOP), Safety Differently, Safety-II, Human Performance Improvement (HPI), and Resilience Engineering, the 2022 Success Stories guide was intended to provide an opportunity for people to tell real stories of real performance improvements they helped implement at real workplaces.

Why? Because storytelling is a great way to learn, and because we can all draw inspiration and lessons from the stories of successes that others share.

The new Success Stories guide includes contributions from all of the amazing people listed below. We thank them all for their contributions, their general good will, their willingness to share with and educate others, and their great work. Many, many thanks to each of you.

Andrea Baker and Bob Edwards
Andrea and Bob tell a story of how an organization inserted Operational Learning activities into the existing schedule and flow of their workdays, ultimately helping reduce pain in the shoulder of a worker nicknamed “Teaspoon.”

Andy tells a story of investigating a high number of arc-flash incidents involving technicians replacing domestic electricity meters. Listening to the technicians in the field about what’s really happening and what could really create more safety, then championing those concerns to clients and leadership, allowing Safety to earn trust, align with values, and create positive change (and not just a check-the-box exercise).

Andrew tells the story of taking on a role as HSE in Design and beginning by asking workers “what could good really look like for us?”

Clifford tells the story of two potential investigations, based in real stories, after quality deviations in the biopharmaceutical industry, each leading to very different outcomes.

Wyatt Bradbury tells the true story of an incident investigation after an incident occurred after a minor change in a production process, discussing the importance of engaging employees to discover what is “dumb, dangerous, or different.”

Carsten shares a true story of how unexpected events after an incident wound up leading to unexpected positive results, including a more systemic look at the incident and increased learnings.

Eric shares his thoughts on trying to improve safety management at his work, including tips for understanding the work, building “force multipliers,” and not speaking down to the workers.

Ron discusses the role of a mediator, bringing diverse audiences together, along with their different perspectives, to solve problems.

Rosa tells the story of a manager who did the hard work of being present and mending fences when trust between workers and management was essentially broken.

Diane shares the story of redesigning a “Just Culture” algorithm at an organization.

Joe tells the story of working with organizations to move away from a “find them, fix them, forget them” incident investigation mentality to approaches that were more employee-centric and focused on learning.

Ron tells the story of working with an organization that wanted to change their safety performance assessment methodology and avoiding traditional audits, beginning instead with a set of organizationally defined “success factors.”

Paulo tells the story of an incident investigation that lead to the redesign of a commercial product used in four continents.

Phillip tells the story of how, with a global workforce, different cultural assumptions can affect things like how procedures are viewed and followed (or not).

Tanya shares tips for looking at our ourselves before criticizing others and prioritizing curiosity over judgment.

Daniel discusses an effort to use focus groups to collect worker insights and using that to improve safety conditions involved in working-at-heights.

Adam and Simon tell the story of trying to change the punitive safety practices at an urban UK rail operator.

Gill shares a story of “working with a team who dramatically and sustainably turned around performance regarding high-risk defects being left in customer’s properties,” including listing eight things they did that she thinks were essential to the positive results.

Clive explains the process of using a too called the Stockdale Paradox to increase psychological safety, trust, and ultimately learning at an organization.

Elisa shares her general method for helping to implement safety improvements at an organization: “Start from a place of empathy, understand the context, absolutely have the craic while I’m at it.”

James tells stories about two clients he’s been working with, partly so he can emphasize first steps and beginnings, and secondly to emphasize how different situations challenge us in different ways (he explains that the two situations really challenged him and that solutions aren’t always as simple as books, conferences, and podcasts make it out to be).

Jake tells the story of helping a research laboratory shift from a controls-based approach, a culture of fear, and incidents that were more like Inquisitions to a learning-based approach emphasizing psychological safety, and how one Senior Investigator named Sandy succeeded over a three-year process of helping to implement the changes.

Pete discusses the implementation of a “New View [that]embraces concepts of Safety II, Well-being II, and a Salutogenic Approach to safety critical performance” and a “REAL” model (Reduce barriers to support, Education and training, Active commitment to safety and best practice, and Leadership development) he used to help structure the approach.

Gilval tells the story of meeting a real employee named Gilmar, who had designed a new tool to fix an existing problem. As Gilval puts it, “In traditional safety, his action would be classified as too risky and non-compliant. In process safety, he would be punished. We would think that the facility would be less safe just because of a forged tool. But his innovation allowed him to perform his task safer and faster. The New View of Safety recognises that Gilmar is not the problem. He is a problem solver.”

Michael tells the story of asking maintenance mechanics and electricians what was the “dumbest” thing we [Safety] made them do. Their answer was the pre-job safety activities he and others in Safety had felt were so critical. His response was to partner with the workers to move to a post-job brief instead.

Ivan tells the story of the introduction of the Learning Review for the US Forest Service.

Brett tells the story of using his 4D approach to help create “the capacity for things to go well.”

Hugo tells the story of efforts to build trust with workers leading to asking workers to “point out activities in which we required work permits before carrying them out, but which in their view would not be necessary because it would only add work and bring no value or relevance in the level of safety.”

Rafael tells a story about how “removing rules, controls and paperwork has increased not only safety, but also (and for a change!) efficiency, morale and even scored the safety people some points with operations.”

Jennifer tells the story of how recognizing one’s lack of expertise in a topic can make it easier to ask simple, basic questions of workers and learn factors contributing to undesired work outcomes.

Adrian share a story about using a new technique to discuss work-as-imagined, work-as-done, and work-as-normal after an event at a mine set led to organizational learning and better outcomes (and no disciplinary actions for the worker most closely involved).

Pam shares the story of implementing a change at work to balance safeguarding workers’ safety and health and helping align Safety efforts with business goals.

Gary tells the story of using sense-making and storytelling to investigate a fatal incident.

Marc tells a story that illustrates capacity and discusses efforts to not only reduce the number of times workers fell while walking on slippery ice/snow but also provide them with “safer landings” when and if they do eventually fall.

Once again, many thanks to the contributor and we hope you all enjoy the new guide. Download the Success Stories guide now and have a great day! And please share your own success stories with the people and keep the inspiration going. 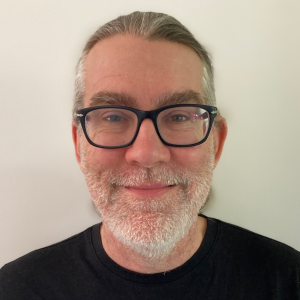 Jeff Dalto is a largely self-taught L&D professional, though he's thankful for and has benefitted from some good mentors and a helpful community of practice as well. His interests in L&D issues, including learning organizations, led him to be interested in the "new view" of safety quite some time ago and he sees himself as a fellow traveler of sorts. Jeff is currently working on completing a Masters degree in Organizational Performance and Workplace Learning at Boise State University. He enjoys music and "outdoorsy" stuff and invites you to reach out to him on LinkedIn.