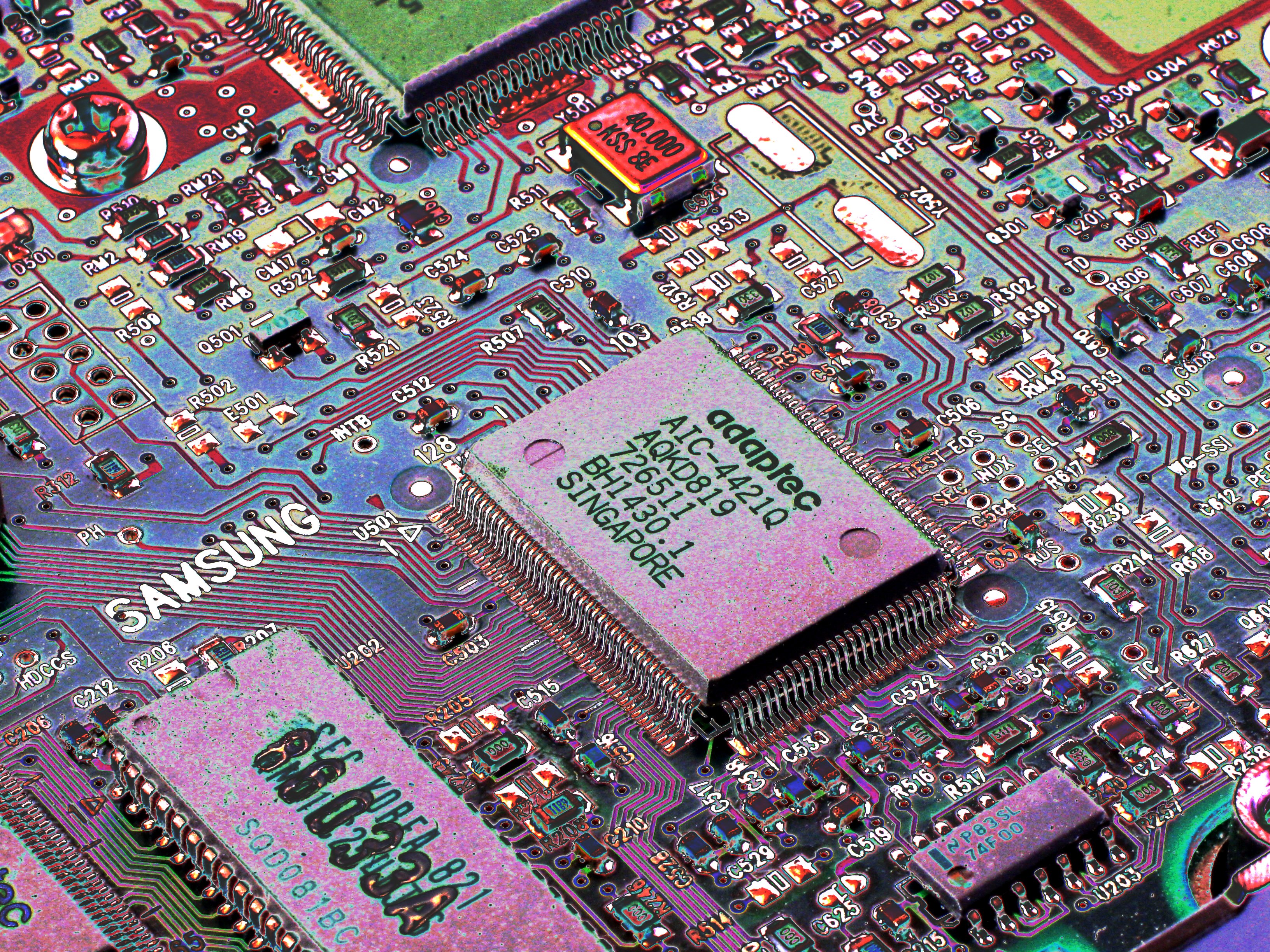 During a dinner with friends the other evening, the topic of conception was raised with one, who was pregnant, and ended up being a funny story around an iPad app. The app was used to track her menstrual cycle after going off the pill, where the cycle was mapped and would advise of ovulation and fertility periods. As the story goes, the app was tracking the cycle pretty well, but she still fell pregnant outside what was meant to be the fertile period by a few days. It became quite obvious that the app was not completely accurate and has an error factor of +/- 2 days by her reckoning.

The following day I received via email an advertisement by a contracting company that was selling its success through the use of a safety and environment app. The advertisement stated that this app ‘plays a huge role in our worker safety awareness of on-site safety and in effect has set new standards for safety in the construction industry’. Furthermore the company implies that their app can reduce project lost time, provide a safer environment on site, a happier workforce, and an unsullied site. I’m sorry Civil and Marine, but I have greater belief that a fat jolly man with a white beard and a red suit can fly around the globe in a night in a magical sleigh pulled by reindeer and deliver gifts under every tree in every house.

More and more application based technologies are being deployed to improve safety. Initially they were being used as a substitute for paperwork, a means of ticking and flicking electronically instead of using a pen. This in itself is an issue as it has done nothing to reduce the amount of safety related administration, but a means of doing more administration a little more efficiently. However, to have an app that plays a ‘huge role’ in safety awareness versus a small role is something in the eye of the beholder. Really, as this technological advance is still developing there won’t be any tangible evidence for some time as to whether the use of app intelligence for safety is beneficial or not.

The reality though is that if apps are increasingly being relied upon for the management of a worker’s safety there will be failure. An app will never replace a human decision, especially in a complex working environment. An app at this point does not have the combined sensory capacity of a human being, it does not have a gut instinct, nor can it provide emotive communication or be able to adapt to a changing situation as a matter of reflex like a human can. An app used in the context as Civil and Marine have, by monitoring risk, improving communication, worker focus and picking up early warning signs will only serve dumb down human behaviour. I can foresee it now when a worker is injured and states ‘the app said everything was ok!’, or ‘I was working on my iPad when the truck hit me’.

The recognition that there is an error value in safety apps, like the fertility app, needs to be realised, and in that case alone such variations should be controlled by the worker. The information on which these apps are built on are the norms of people or past events, and are by no means a prediction of the future. Apps can and will prove helpful if used as a minor aid to workers, but not touted as playing a huge role in the success of safety, or being the next silver bullet solution, or relied upon to fill a perceived gap in worker cognisance and control of their work environment.