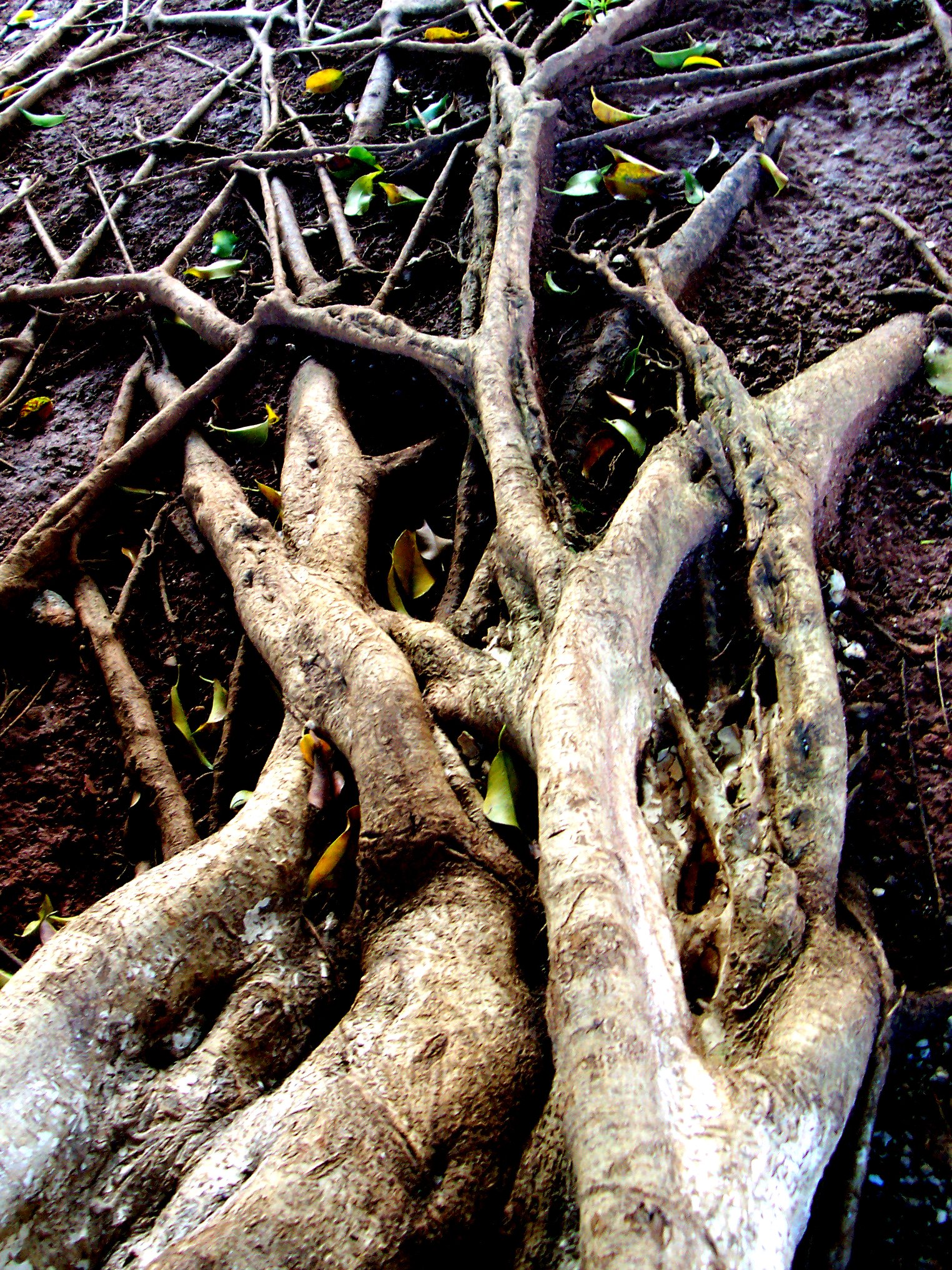 The evil of roots Transportation officials said Wednesday that the driver of the Green Line train that crashed into another trolley docked at the Boylston Street Station last week was “solely responsible” for the accident and that he would be fired.

Accidents are surprising. That which previously was trustworthy, suddenly no longer is. And the mismatch between expectations and actual performance calls for an explanation.

To learn from failures organisations and societies institute accident investigations. The task of such probes is traditionally to find out what happened, why it happened and what can be done to prevent such events from recurring. The hope is that in the rubble, somewhere, there is an identifiable source of trouble – the seed of destruction, the root from where it all came. Only if such origins can be located there is a possibility to prevent similar events from reoccurring.

Guided by this conviction the search is on for deviations, the abnormal, anything that can be repaired: a misbehaving employee, a bad manager, a procedure that wasn’t followed, or perhaps a technical malfunction.

However, the universe does not cooperate with attempts to localise a distinct cause. Every event is preceded by other events. Every part is connected to multiple other parts. And every condition is the result of other conditions. The number of contributing connections quickly mushrooms beyond anything localisable.

The more intense the search for the origins of trouble, the more the explanatory power gets diluted. The search is bound to eventuate in everyday normal and approved structures, components, or goals. Accident causes (if they exist at all) are unstable buggers residing somewhere, but nowhere specifically, between debris and normality. Should we arrive at the beginning of something – at a root cause – it is rather an expression of a capacity to discredit or ignore complexity, than a true or objective depiction of the world as it is.

But what if we weren’t looking for faults? What if man-made normative ideas about how the world should work did not guide ‘learning’? What if investigations didn’t start with the assumption that someone screwed up, or that something failed? Perhaps we would see how people at all levels of organisations struggle to meet competing and conflicting goals. Perhaps we would see how systems every day face variation, change and unexpected disruptions. Perhaps we would realise that success happen not because of detailed work instructions and procedures, but despite, and that in fact people are ingenious contributors to safety. Perhaps we would see that people and organisations struggle to make multiple ends meet with suboptimal resources at hand.

And what if we were not so focused on parts and components? What if there was a shift toward understanding how a phenomenon is a consequence of a set of relationships between components – that the interesting things lay not inside the components but in the qualities between them?

If we want to improve safety, then it is a fragile approach to identify and control for weak or faulty parts. Instead, safety improvement efforts should be about strengthening the connections that make up the node in focus. If a part is in trouble, then open up the paths that can nourish it, improve its connections with the surrounding system, make it grow. Don’t throw it out.

Maybe then we can learn to cope with reality as it is, as opposed to how we want it to be.