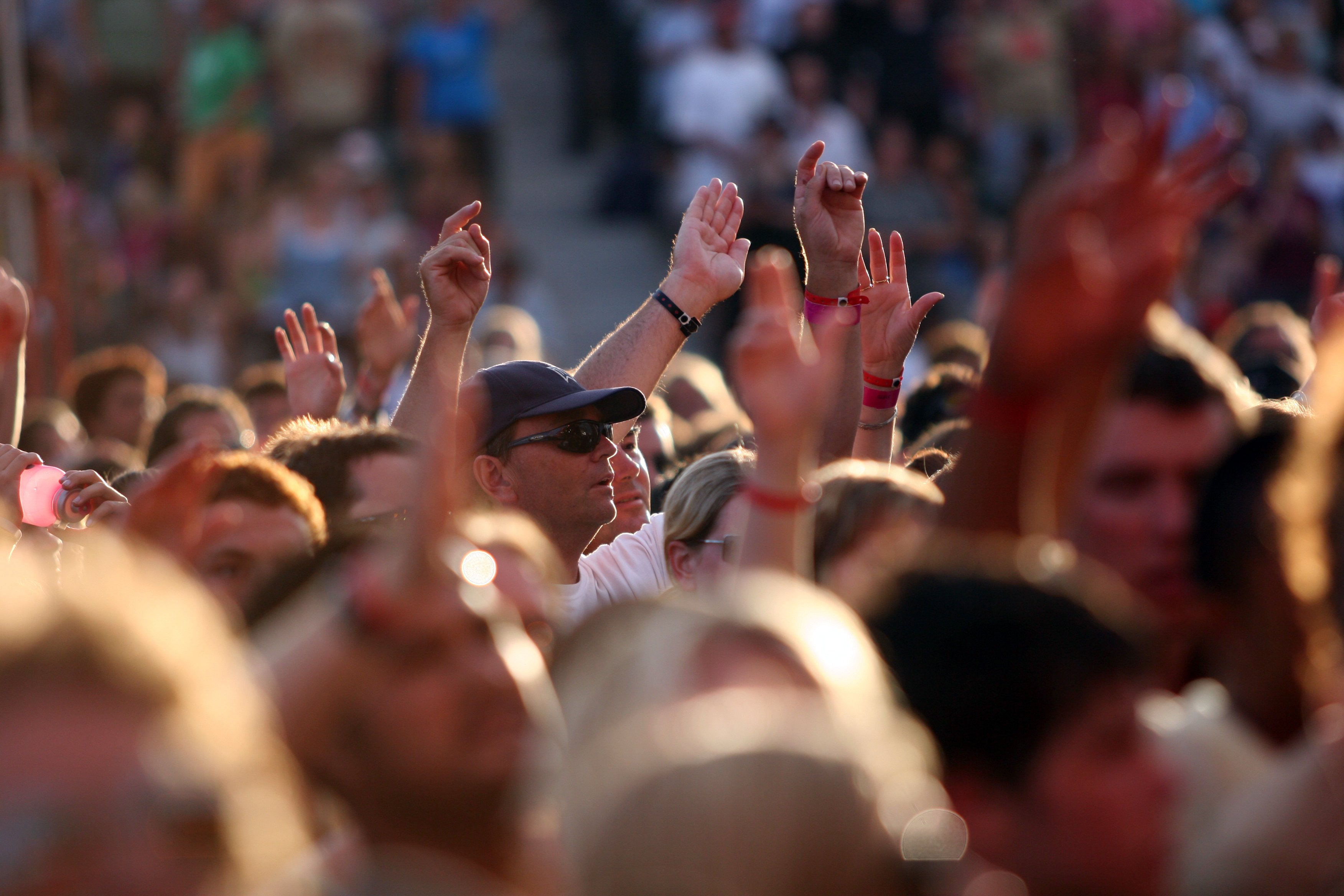 The quality of quantity As a scientist, Francis Galton had two main interests. Mental abilities, and breeding. He was convinced that both were needed to maintain strong societies. His studies made him realise: ‘Stupidity and wrong-headedness of many men and women being so great as to be scarcely credible’. The solution was, according to Sir Galton, to give control to a selected few, but brilliant individuals. The hope for society was to keep the degenerate stock at bay.

One day in 1906 Sir Galton visited a country fair in Plymouth. There, his attention was drawn to a weight-judging competition. An ox was on display. Bypassers could place wagers on what the total weight of the ox would be (after being slaughtered and dressed). 800 people joined the competition. Among the participants were some that would be more knowledgeable about oxen, experts if you will, for example butchers and farmers. But the crowd mostly consisted of lay-people who had no or very little knowledge of what an ox normally weighed. These would have to be informed by anything they might have picked up in a newspaper, in discussions with friends, or whims.

The analogy to democracy was instantly clear to Galton. Each man one vote. In a paper about his experience (published in the scientific journal Nature) he wrote: ‘The average competitor was probably as well fitted for making a just estimate of the dressed weight of the ox, as an average voter is of judging the merits of most political issues on which he votes..’ Sir Galton probably saw a wonderful opportunity to study (and show) how little the average ‘voter’ was capable of.

After the competition, Sir Galton borrowed the tickets to calculate the average guess of the group (total guessed weight divided with the number of participant). This way he could conclude what the collective wisdom of the group was, as if it had acted as one person.

A few well-educated and informed people, and a lot of ignorant and misinformed people. Galton was convinced that the result would show that experts were better at assessing the weight than the total group. But no.

Perhaps expertise was overrated. Perhaps keeping the whimsical masses at bay was not the solution. Galton later wrote “This result is, I think, more creditable to the trust-worthiness of a democratic judgment than might have been expected.” In this case, no single individual guessed more precisely than what the group as a collective did.

The book “The Wisdom of Crowds: Why many is smarter than the few” by James Surowiecki starts out with the above story. In a world where individual talent is put on display, experts consulted for advice, and leaders looked to for direction, suggestions about trusting the masses are almost heretical.  But clearly and convincingly, Surowiecki points out the often underrated potential of groups to make well calibrated assessments in situations of both high and low levels of certainty. Under certain conditions of course (independence, diversity, and decentralisation). Which is the point of the book: to explain why some groups sometimes go awry, and why sometimes groups will beat an expert ten times out of ten. I highly recommend it.

In safety, a select few traditionally decide what is the right way forward. It has been for the crowds to follow such prescriptions. Should anyone deviate, an elite group often gets to specify what the consequences will be. Unless you have been put in a safety managers role, organisations traditionally have little interest in how your mental abilities can contribute to organisational success other than following directives.

However, as Shane Durdin pointed out in a previous post: People are not the problem, they are the solution. The role of safety (professionals) need not be to keep the ‘degenerate stock at bay’, about reminding and controlling, or removing discretion for local decision-making. The role could be about creating the conditions that unleash the human potential to be the best they can be.

Several posts on this website illustrate the potential of such a different way of organising safety. Read for example about Newmont Mining’s approach to improving safety, or the Shared space traffic solution in Holland. And my friend Eder Henriqson told me about a Brazilian company who regularly asked their employees: “What is our next accident going to be?” Not only did this increase the employees’ hazard awareness, but the company also gained insights to issues they did not know existed.

Do you know of other ways to engage the collective intelligence in organising safety, or organisational life in general?