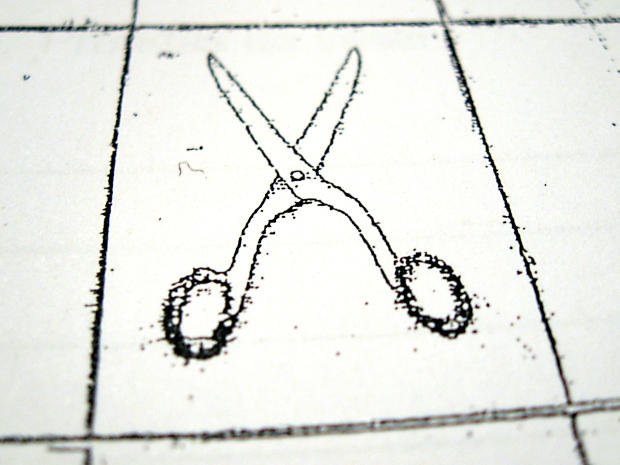 -When are managers and supervisors going to sign their commitment?

The above question was raised when 30 or so workers were asked to read and sign their commitment to the organisational Safety Culture values. It happened during one of their fortnightly safety meetings. My presence was merely as an observer.

-Well, we started with this level, and then we’ll do supervisors’ and managers’ responsibilities as the next step, the safety supervisor replied.

Individuals are different. By definition. Any one organisation is made up from a range of unique and diverse physical and psychological dispositions, values, norms and expectations. Taken together, it’s quite messy. Untamed, the diversity may be uncoordinated, chaotic, random, accidental, and subject to whatever influences. Or so we seem to assume anyway.

To bring clarity and order to this unmanaged cacophony, to increase efficiency, or for example to improve safety, a prevalent organisational response is to standardise. Diversity is turned to uniformity. Plurality to unity. Dissonance to harmony. And messiness is reduced until manageable order prevails.

This has also long been the trademark of science – to take what is unique and seemingly savage and explain and control it with tested and validated theories and laws. As scientific knowledge has replaced local forms of understanding the world, power to decide what is best has ended up with those who have the intellectual capacity to formulate and explain concepts and models.

In an earlier post here, Sidney Dekker outlined how a similar ambition drove the early organisation theorist Frederick Taylor to locate the power to define how work should be done at the managerial level. This while workers should follow what managers had thought out, in exchange for remuneration.

Such a reverence to expertise, and a similar disrespect for non-experts, largely informs what now goes on the Safety Culture space. The standard setup goes something like this:

Soon, it ends up in sloganized form on posters, in gap analysis sessions, and sometimes in struggles to get workers to sign a piece of paper as a symbol of their commitment to the ‘right’ values. In effect, subjectivity is removed; experts define the way forward; local judgement is considered irrelevant and unnecessarily complex. It is social Taylorism.

This approach is problematic for at least two reasons:

First, it is based on the presumption that we can control risks by specifying acceptable behaviours. This, however, requires knowing about every possible situation, and also having universal definition of the terms used. In a world that is dynamic, complex and in which meaning is defined locally, providing fixed standards is bound to miss a lot, and create confusion.

Second, the idea about a set of standard behaviours that should happen across every situation, denies culture as an emergent, complex and ambiguous phenomenon. When responsibilities are organised into functions, and people assigned to roles, mess is simultaneously organised to a controlled order. Which is what was wanted. But more importantly, such solidification of expectations leaves little room for discussing and learning about reasons behind deviations from such ideals. By providing a standard, by establishing what’s right and wrong, we create an organisation that is less interested in learning about difficulties in creating safety, and more interested in enforcing an imagined preferred state. Consequently we fail to capture discussion about issues like conflicting goals, production pressures, difficult trade-offs, ambiguity, and other safety-critical matters.

I cannot see any other option than to turn to each other. And to embrace the things we want to avoid. By engaging with social mess and diversity, by including ever more complexity, by listening to what’s difficult and challenging, we can start taking responsibility for what is. But also, we need to hear about more potential ways than just one. What do people believe about safety? And how do they want to relate to each other to achieve safety?

This way, diversity stops being a threat. Instead it becomes a source for creativity and making things better. By seeking out the disturbing, what does not fit, and engage with it, we stand a much better chance to adapt our way to a solution that is home-grown, firmly rooted in the local workforce, more resilient, that relies on collaborative intelligence, and one which is easy to sign.

Note: This post was collaboratively thought-out with Eder Henriqson and Roel van Winsen, from the Safety Innovation Lab, Griffith University, Brisbane. Also, kudos to Sidney Dekker for suggesting the title for this post.