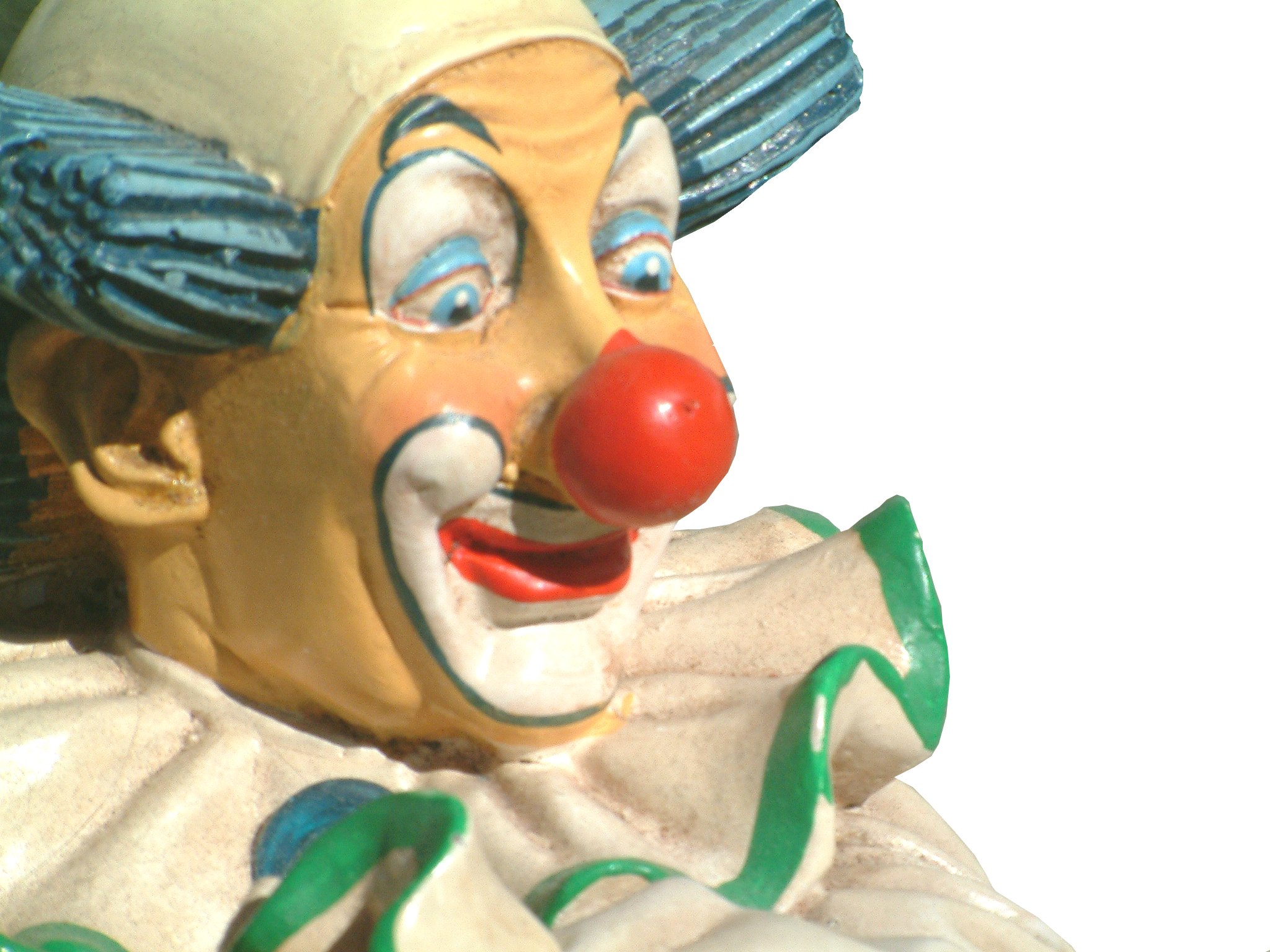 In early 2013 a group of Australian miners choreographed and performed their rendition of the ‘Harlem Shake’, a music video that has stimulated 100s of similar dances to be uploaded to YouTube. Deep underground, the miners dressed down some of their PPE and free styled in front of the camera.

When Barminco, the operator of the mine, learned about the dance venture, they sent a dismissal letter to 15 workers involved in the making of the video. Barminco explained that the performance was in violation of the company’s “core values of safety, integrity and excellence.”

The employer’s disappointment and frustration from having well-payed workers acting out this way, is quite understandable. I assume Barminco had done everything they could, everything the law required and more, and then this happens!

From within a conformity and control approach to safety, it makes perfect sense to sack these guys. They had been given PPE, been trained in policies and procedures, inducted in corporate values, etc. When the many controls in place are not enough, what else can be done but exerting even harsher controls?

When it comes to organising people at work it would be nice if people behaved like machines. It would be sweet if they performed with uniformity, efficiency, or just simply as expected.

However, people are not machines. They are not passive recipients of instructions. In fact, attempts to control people often backfire: We consistently demand to create our own take on things. When given orders, we become defiant. And when handed down a predefined way of doing things, we reject or are sceptical about its applied usefulness. People’s free will and creativity are hugely problematic to fit into a machine like version of organising work.

When faced with this problem, when having a difference between how we want people to behave, and how they actually perform, we have a choice.

We can look for the answer with the people who deviated. We can look for their lack of commitment, motivation or their lack of sense of responsibility. We can call them idiots, or we may bridge the gap with other judgmental labels that call for further constraints. Put differently, we can engage in single loop learning: information about a system’s performance deviations is used to guide corrective actions – we can strive to ensure the desired ideal.

The other route is to ask whether it is reasonable to demand of people not to be people – whether obedience and uniformity are meaningful routes to enable safety. This requires a step away from previously held ideas, toward questioning whether the assumptions we hold about people and organising work really do the trick for us. This is double loop learning – using performance deviations to examine the ideas, values and assumptions that guide how an organisation understands itself. This is the route to adaptation, to evolving, to constantly learning more, and to become more successful in embracing the complexities encountered.

From this perspective, deviations are not the end point of investigations – they are signs that the current way of organising does not work.

These questions are not intended to locate the cause of the event at the management level. The intention is to point out that deviations are not explanations in themselves, but an opportunity for an organisation to learn more about itself. I have no information to what extent Barminco has asked such reflexive questions. But given the disciplinary actions and the justification for tougher controls, chances are that they will not learn anything new from this episode.

Look at the guys again: the diversity, the initiative, the participation, the group spirit, the engagement, the creativity, the desire to contribute. What if all that could be invoked to enable and improve safety, to make better workplaces? What if we could work with, instead of against, such ‘forces’?

Do you think it is possible to turn people’s inherent uniqueness, diversity and creativity to a contribution to organisational life, instead of something that needs to be controlled? Or rather, what can organisations do to make it possible?