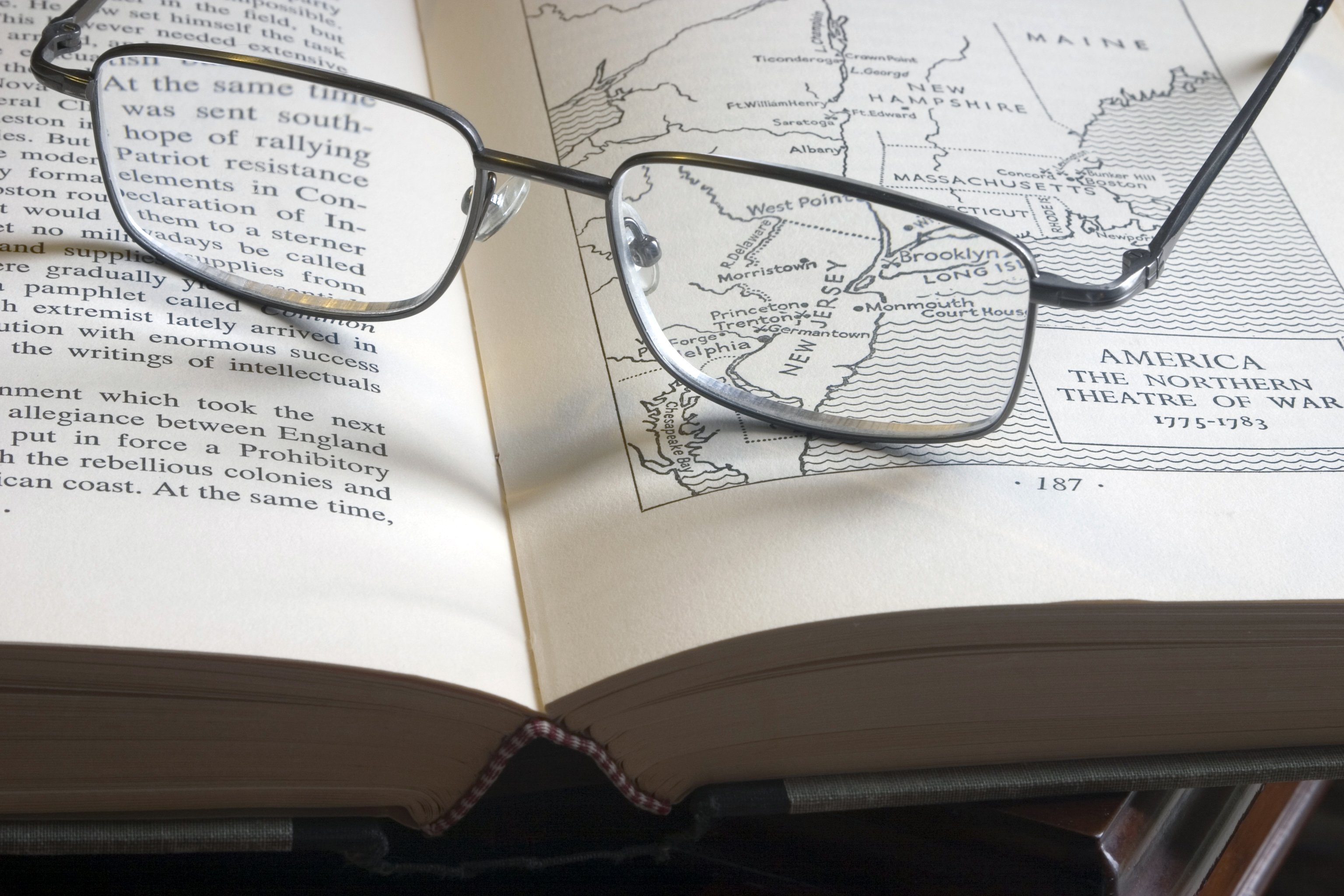 What are you reading for? The comedian Bill Hicks died just over 20 years ago. He was not ‘just a comedian’. He was  a social critic and stand-up philosopher. There were few others like him at the time, and few others have come near him since. Freedom of thought and speech were at the core of what Hicks did. He believed that popular culture was a passive, silenced and dumbed-down culture – one that is easier to control. He encouraged people to think, to question everything: “Folks, it’s time to evolve ideas.” He was angry and rude. But that was how he got through the mediocrity and banality that calcified the prevailing culture. He was, as Richard Pryor once stated, “an inspired and inspiring truth teller, dangerous and brave and scary all at once.”

One of his rants touched on a subject that might resonate with anyone who tries to discuss concepts and theories about work and systems which go even slightly against the corporate grain.

“I’ve noticed a certain anti-intellectualism going around this country, man … I was in Nashville, Tennessee last week and after the show I went to a Waffle House, right, and I’m sitting there and I’m eating and I’m reading a book. I don’t know anyone, I’m alone. I’m eating, and I’m reading a book. And this waitress walks over to me: “(tut tut tut) What you readin’ for?” Wow, I’ve never been asked that! Not what am I reading, but what am I reading FOR? Well, goddamnit, ya stumped me! Why do I read? I guess I read for a lot of reasons and the main one is so I don’t end up being a *&%$#<* waffle waitress … Then this trucker in the next booth gets up, stands over me and goes, “Well, looks like we’ve got ourselves a reader…”

Apparently, it is a true story. Bill called his brother after the incident to tell him about the encounter.

I have had the same sort of response in some (thankfully only a minority, but a prominent minority) interactions regarding systems thinking and progressive thinking about safety. New concepts, theories and methods are too often laughed out of town on first outing. One question usually short-circuits the ridicule (but not the mindset): “What have you read about it? ” The question usually draws a blank.

Reading about concepts that might rock the boat, particularly in a bureaucratic environment, can seem like heresy. Some time ago, I did some introspection and observation on why this might be so, and came up with 12 barriers to new thinking. Half were personal: lack of knowledge, fear, pride, habit, conformity, obedience. The other half were about the system: goals, demand, rules & incentives, measures, methods, education.

But the management systemisation of everything comes with downsides. Several of these can be seen in the list of barriers above. They are actually designed in. They are the whole point of a management system: goals, rules, measures, and methods to encourage obedience and conformity. And what about the last system barrier – education? If the management system contains everything you need to know to ‘do safety’ or to ‘do quality’, then why rock the boat and confuse matters with new thinking, new methods?

It’s not just us…

Tom Peters, one of the world’s top 25 most influential management thinkers, talks a lot about the importance of reading for management. I was introduced to his ideas as a consultant in the early 2000s. It occured to me that he had the passion of Hicks, and a similar determination to cut through the #%*& (without being rude). In his book Thriving on Chaos: Handbook for a Management Revolution, he famously stated, “If you’re not confused, you’re not paying attention.”

In a recent interview, Peters talked about the importance of reading. He hinted that it is not just us. Apparently, it goes all the way to the top. He recalled Dov Frohman’s advice in Leadership the Hard Way, that we need to make more unstructured time. When asked what else executives should do with all that unstructured time, Peters replied with an anecdote: “I was at a dinner party recently with a guy who’s probably one of the top ten finance people in the world. At one point he said, ‘Do you know what the biggest problem is with big-company CEOs? They don’t read enough.'”

Why do I read?

So, why do I read? Well, I guess I read for a lot of reasons, and the main one is so I don’t end up thinking that I already know how things work.

After writing this post, @BrianSJ3 – Chief of Boundless Knowledge – put me on to a wonderful letter from David Morrison AO – Chief of Australian Army – which is too good not to share. Instructions: 1) Print in 24pt Times New Roman; 2) Stick on office wall.

As Chief of Army my first priority is to ensure the Army’s soldiers are fully prepared to meet the challenges presented by current and future operations. This is best achieved through appropriate force structures, equipment and maintaining our combat skills through robust training in foundation warfighting.

This requires physical strength and fitness. Just as important, a capacity to engage in a dialogue about the future operating environment and the future of Army is also essential; this is intellectual fitness.

Intellectual fitness may be achieved in a number of ways including participation in robust debate, being open to new ideas, being creative, thinking critically and having a desire to challenge the status quo. We must question our assumptions and form opinions that will stand up to rigorous scrutiny. This is enabled by a knowledge base built on experience and study.

This reading list has been designed to provide all ranks with a guide to publications relevant to the study of the profession of arms. Many of the publications listed are historical in nature, the study of history being important in broadening perspectives and in providing a start point to understand and shape the future…