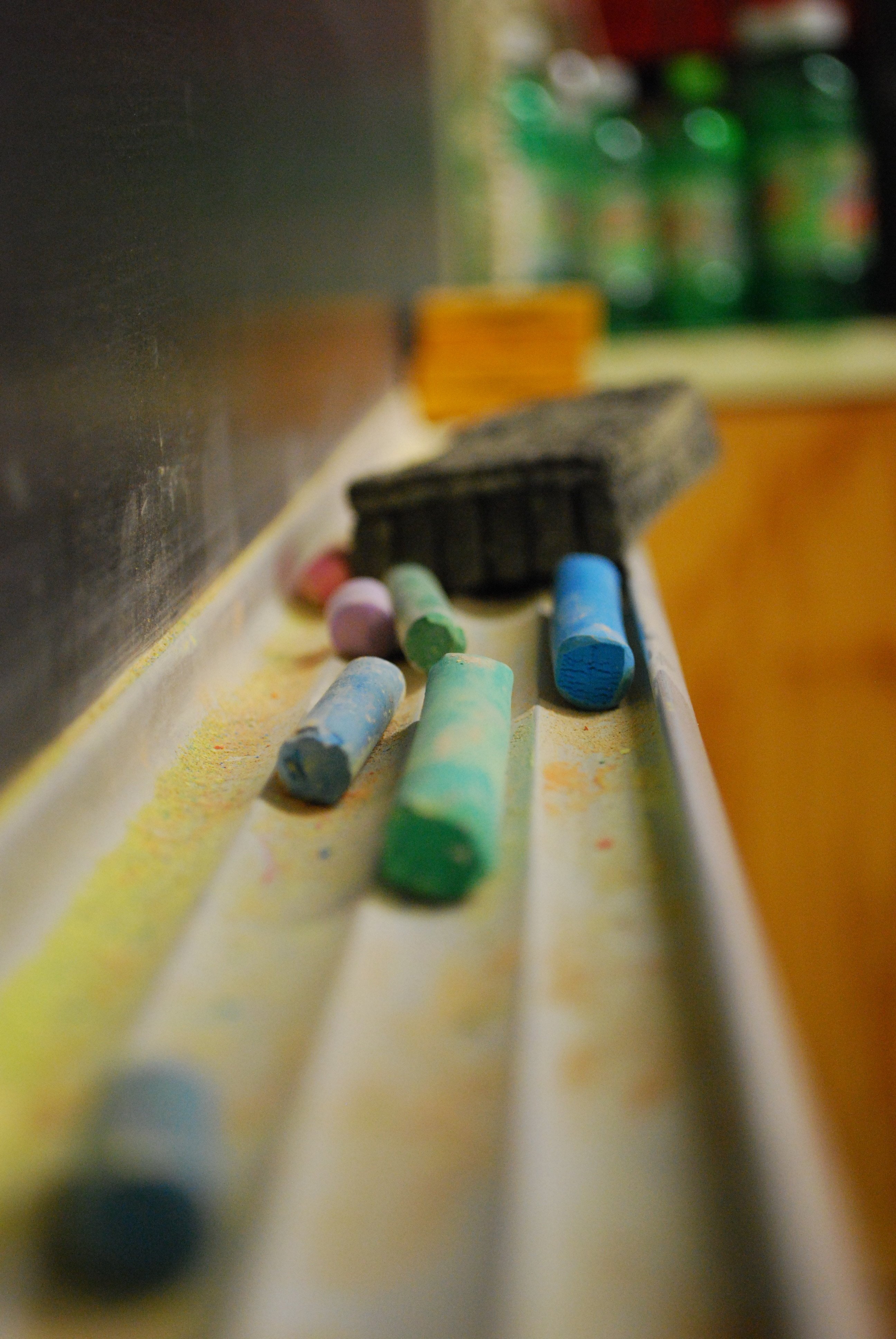 What happened to creativity? The other day I was fortunate to come across a quote by Sir Ken Robinson. “If you’re not prepared to be wrong, you’ll never come up with anything original”. Even better, there was a link to his talk Ken Robinson says schools kill creativity. His contention is that creativity is now as important in education of children as literacy and that it should be treated with the same status.

Listening to his talk I was struck by how many parallels there were to the organisational approach to safety. How many similarities there are between the education system and how organisations are run.

One of the things that Ken points out is that “It’s education that’s meant to take us into this future that we can’t grasp.” In Daniel Hummerdal’s post Darwinian Safety he talks about how organisations become inflexible, living in the past and the need to allow for variation. Organisations try to predict how work will be done and use this as the basis for their systems, standards, procedures, checklists, rules, paperwork and more paperwork. Sometimes, the way people are taught and told to do the job is not the way it goes. Things vary. They don’t have the tools, equipment breaks down, a delivery is late, someone calls in sick, etc. They adapt to get the job done, no longer following the procedure to the letter. Worse still, something happens that is completely out of left field. There is no procedure to follow and it wasn’t covered in training.  The question becomes – how can we prepare people for the unknown?

Ken also talks about how, as kids become adults, they become frightened of being wrong.  In the national education system, mistakes are the worst thing that you can make. He points out that companies are run like the education system, they stigmatize mistakes. There are two issues with demonising mistakes. The first is that people will hide them. When something goes wrong instead of discussing it, the mistake is swept under the carpet and ignored. As a result any learning that could have been gained from discussing and analysing the mistake is lost. The second issue is that people will try to avoid making a mistake in the first place. This is a sure way to kill creativity.  If people aren’t given the space to try different things and supported when things go wrong then there will be no innovation.  And what is a mistake anyway? Wasn’t penicillin discovered when Alexander Flemming noticed mould growing in a Petri dish that he had mistakenly left open?

Ken explains that the education system is predicated on the idea of academic ability. The system was invented to meet the needs of industrialism and so the hierarchy of subjects was based on the most useful subjects for work being at the top. In my opinion the same can be said for organisations. Systems and training programs are based on an idea that there is a correct way of doing things. When people don’t follow the rules or appear unable to fit in with the safety culture they are at best, re-educated, at worst, dismissed. Instead of catering for a variety of thinking, styles and approaches organisations remain closed minded. Thus they also remain closed to new approaches and new ideas.

It is interesting to think that safety is not the only profession that is looking to do things differently. If you are interested in finding out more about Sir Ken Robinson’s observations of the education system check out the video below.