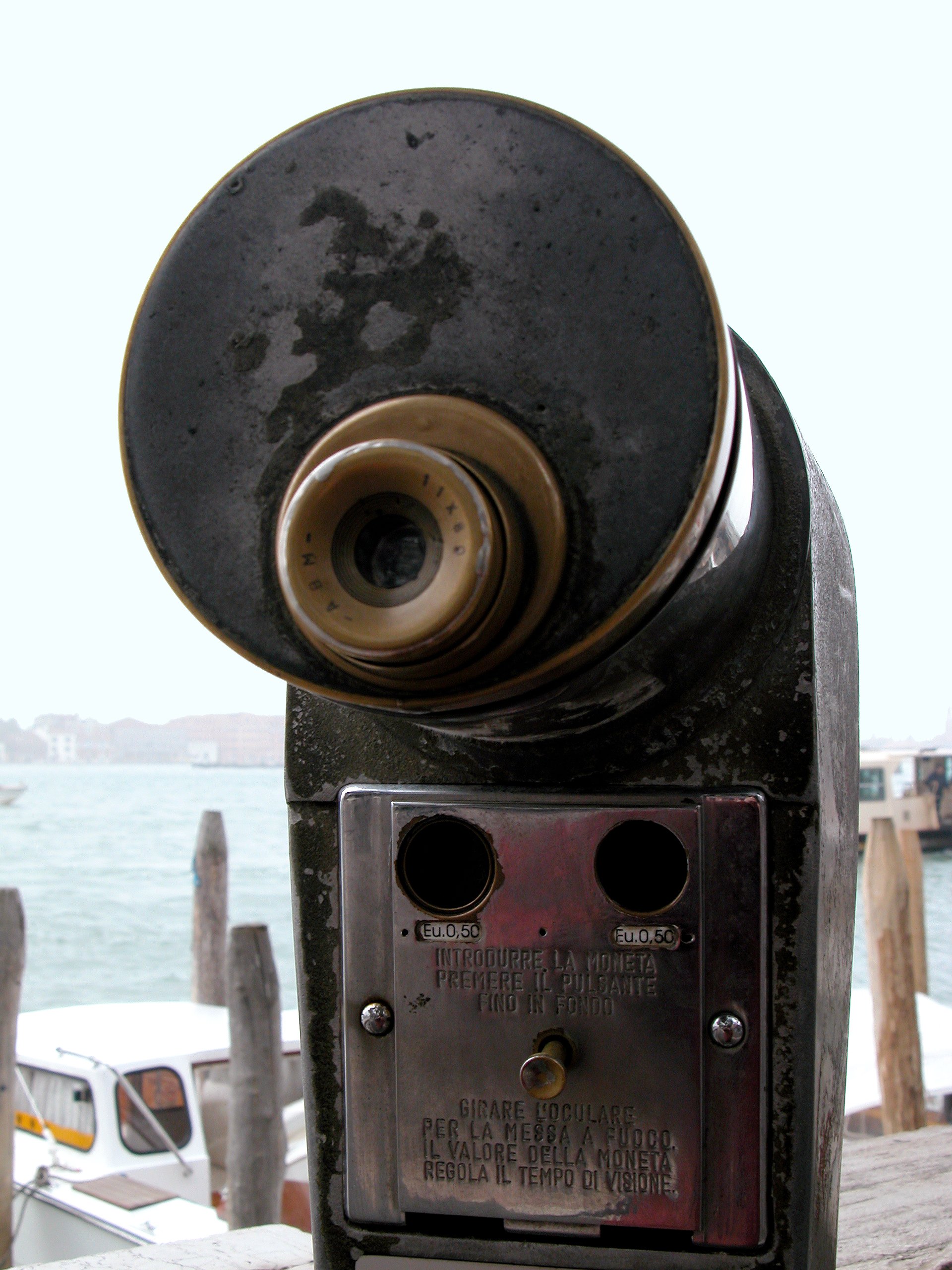 “Go up there and spend some time.” The rather underspecified work assignment was exactly what I had been hoping for. For me, it was a chance to do safety differently.

A month earlier I had carried out an incident investigation on the same site. I had used ICAM (Incident Cause Analysis Method), which is commonly used investigation methodology in the Australian construction industry. But using a tool designed to find holes in barriers had left me troubled. The findings had been interesting and potentially far-reaching, but in hindsight I started to question whether it was a meaningful way to improve safety. Sure, if the recommendations were addressed, the same event was not likely to reoccur. But the result of the ICAM was problematic for a number of reasons:

Struggling with these thoughts, an idea of my former supervisor Erik Hollnagel came to mind: WYLFIWYF. What You Look For Is What You Find. Looking for negatives we are bound to find negatives. And the negatives had triggered negative reactions.

What are the consequences of a constant focus on negatives? For every accident we discover more holes to be plugged (how many can there be?). For every investigation we create more and more focus on negatives. If we constantly ask questions about the negative, isn’t it likely that that is the direction the system will grow? Isn’t it likely that we’ll see more defensive posturing, people covering their asses, less organisational learning, more workarounds, a growing gap between work as imagined and actually carried out, more rules and procedures, and stricter policing of these rules? Is it possible that current safety improvement efforts contribute to create a negative, tedious culture around safety, in which engagement is increasingly difficult?

It was when the same project had yet another incident a couple of weeks later that my boss sent me away with the instruction to have a broad look at safety in the project. The nasty aftertaste of the previous investigation fuelled my ambitions to put a rather different set of ideas into practice.

I wanted to see if it was possible to assess safety and explain incidents based on a more ‘ecological view’ of organisations (instead of organisations as problems to be solved or perfected):

So it was with a sense of adventure that I began to ‘spend some time on site’. I participated in pre-start meetings, various administrative get-togethers, and some safety assessment events. But more importantly, I was fed a constant stream of project members that I could learn from about what it was like to work in the project. I asked them to describe a normal day, and give examples of when work was difficult. And to tell about days when work was a delight.

I learnt that people relied heavily on their colleagues. Access to information was a critical factor for people succeed, or not. I learnt about things, small and large, that put stress on people and made it difficult to cope. Most importantly, however, everyone I met was passionate to do a good job, and the system sometimes made success (too) difficult.

Gradually I began to see that some of the people’s difficulties in carrying out work were connected to the basic setup of the project. For example, since the site was relatively remote it had been necessary to organise work around a fly-in fly-out roster. This in turn caused strain on communication, handovers, and necessity to cover for colleagues on leave. Some of the plant and equipment used in the project were new and unique to this part of the business. Consequently, there were lot of ambiguities and ad-hoc learning. When starting to look at the incidents that had occurred as events that could have gone right, it became apparent that there were many constraints and conditions safety systems were not set up to capture.

There was an area for the organisation to grow, to become better, and around which the organisation could start constructing its future. The challenge became how to relay this view to the project management group. After cutting through some usual suspects of ‘more compliance’ argument we managed to reflect that there wasn’t anything missing, but that there was an opportunity for the organisation to set themselves up to make it easier for people to achieve their goals. My boss and I suggested that some sort of mechanism to look for improvement opportunities would assist both in improving safety, but also productivity and efficiency. (Who can say no to that?)

The practical consequences? Well, the guys on site started running with the notion, and some 20 ideas came out of the discussion. Some of them have already been put into practice. For example, the following day/week the project made a promise to its workforce that any improvement suggestions raised will be answered within 24 hours. This will be actively asked before and after every shift. I have no idea where it will go from here, or if it will prevent further incidents. But if WYLFIWYF works, then I’m convinced that this particular project is likely to spiral into success.