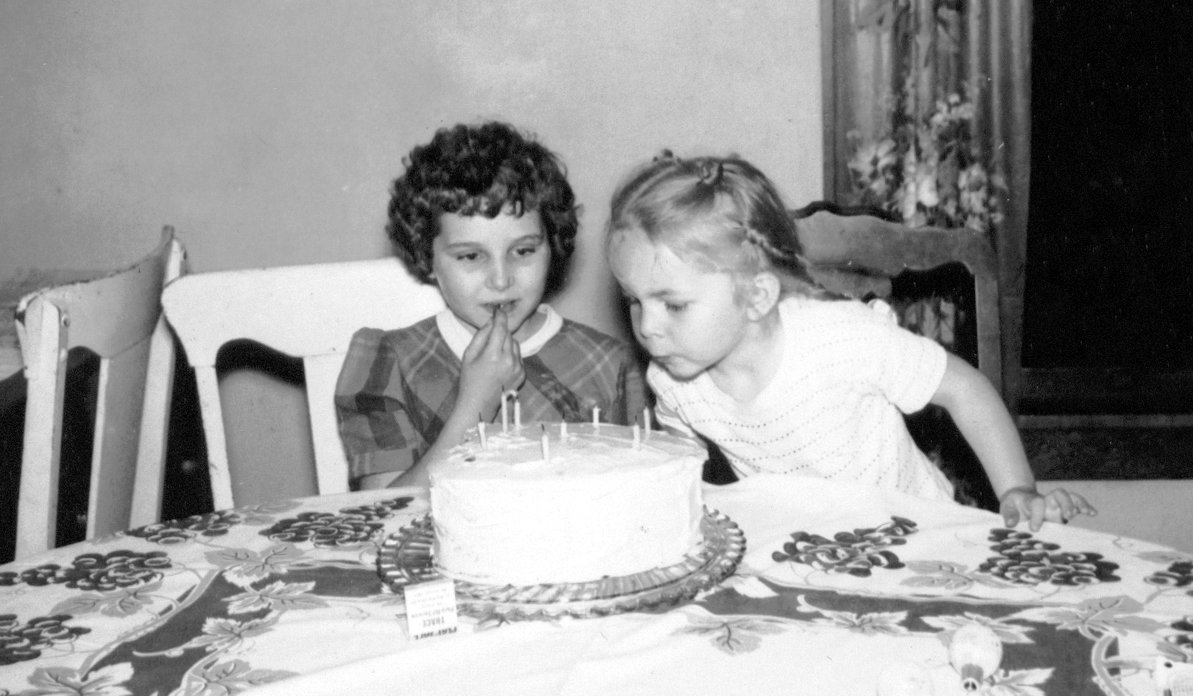 You can have your cake and eat it Safety is Our Number One Priority!

Do they think we are stupid or what? Such a company slogan is one of the most illogical and naively transparent statements to make. If not hurting people in the workplace really was the number one priority the company would shut down and voluntarily go into liquidation – and then we would starve to death. As a former construction manager now turned academic my cynicism is founded on experience. What the companies really mean is that they are afraid of having to report bad statistics to a parent organisation.

This was neatly summarised by one of my fitters who, in sheer frustration at the many petty restrictions placed on him, burst out with “Too much safety makes you unsafe”. He was right. Fear of having accidents was inhibiting the men’s ability to exercise judgement and use their skills, and they were having accidents because of it.

Implicit in the statement that ‘safety is our number one priority’ is the assumption that you cannot be both productive and safe. Nothing could be further from the truth.

Across a range of industries it has been possible to demonstrate that the higher the levels of work output per man the lower are the injury rates (1). The reasons for this are not completely known but we have been able to identify many and make a good guess at many of the rest. Investment in technology is the most obvious one. Bits of kit that produce more also move people further away from what might hurt them.

But the fascinating reasons are the non technical ones. In the construction world that I come from experience tells me that, if you work with your men, work output goes up and injury rates go down. It is a novel thought that is lost on most senior managements and the health and safety profession. But, if you trust your workforce, they will eventually take the lead in solving the nut and bolt nitty gritty everyday problems that happen on a construction site.

At a site level, how the site is organised has a dramatic effect on both productivity and safety. For example we have been able to identify that the provision of local material ‘lay-down’ areas reduces injury rates as well as improving work output.

At an organisational level companies with a flat management structure and an empowered management have lower injury rates and, in these days of recession, surviving.  Surviving and thriving is the key. Health and Safety Institutions and regulators focus on avoiding accidents; it is a negative ‘away from’ strategy. I believe they should be trying to understand the relationship between good productivity and good safety; it is a positive ‘towards’ strategy.

Note (1) Data is presented in Figures 10.4 and 10.5 of ‘Safety Can’t Be Measured’ by Andrew Townsend due to be published by Gower in August