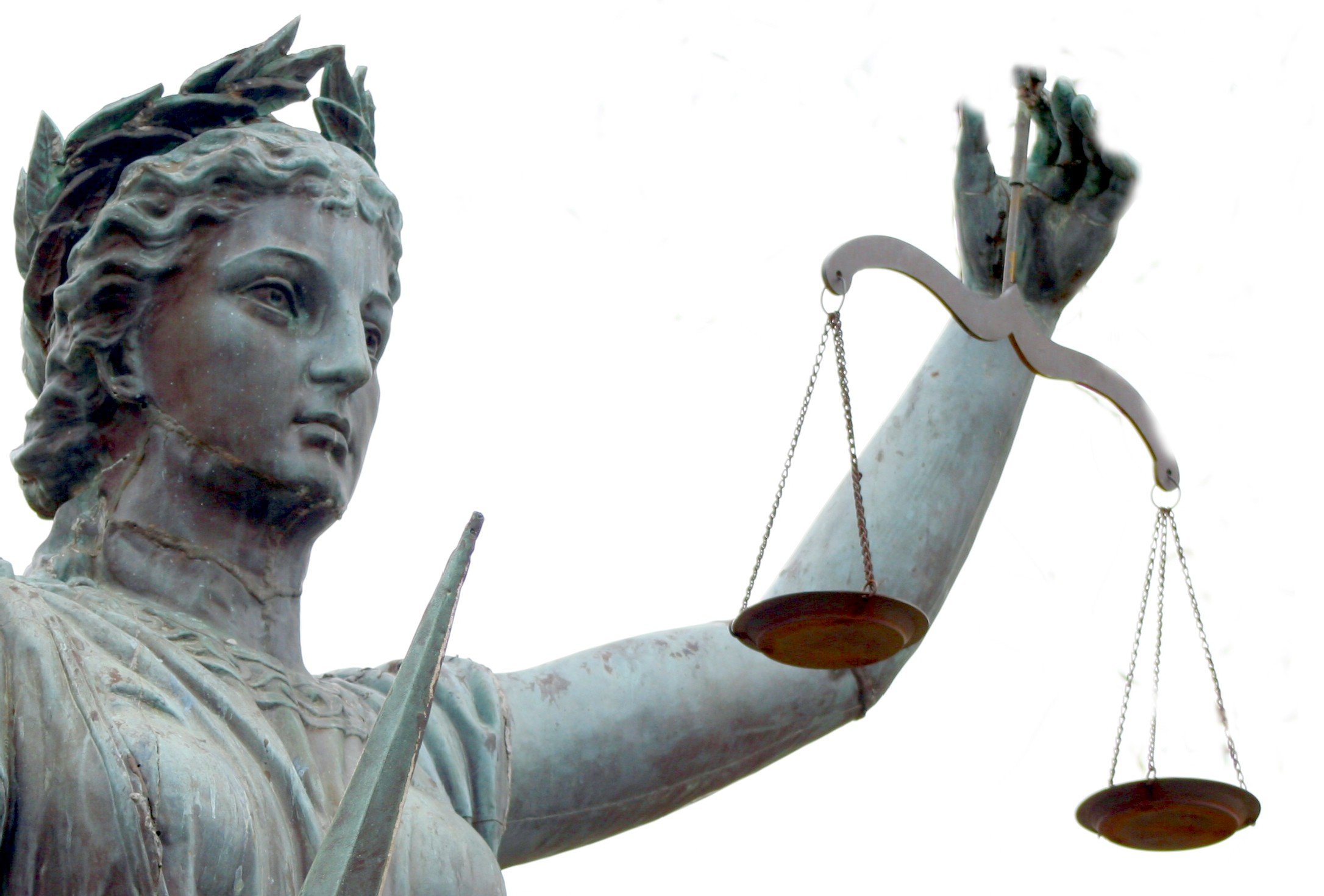 Recently, a friend of mine visited a construction site. The site was in the middle of nowhere, in the Australian outback, and my friend was there for a one day boardroom meeting. After the 1 hour site induction in a building near the gate, a group of six visitors left the building with their host. Walking over to the meeting room, the group had to cross a road. The host took out a form and said:

-I don’t see any vehicles approaching. Do you?

The road was blocked by the gate in one direction and empty as far as one could see in the other. After the six members had stated that they did not see any vehicles approaching, the host checked a box. He then went on:

Again, the six grown-ups nodded. The host checked another box, signed the form and the group crossed the road.

In trying times, we look to authorities to provide us with answers. When things are difficult and messy, people like to have someone showing the way, to have someone or something external guiding us as to what is safe to do.

Safety, with its proximity to loss, damage and destruction, is in this respect perhaps particularly prone to externalisation – few people are inclined to take responsibility for accidents. Against a backdrop of potential adversity, it is nice or soothing even, to have procedures and other ‘from above’ sanctioned ways of being.

Obviously, the administrative ritual above has little to do with an ambition to be safe. Everyone knows and understands that minutely following a piece of paper is not what makes things safe. Everyone knows and understands that there are many other ways to cross the road in more efficient and equally safe ways. But still, in a setting like that most of us would probably play along.

The ritual is about complying with the ‘systems’ in place – systems to ensure that the organisation has executed its legally obliged duty of care. It is ass-covering in action. Referring to external things allows hiding. As a group, behind prescribed ways of being, we engage in ways we would never do as individuals. Perhaps this is why many organisations are inclined to do copy-paste of what the giants of their industry are doing, without considering the appropriateness of importing such standards to a different setting.

Safety efforts are too often driven by the fear of punishment. It may be fear of litigation, of losing a contract, losing good-will and reputation, losing share prices, or of losing something else. Similarly, individuals may follow such unreasonable and meaningless charades out of fear of getting sacked or otherwise ‘disciplined’.

Preventing negatives for the sake of avoiding another negative turns safety into a non-additive commodity. Put differently, it’s a commitment to make things less worse. At best, it may preserve status quo. But safety is not, in this perspective, about improving, evolving, or about supporting people and organisations to be successful. Instead, safety is reduced to a mind-numbing exercise. While fear may sometimes move people into action, this kind of motivation is external only. For the internal (like creativity, courage, care, inspiration, responsibility) it’s paralysing. Punishment avoidance kills encouragement and task ownership. And it brings about negative, dull, time-consuming, and frustrating processes.

While we may want to raise capable individuals who speak up when they see better and smarter ways of running things, compliance is praised when it comes to safety. Sure, it all comes from a ‘good’ intent. But the result is individuals who abdicate their capacity to adapt, create and act before consulting some selectively slender administrative ideal. The result is powerful and precise documents, but also people without power and with blunt tools.