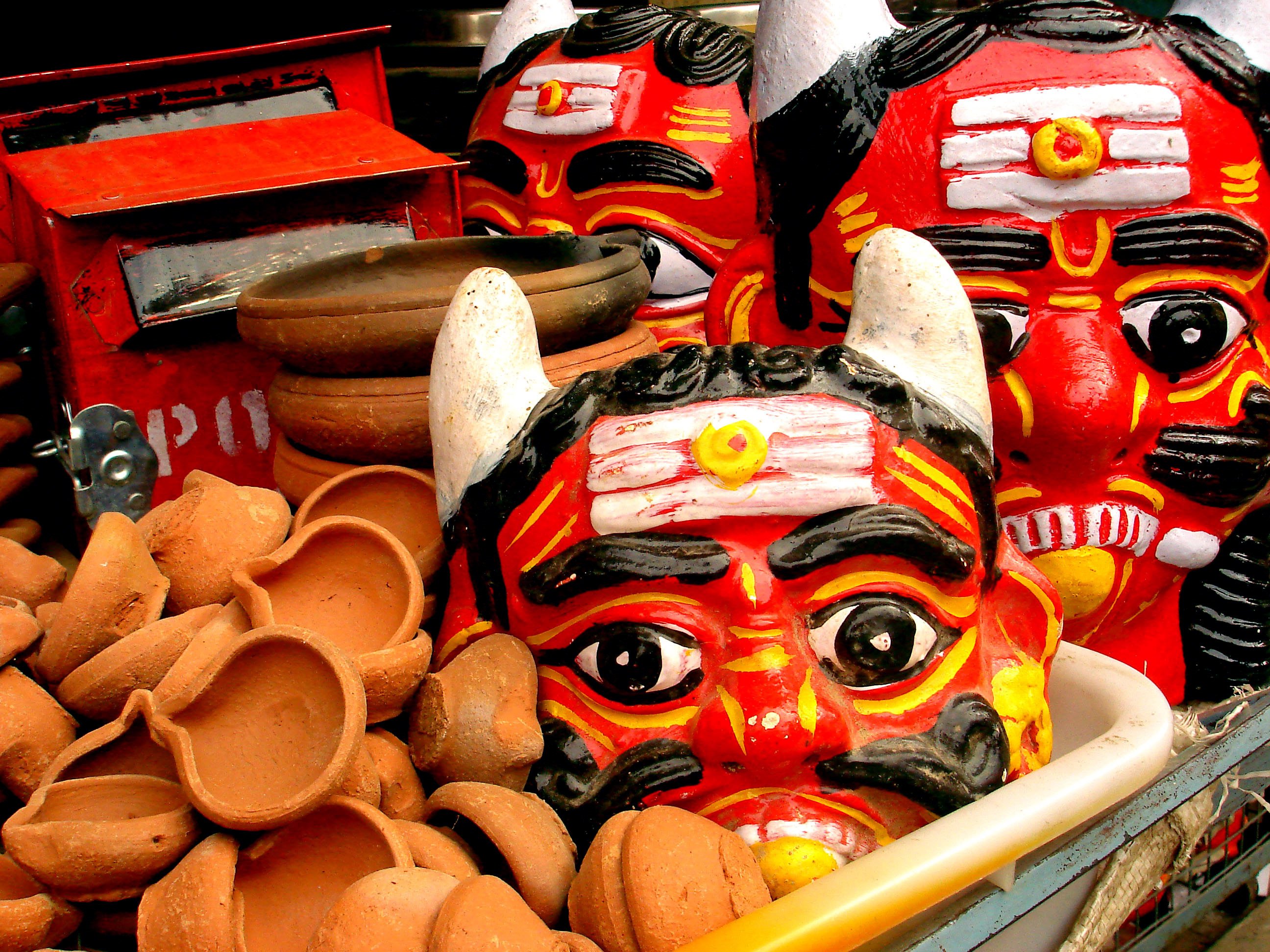 Empathy for the Devil The other night I attended a meeting of safety practitioners. This is your typical monthly meeting that local chapters of safety societies have – where we get together to network, eat typically mediocre food (admittedly, I’m a picky eater), and hear a presentation on some topic of interest to the safety industry. This particular presentation focused on an insider from the state regulatory body exposing the flaws in the current regulatory structure. The advertisement for the presentation promised a “new way forward” for the regulatory agency, which is famous for being one of the toughest in the nation (although that reputation is not deserved in my experience).

Unfortunately, the “new way forward” was really just more of the same – increase enforcement. The speaker presented an argument that the regulatory agency is underfunded and doesn’t have enough inspectors to do its job, especially given that, in his experience 10% of all employers are downright criminal, and 75% could become that way unless we get more inspectors out there to slap their wrists before they reach into the cookie jar at the expense of the safety of our workers.

But what about those cases where we do everything for the employee and they willfully ignore our rules, asked one attendee. Why punish the organization for the stupid actions of one employee? Luckily, the presenter noted, there are exceptions for when employees go off and decide to do things that employees tend to do – i.e. commit the equivalent of suicide. So, in those cases the organization is exonerated and the employee is left to think about what they’ve done to themselves as they, hopefully, recover from their injury.

I’m a fan of all sorts of music, but I have special place in my heart for rock and roll, particularly classic rock. There’s just something so carefree about that era that just gets me going. Take for example, the Rolling Stones. Their sound, lyrics, and whole vibe is just so flippant it reminds me to not take myself so seriously all the time. Occasionally though, I find a song in that genre that is particularly compelling. An example is the song Sympathy for the Devil from the 1968 Beggar’s Banquet record. The song is an interesting and cynical take on events as the lyrics tell the tale of world events from the perspective of the devil, almost as a sort of black comedy. One line from the song has always stuck with me though: “I shouted out ‘Who killed the Kennedy’s?’, when, after all, it was you and me.”

It’s a profound lyric if you reflect on it. Whether it’s true or not (we’ll leave that to the historians and conspiracy theorists), it hints at a systems perspective to events that is often lost on most people. Perhaps saying that Lee Harvey Oswald killed John F. Kennedy is too simplistic. What if the individual actions of people during that time, all acting in self-optimizing ways led to a zeitgeist or culture that created a Lee Harvey Oswald? And this isn’t to say the individuals should be blamed, but rather, from a pragmatic perspective, if we want to prevent disasters such as the assassination of John F. Kennedy (or Bobby Kennedy for that matter) we need to understand the conditions that led to the behavior, rather than focus on the individual actors.

And that’s what struck me in the meeting – we speak about these people, whether they are the “criminal” employers or the “stupid” employees, like we’re talking about characters in a movie. They don’t exist, they only act. And we can know who they are by how they act. In psychology this is called the fundamental attribution error. That night though I couldn’t help but call it arrogance. It struck me as ironic and sad that as the conversation turned toward the alarming increase in fatal injuries in Latino workers that it occurred to no one to ask the Latino workers who were serving our meals what their perspective was. In fact, doing so would likely seem inappropriate to some. We made statements about how their culture affects our safety system without even asking what the people in that culture who were in the room with us thought.

The more I thought about it the following day I realized that one of the most important traits a safety professional can have is empathy, the ability to see the world through the eyes of others. This doesn’t mean you have to like what you see of course, but you just have to try to understand it. Certainly there are humanistic elements to this, but even from a ruthlessly pragmatic perspective, empathy is crucial to safety. If our problem is with managers who do not want to be compliant with regulations, the easy explanation is that these managers do not care about safety. But with empathy we can see these managers balancing competing goals of maintaining a viable business in a shaky economy while having to interpret complicated rules that often are not clearly connected to meaningful safety outcomes. For the employees, when they violate the rules again we can say that they must be stupid, or we can, with empathy, see the messy details of normal work that make compliance difficult, if not impossible. Empathy helps us find the real source of the problems we face. It’s not the people, it’s the system they are operating in. And if that’s true and all we do is punish the people into submission or just replace them we will be playing safety whack-a-mole ad infinitum, ad nauseam.

Now, if we buy into this philosophy, which I’m sure most who frequent this site do, we also have to admit that the same principles apply to those annoying safety practitioners at the meeting. It’s easy for me to call them idiotic, arrogant bigots, but in reality they are products of the system they are operating in. This is important to admit for two key reasons: