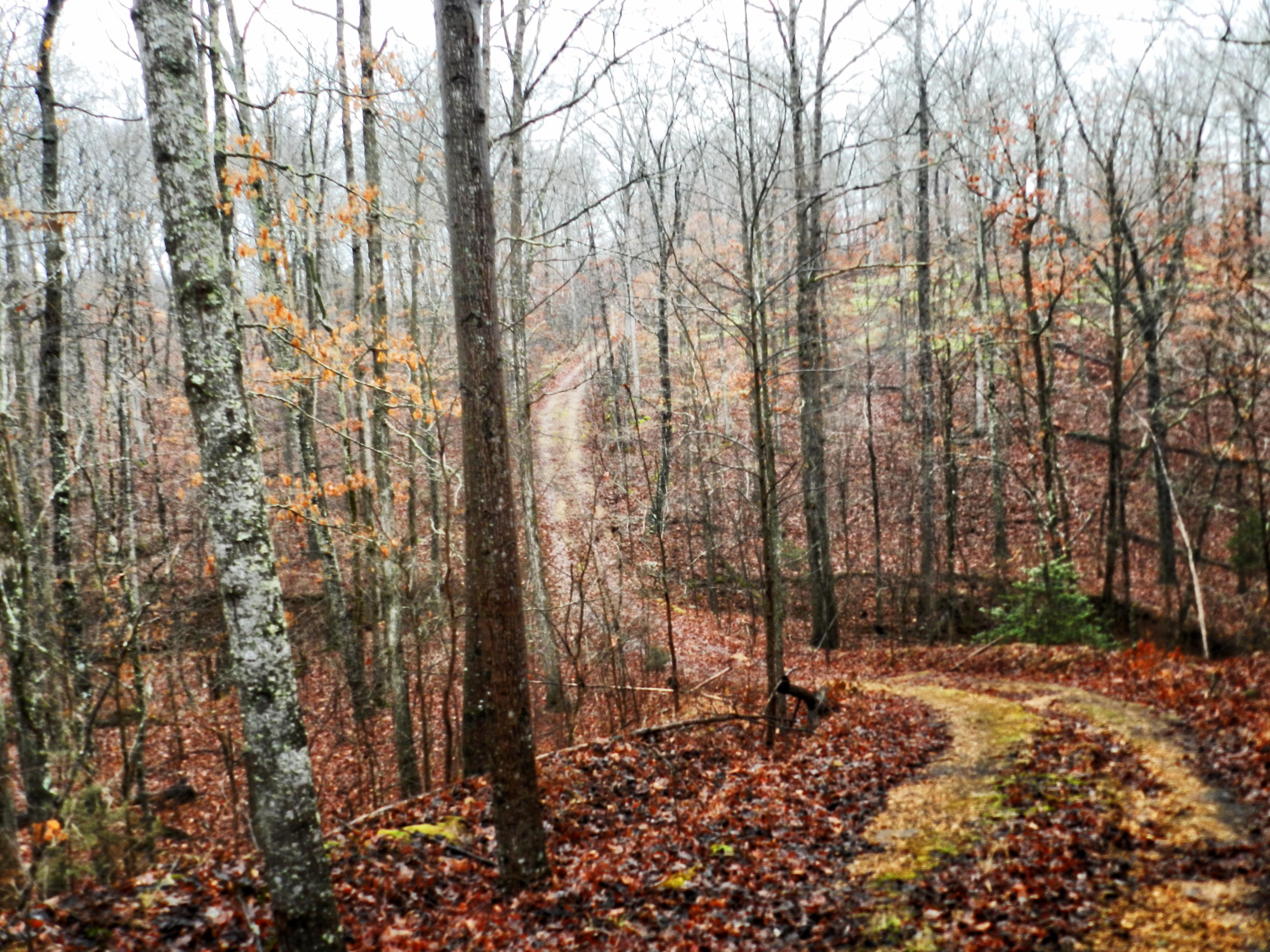 Go through a little mental exercise with me – think about yourself 10 years in the future. What will your interests be? Who will your friends be? Where will you be working? What kind of person will you be?

Now think about who you were 10 years ago and compare that person to who you are now. Chances are you are quite different than you were a decade ago. However, if you compare the results from looking backwards to your predictions of the future, chances are you predict that you will not change all that much in the next 10 years.

This exercise, from psychologist Dan Gilbert, highlights an important feature of human cognition – we consistently underestimate how much can change in our lives, even in relatively short periods of time. The “me” of 10 years ago is often drastically different than the “me” of today. But somehow I predict that the “me” of 10 years in the future will be very much the same person as today. The illusion of constancy and certainty invades our understanding of who we are, at least who we are today. I am the master of me, and I kind of like me. Therefore, I will remain me in the future.

When I look back at who I was in the past, specifically as a safety professional, the difference is striking. My father started a safety training and consulting company back in 1991, out of the office in our home, right next to my bedroom. I was in middle school at the time, and basically grew up around the business, even as it grew out of our house and into a dedicated office. I loathed the idea of joining the family business. Few things sounded less interesting as a career than safety.

Unfortunately, after a brief unsuccessful attempt to become a rock star, I found myself broke, without many friends where I was living, and without many options. I called my dad and talked him into giving me a job inspecting fire extinguishers and other equipment for regulatory compliance. My world was regulations. Safety was about figuring out what was required (by law) and forcing people to do whatever that was, one way or another.

And that’s where I was 10 years ago, growing into regulation, growing into control, growing into certainty. I grew from an equipment inspector into a trainer and eventually a consultant. In many ways I thought of myself like a stereotypical bad preacher, telling people the good news (how to be safe), using the good book (regulations) to beat down detractors. “I’m going to protect you, from you, in spite of you” was my motto.

Around four years ago a large client contracted with us to help improve their safety programs, but this client wanted more than just compliance. They wanted a “world-class safety program” (whatever that is). We rose the challenge, but it was clear that we had a steep learning curve to overcome. I was in uncharted territory. Was there even such a thing as safety beyond compliance?

I started going the route of most in the safety profession and looked to the structured management systems. These had a particular appeal to them, given that they had an air of legitimacy (after all, if a lot of safety professionals agree that this is good then it must be good), but it allowed me to keep the structure of a compliance mindset that I was so comfortable with. Safety is about control, plain and simple. The only question was how much control was needed. If you want more safety you need more control.

Even still, something about all of this just wasn’t satisfying. Perhaps it was the simple fact that when we made suggestions to the client to implement this system there was no collective shout for joy. The project moved forward and we delivered a large report with recommendations that, to my knowledge, have not been implemented to this day (which may be a good thing, in retrospect).

This frustrated me though. Around this time I also developed a sense that what we were attempting to do as safety professionals is inherently good work. But if people disregarded our recommendations what good is that? I needed to understand why people didn’t do what was so clearly (from my perspective) in their own best self-interest, so I continued studying.

That’s when I happened upon the works of Todd Conklin with his Human Performance Improvement Model and James Reason with his infamous Swiss Cheese Model. I didn’t fully understand what either meant at that point (there’s a good chance I still don’t), but both models had one thing in common – to fix problems in an organization you need to fix the system, not the people. A crucial idea, to be sure, but I still found ways to incorporate compliance mindsets. Most important about this time is that the idea of a systems view intrigued me enough that I felt compelled to learn more.

It was not a large leap from Conklin and Reason to other authors of note. Soon I was reading Dekker, Hollnagel, Leveson, Woods, and others. The ideas were intriguing, with discussions about complexity, sociotechnical systems, trade-offs, and resilience floating in my mind. However, it was all a bit overwhelming still and although I was growing closer to being comfortable shedding the comfort of compliance, I wasn’t quite there yet.

The true sea change occurred though when a colleague sent me the link to this site. I’m not sure exactly what it was, but everything just clicked after reading through a few of the posts. Suddenly all pieces seemed to come together into a beautiful whole. The problem isn’t that we need to find better ways to induce compliance. The problem is that I think that compliance is something that I need to induce at all. The people aren’t the problem, my view of them and of the system they are operating in is the problem. Safety isn’t something that we safety professionals bestow on those entrusted to us. Safety is something created through the adaptive capacity of people who are normally trustworthy and reliable, and who achieve success the overwhelming majority of the time despite poorly designed systems and, sometimes, incredible odds. People are not safe because of my attempts to control them. People are safe in spite of my feeble attempts at control. Innovation and creativity are some of my biggest allies, not the enemy I always envisioned. How empowering and humbling were these ideas all at once!

As I look back now at the last decade it is astounding how far I’ve come in my thinking. Where once I saw only command and control, I now see cooperation and facilitation. And, even with the understanding that in the next ten years I will likely change more than I realize, I am excited for that change. Safety no longer is about knowing everything there is to know about some regulation or standard. Safety holds seemingly limitless potential for learning and growth. There are a myriad of directions I may go in the future, and all of this means significant uncertainty. But I no longer fear that uncertainty because by thinking about safety differently I no longer have to pretend to have control. Like the employees I work with to facilitate safety creation, my strength is not my ability to constrain my circumstances, but rather in my innate ability to successfully adapt to those circumstances, and adaptation means change. Now that’s not such a bad thing anymore.