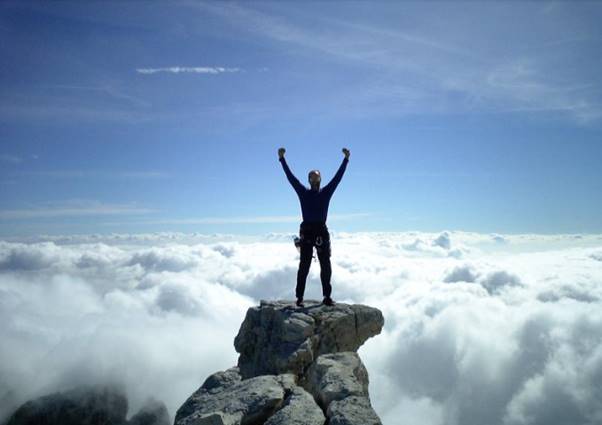 A few months ago I attended the very interesting Safety Differently conference on the gold coast. Toward the end of the conference the organisers asked the audience of safety people to write a letter to themselves one year from the conference describing the safety future they want for their workplaces. A future without the constraints of the past that if present would inspire us every day to come to work.

At the time I didn’t think much about what I wrote but a few months later I found the letter on a scribbled note pad from the venue and re-read it. I was surprised by what I wrote, I don’t consider myself idealistic or even overly optimistic, however the conversation at this conference bought something out in me that I wanted to share it with you.

We have become explorers again! We are allowed to make our own decisions about what’s right or wrong for ourselves. I am now allowed to choose the risk I want to take in my life rather than it being forced onto me. I walked down the stairs the other day without signage telling me to hold onto the handrail.

For so long I have experienced life through the control and restrictions of people that feel they know more about my safety than I do. I cannot believe how much I have missed making decisions for myself without checking if I need to read something first.

I am no longer asked to do anything stupid. I got on a plane yesterday and rather than being told how to put a seat belt on for the endless time, they gave me the option to listen to the safety demonstration on the inflight entertainment screen instead. I opted for no….

I took my niece and nephew to this new playground. Do you remember how much we loved A-frames and flying foxes when we were kids, this playground has those. It was created by parents who want their kids to grow up to learn about risk and how to deal with it, you should have seen their little faces, they were so excited. I left them there to get a cup of coffee and nobody told me I was a bad Aunty.

We have been living a contained life for so long, believing others are more capable of making choices for us than we are. It’s incredible what it feels like to be trusted.

It’s hard to imagine this world of freedom, it gets scary sometimes especially when someone does something stupid. But we are brave, we refuse to react by reducing our workplace to the lowest common denominator. We stand strong when our courage is tested.

We may actually have a chance to leave a legacy other than paperwork. One where our children can experience the childhoods we had, workplaces can innovate because they are no longer scared to take risks, safety is not even called safety anymore, it’s just part of a bigger picture.

We have become explorers again.