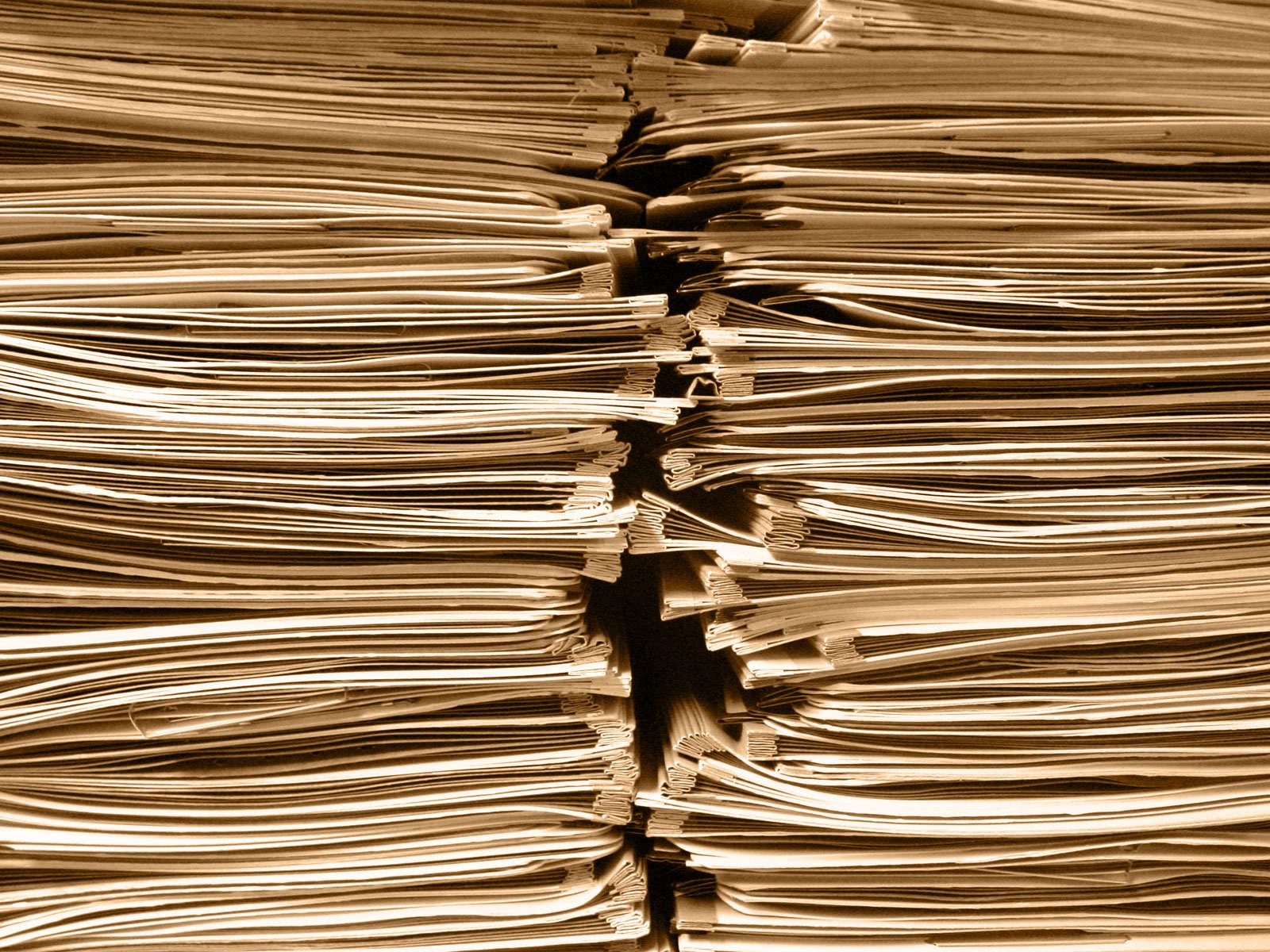 I am constantly amused and perturbed by the unintentional irony that many safety professionals surround themselves with when discussing issues of our profession and the paradoxes they create. So much so that I decided to do a little social experiment of my own. Certainly not on the scale of Facebook but interesting none the less. I had the opportunity to interview a number of candidates for senior safety roles and decided that I would base my questions  around the paradoxes that arise in the world of industrial safety.

I was particularly interested in the defence, by the safety professional, of the “system”. That labyrinth and maze of policy, procedure and process that is used to guide the business in its every day operations and to protect the organisation from outside attack. I thought that I would be blunt about this and asked the following question;

“assume you are being interviewed for a senior position and the CEO during the final interview says to you – look, we have tried complying with all this legislation by writing processes, procedures, checklists and all this paperwork is just killing us. From now on we are going to make a conscious decision to manage these matters based upon the risk that is faced by our frontline staff and not on creating some sort of bureaucratic ballistic shield”.

I asked each candidate what their reaction would be and how they might respond to the CEO. These were sensible, well qualified, experienced  individuals who understood the need to change. Without exception they said that they would advise the CEO against this course of action and may even turn down the role if they were to be offered it. None seemed to see the pure risk management opportunity in what the CEO has said.

I decide to push the point.

Isn’t it the case, I asked, that the more paperwork you create the greater the risk that there will be a mistake in its completion and that as systems become more complex you just won’t see your weak points. They agreed that there was logic in eliminating unnecessary paperwork from any system it was just that all their paperwork was needed even though it was this very paperwork that was targeted by regulators and often use to effect prosecution in the absence of any causal link. They were all locked into the thinking that prevents change – overestimating the value of what you’ve got and the risks of moving to something new (even if it’s obviously more sensible).

I pointed out that the systems they were defending were often the sole reason they fell at the hurdle of reasonable practicability and rather than help, this administrative mountain often hindered.

They all agreed but all took great comfort in pieces of paper, and if this didn’t work more paper was the answer. More complexity.

It is of course important to remember that this approach is not about simplification rather it’s about changing the purpose of a written management system which may then result in simplification. If we don’t focus on why we do things rather than what, then we run the risk of becoming as dogmatic as those we accuse of this crime.