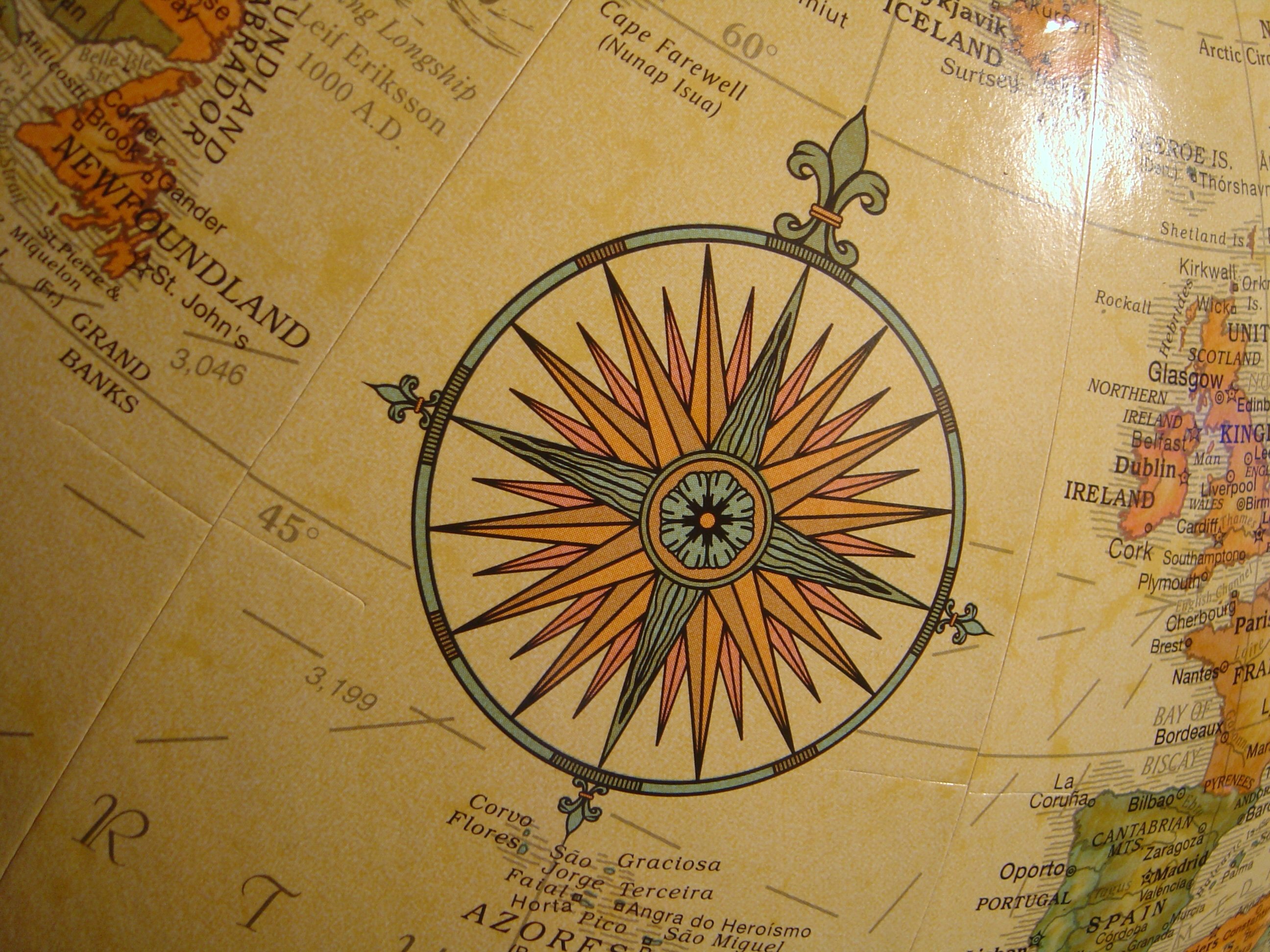 I’ve been thinking about a potential post after an email discussion with Zinta about change and how much easier it is to define what we’re changing from than it is to define what we’re changing into, for many reasons. If you’re running away from something there’s nearly an infinite amount of directions you can run and achieve your goal. But running toward something limits the options significantly. The new view of safety seems, at least to me, as currently better defined by what we are not than what we are. I believe she mentioned a conversation you two had about how, one day it won’t (or shouldn’t) be “safety differently”, because, hopefully, it is the norm. But what does that mean?

I’m interested in your thoughts on any of it.

While “safety differently” was a good enough name to get started, some have remarked that it really doesn’t point to much. As you said, it is more about what we’re trying to get away from than explaining where we want to go.

Danish philosopher Soren Kierkegaard allegedly said: “Life can only be understood backwards, but you must live it forwards.” (probably in Danish though). I’ve never been a fan of goals, visions and plans as drivers or ways of organising. They strike me as limiting rather than inspiring. It seems to suffice perfectly well to do what makes sense (wherever that comes from) and then the rest will sort of fall into place, and if it doesn’t you adapt and try again. And then one can make sense of it in hindsight. So in many ways I think, or at least used to think, that just knowing what I wanted to get away from was good enough. The uncertainty and under-specificity of what was to come was ok.

That being said, after having spent a few years in this space I perceive some emerging contours from the totality of posts, discussions, questions and literature. Safety differently means:

I have no intentions to limit the possibilities where people can run but the above is more an attempt to describe where we have come to at this stage (but I have stopped a few posts sent to me because they were too close to what we’re trying to get away from. Anywhere but there hey?). If anything, the (safety II) thinking aspect may become a norm, and eventually be outdated/needed to be replaced (safety III??). The second two bullets I see as rather timeless concepts.

As I said, these are merely emerging contours. Especially the last point. I’d love to hear where you see things are heading, and would be delighted if you can help refine some of what I’ve tried to sketch above.

Daniel, I love the way your mind works! I also love the spiritual undertones of it. It points to something bigger than us that we don’t have to explain necessarily in our mechanistic ways, just accept. In a way complexity is a lot like that with its path dependency (destiny) and emergence (divine intervention).

At any rate, I do think you’re right that any one way is limiting. And sometimes, even if there is one goal, the journey to that goal is not necessarily or even ideally linear. I’m reminded of something I heard about Saudi culture, where, when walking to a destination the Saudis allegedly will take very roundabout methods to get there. It’s a bit unnerving to westerners with our drive for efficiency, but it’s part of their culture and therefore doing it any other way wouldn’t be quite right.

I think though that you’re right that this new movement, paradigm or whatever we call it cannot really have a “goal” in the traditional sense of the word. A goal sort of just takes us back to the “one best method” approach. I wonder though if instead we focus on relevant features of an approach. Instead of saying “this is what you do” we can say “here’s the sort of feel of what you do”. For example, cookie cutter approaches won’t work. So there should be some element that identifies context (so, in a way, “safety differently” is appropriate, not as a reference to how we do safety different than others, but how each organization does safety different from another).

Other features, such as how the organization identifies what makes work difficult and differences between work-as-imagined and work-as-performed, or even elements of the resilience action grid. As I’m writing this, it seems like you could almost define the movement not necessarily by the solutions it proposes, but by the problems it identifies as relevant to safety practice. Traditional safety is preoccupied with rule breaking as the problem, whereas we suggest the problem is perhaps with the rules themselves. And I fully expect there to be more versions of safety than there are Star Wars movies. As our world continues to change we’ll run into new problems that safety-II may not be adequately equipped to address. And then our children will start the safetydifferentlydifferently.com  site to talk about how silly everything we did is to their world.

I’m happy to continue the conversation!