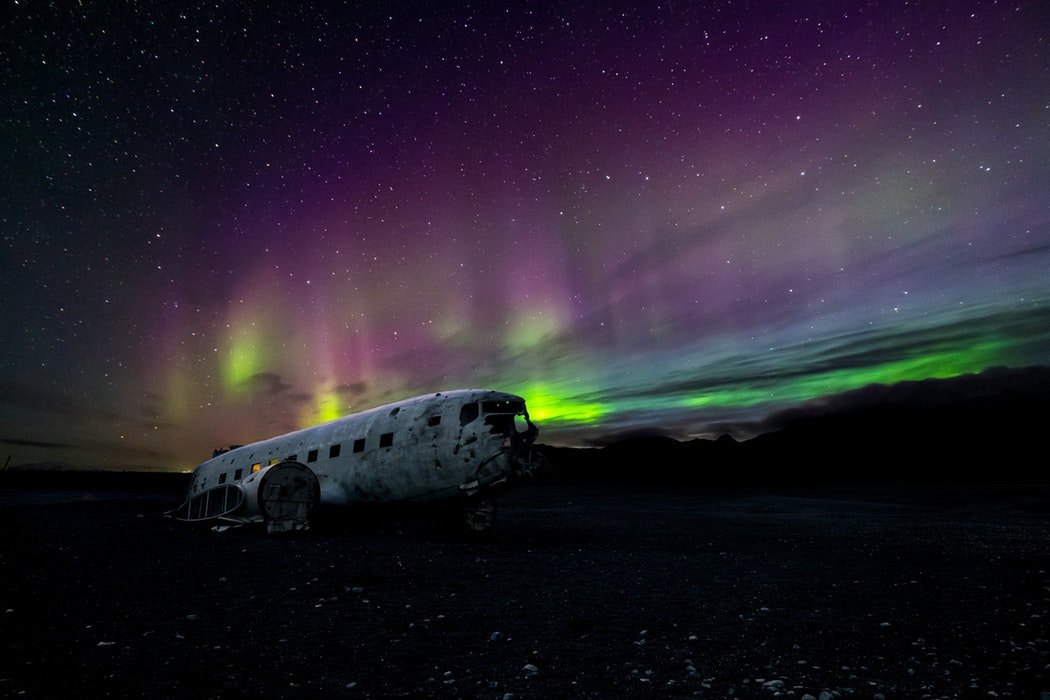 “Between stimulus and response there is a space. In that space is our power to choose our response. In our response lies our growth and our freedom.”

The above quote, allegedly from psychologist Viktor Frankl*, highlights that while we cannot control what happens to us, we can still direct and influence what and who we become through our subsequent actions and decisions. It reminds us that who we are is not fixed – we can grow and become.

The statement can probably be applied to most situations in life. But I think it becomes increasingly critical to remind ourselves of this opportunity, this space, when we encounter situations that undermine or run opposite to that which we want to achieve. In the world of safety, these things are injuries, incidents, accidents, errors, near misses, breakdowns and other failures or unwanted outcomes.

Such failures are commonly reacted to as if they are somehow indications that people and organisations do not have what it takes. As if failures somehow reflect on our value and worth as individuals, teams and organisations. That they show that we are incapable, incompetent, weak, or do not care enough. And when failures are given this meaning, the remedying actions that follow are typically about weeding out weaknesses, about mustering more force – constraining people and operations even tighter, of increasing uniformity and repetition, and increasing disciplinary actions. We call for more accountability. Clearer lines. Better conduct. We put our reactive hopes in making operations more predictable, or even perfect perhaps, by making more detailed plans, to nip all problematic performances by coming down hard enough on them to push them inside the boundaries of acceptable performance. This way we gradually give up the space for human expertise, ad-hoc judgements, and potential. And we end up with ever growing number of procedures in its place.

But, what if failures were given a different meaning? Following the lines of Carol Dweck’s work of Fixed and Growth mindset (2016), failures can equally be seen as indications that we are not reaching our potential. That there is more complexity to be understood and embraced. As such, failures can be seen as informative rather than threats to our value and self-image. Failures can be seen as an invitation to learn and become wiser. That we are given a chance to grow, as individuals and as organisations.

As long as we allow the weakness elimination approach to reign we will continue to be configured and constrained into a compliance, people unfriendly, fear driven, potential discarding approach to what happens at work. So, how can we practically relate to failure differently? Below I’ve outlined a few ideas to ‘claim a space’ for a different path in the wake of failures, a path that hopefully leads to more growth and responsibility for who we become next.

Stop seeing failures as bastard outcomes that are somehow different to what normally occurs in the organisation. The final outcome may be different, but the processes involved in the web of events are in all likelihood the same sort of processes that inform everyday performance, and even success (Hollnagel, 2014). So, start seeing ‘failures’ as expressions of normal work. In practice this means that you don’t investigate isolated events or pursue root causes, but you investigate to address the conditions and events that necessitate performance to vary. Read Steven Shorrock’s post on The use and abuse of Human Error as an inspiring case study of how even disaster comes out of normal work and acceptable conditions. Or sign up to one of Bob Edwards Operational Learning Team courses and learn a structured method for normalising incident. You may also start measuring the number of times the failed activity has gone right to give you some perspective, and start asking question how those successful outcomes happen. Alternatively, just get out there and start investigating how normal work occurs happens, what people are dependent on. Soon, you are likely to discover that normal work can be equally messy and surprising as what you discover in the wake of an accident.

There are so many things to be afraid and mindful of in a safety critical work environment, and the fear of leaders’ reactions to failure does not need to be part of this (Marquet, 2010). So, turn an appreciative lens when reacting to failures. For example, when people bring mistakes and errors to your attention, say ‘thank you for letting me know’ or something else that signifies that people are doing the right thing by telling you. Express your care foremost about the person(s) involved in the unwanted outcomes,  i.e. do what you can to increase the likelihood that you will get more and better information flows in the future around failures and other matters. Build towards an understanding that failures can happen to any of us. There’s no need to congratulate people for having failures but be ready to share failures of your own, and how much they sucked, how much you learned over time.

People don’t come to work to create accidents or suffer injuries. Trust this basic assumption, but go further. Assume that people have good intentions, that they want to take responsibility, that people need opportunities to adapt on the spot, to develop expertise. It’s a good thing. So, give people a chance to fix things, to contribute to the betterment of the workplace and of themselves. This may also involve playing defence against those higher up the hierarchy or on the outside that may want to ‘take charge’ and deal with failure as weakness.

Don’t try to fix people. We need diversity in personality, backgrounds, beliefs, experiences and attitudes. Besides, fixing people is really hard. If you want better decisions, provide a better decision making environment. If you want more responsibility and ownership, give more control and authority. Ie fix the work environment (Conklin, 2012). So when you are tempted to ‘control’ people after an incident, ask yourself what environmental context you as a leader did not set, or what context may have altered how things happened. Alternatively, examine what people tried to achieve when the failure occurred and collect ideas for different ways of achieving that, or what changes to the environment can increase the likelihood of achieving that outcome (and keep an eye on what other outcomes such changes will also impact). What haven’t you thought about that could make work easier, better, less of a struggle, more successful more often?

In line with the Silicon Valley notion of ‘fail often, fail fast’, encourage micro-experiments. These are small, low cost, controlled variations of doing things. Then you throw chaos (ie normal life) at them and keep a close eye on what happens. If they work, fantastic. If they fail, fantastic too. Then you know, from only a limited investments (Rosenthal et al, 2017). If possible, figure out why they didn’t work and try again. This is a necessary remedy to the generic band aid solutions that are produced in the wake of failures (or at least a delay thereof).

What are your thoughts and experiences of ways to embrace failure differently?

* In 7 Habits of Highly Effective People, Stephen R. Covey attributed the quote to Viktor Frankl. In a preface to a later book, Covey explained that he had been unable to verify the the actual source of this quote other than from his own notes.

Hollangel, E. (2014). Safety I and Safety II. The past and future of safety management.

Marquet. D. (2013). Turn the Ship Around! A True Story of Turning Followers into Leaders.