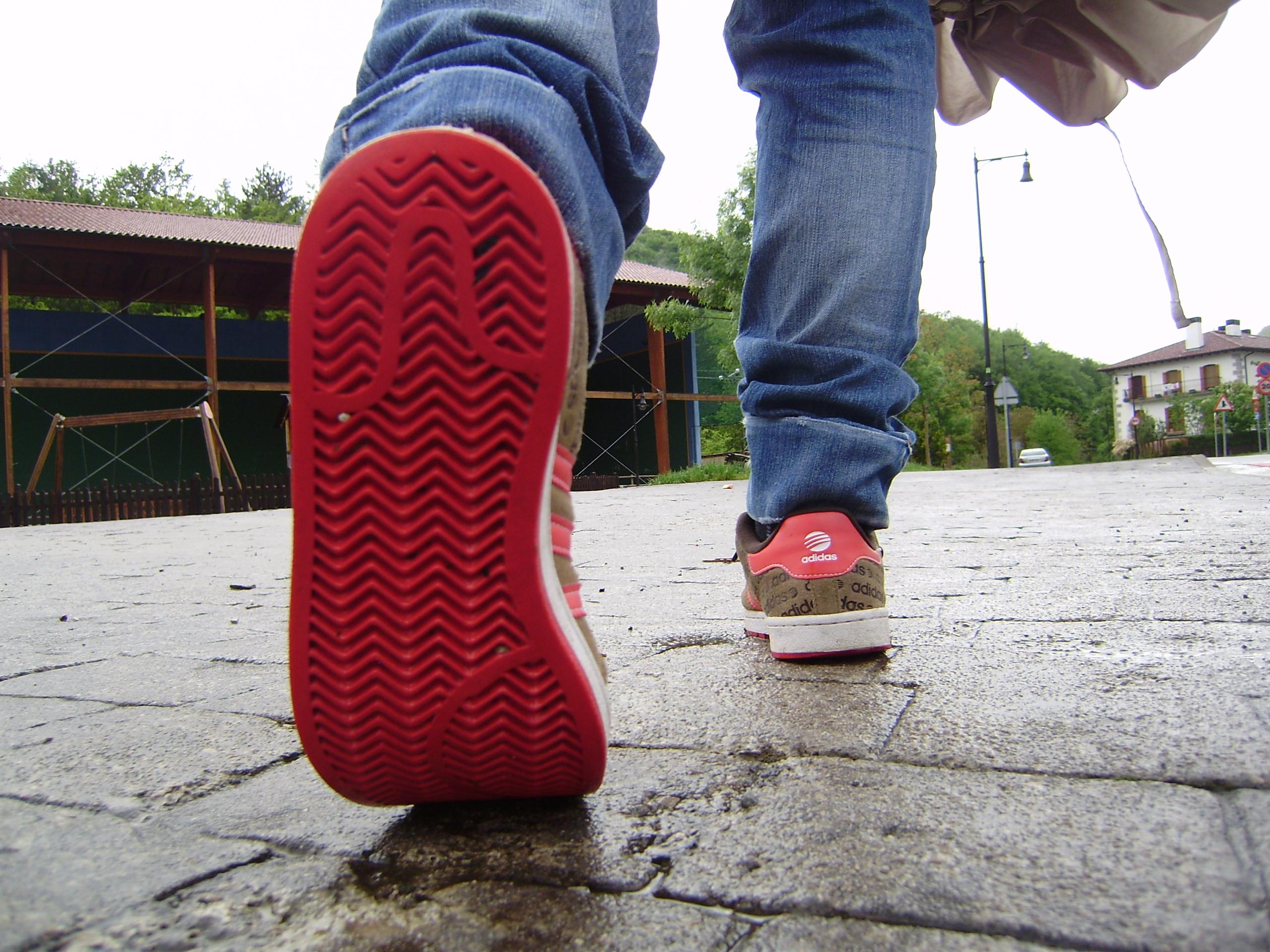 The task ahead was to do a Safety Walk. For those of you unfamiliar with the concept, a Safety Walk is pretty much what it sounds like – a walk around the site to identify safety issues. Safety walks are assumed to send a message to employees that safety is important, and that the upper echelons of the organisations don’t accept sub-standard practices.

The management group left the administration buildings and headed to where work was being done. A sign informing that PPE was mandatory marked this boundary. As we stepped over the line, the hazard hunt was on. The search was guided by the two themes of the week: working at height, and electrical hazards. To guide us, we had a checklist of items to inspect. So we observed, pointed and discussed. Photos were taken of plugs with tests that had expired, and our safety manager took notes that would soon end up as action items.

At one stage, I asked to one of the workers if there was a water tap somewhere. No, but he had a water bottle he generously offered. Standing in the shade I started chatting with him. I asked about what he was working on. It was mainly housekeeping on that day. I learnt about what kind of stuff that ends up where it should not, and I tried to understand what his job was like. I learnt how it has changed and what he worries about. I also learnt that he had been with our company for three years. We spoke for 5-10 minutes, shook hands, and I left to catch up with the rest of the group.

This was a couple of weeks ago. I have been thinking about it several times since. First of all, I’m troubled that our safety walks are performed on the assumption that safety is the freedom of hazards. It is a convenient idea that safety could be observed – that if we look hard enough we can see hazards latently lurking in our systems. We seem to believe we can assess safety as either on-off, in-out, right-wrong, or functional-dysfunctional by using standards and industrial best practices. We act on the belief that if each component is checked and ticked then nothing bad will happen. And following this idea we can produce something: minutes, observations, photos and action items.

This is, however, overly simplistic for numerous reasons. Things, events, and actions are not safe-unsafe. They can function in many different ways. And whether or not they do is decided by local contexts. Consequently, work is fraught with grey zones, continuums, changes, variability, solutions that are good enough for the moment, steps that are too small to detect one at a time. Just because accidents are a bit categorical does not necessarily mean that what happens before them is easily discernible as either safe or unsafe.

I recognise that we have a duty of care to identify hazards as far as is reasonably practicable. But I have little faith that there is much benefit of doing so. By focusing on the things we can observe and potentially control (like hazards), we de-emphasise the trickier and sometimes invisible forces that often show up in accident investigations, for example production pressures, conflicting goals, trade-offs, resource scarcity, and variability. Identifying hazards have taken us a here, but it cannot, and does not, provide rich enough information to assess safety: We (also) need to understand the variability that our workers face, and take actions to engage with how they see the need to adapt.

My chat with the local worker did not produce any tangible results. I have nothing to point at saying that I accomplished something, or improved safety. Yet, in terms of sending a message about caring for safety it’s possible that our chat was more effective than eight managers scanning the work environment. Maybe he now understands and believes that we’re interested in improving things and that his voice and perspective is important in understanding what goes on.

The Safety Walk lasted an hour. As far as I’m aware my interaction with the local workers was the only interaction between those walking, and those working. So in trying to understand safety we don’t engage with those who are perhaps best positioned to understand what is actually going on. This is an unfortunate waste of in-house knowledge. Perhaps we need to put the emphasis on talk, instead of walk. Or at least include in our Safety Walk checklists to talk with people, to ask questions, to find out what they struggle with, try to see the world from their perspective, or try to ‘walk in their shoes’.